The Department of Justice has scheduled the executions of five federal inmates on death row before President-elect Joe Biden’s January inauguration, according to CNN.

The capital murder convicts include a man who beat his own daughter to death and the first female to be executed in 70 years, according to CNN. Attorney General William Barr resumed federal death penalty sentences in 2019 after a 17-year gap in executions, and the administration has executed a total of eight inmates so far in 2020, CNN reported.

“What is clear is that this administration wants these prisoners dead before Joe Biden takes office,” Executive Director of the Death Penalty Information Center Robert Dunham told CNN. 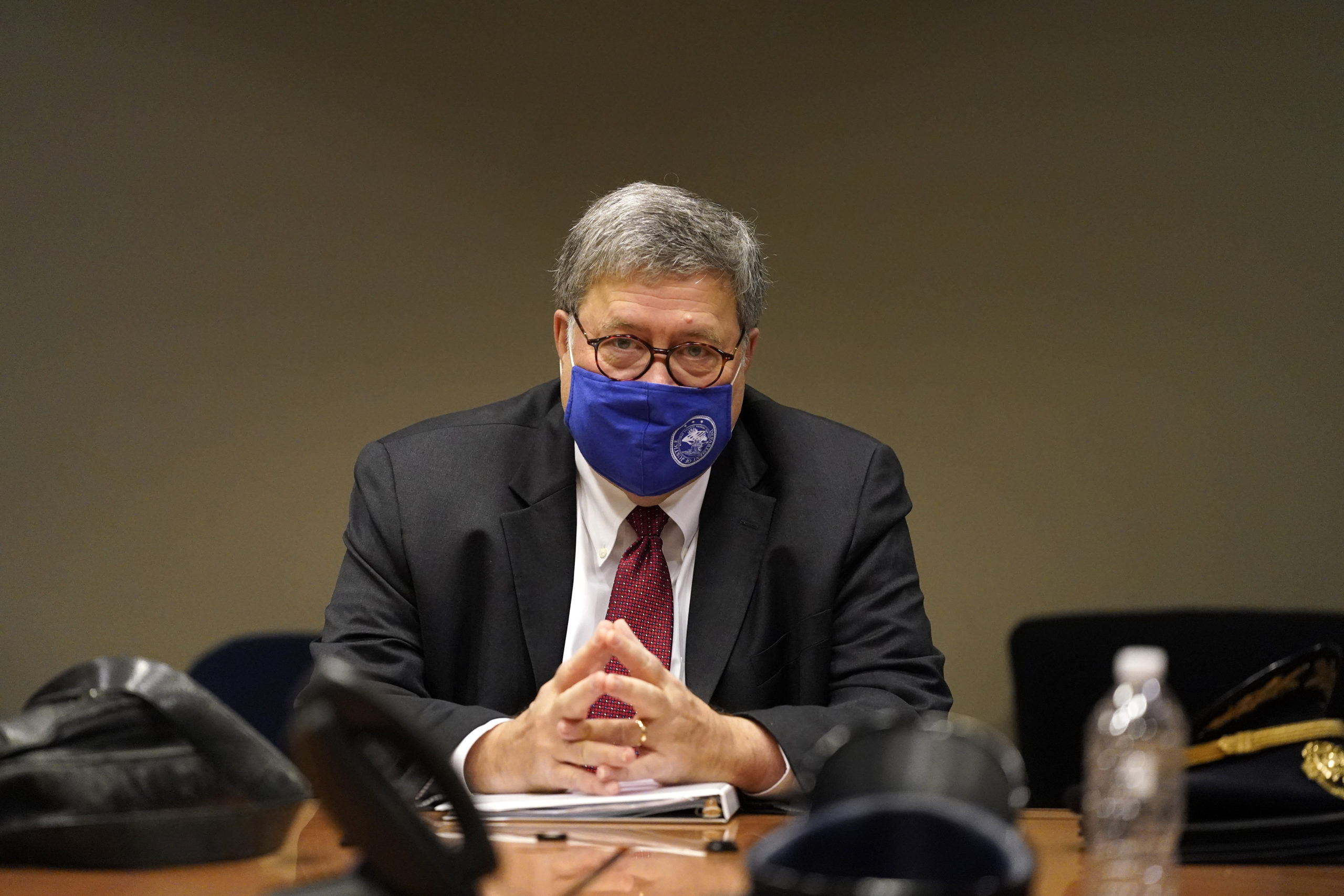 Those who may be executed before Biden’s term commences include, Alfred Bourgeois who was handed a death sentence after he abused, tortured and beat to death his daughter in 2002; Lisa Montgomery who murdered a woman, cut out her unborn child and claimed the infant as her own; Corey Johnson who killed seven people in 1992; Dustin Higgs who ordered the killings of three woman in Maryland; and Brandon Bernard who murdered a pair of youth ministers in Texas, according to CNN.

The eighth federal execution this year was Orlando Hall, 49, who was convicted of raping a 16-year-old girl multiple times, pummeling her with a shovel, and burying her alive doused in gasoline, according to the Associated Press. (RELATED: Man Convicted Of Raping, Beating Teen With Shovel Executed By US Government)

The Justice Department could reach a total of 13 capital punishments since 2019 if all five executions are carried out, CNN reported.

The Justice Department did not immediately respond to a request for comment from the Daily Caller News Foundation.