Employees at Penguin Random House decried the publisher’s decision to move forward with Jordan Peterson’s latest book during a town hall, where they reportedly wept and expressed fear over the decision, according to Vice News.

The workers at the publisher’s Canada location told Vice News that during the town hall to discuss Peterson’s upcoming book, “Beyond Order,” people described the author as an “icon of hate speech” who had radicalizing abilities. 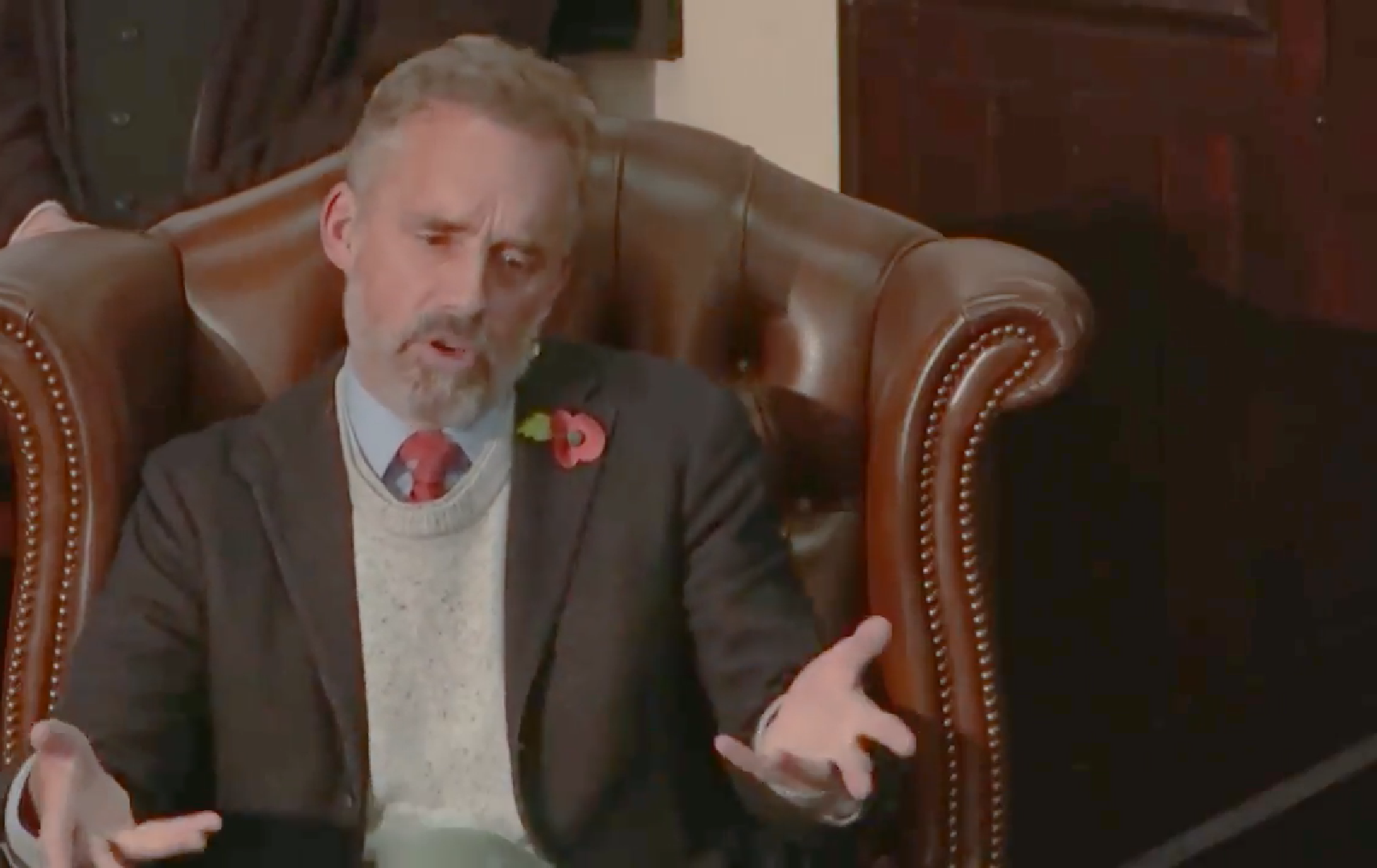 “He is an icon of hate speech and transphobia and the fact that he’s an icon of white supremacy, regardless of the content of his book, I’m not proud to work for a company that publishes him,” one employee who went to the town hall told Vice.

Another employee found it hypocritical that the company was publishing Peterson while also implementing “anti-racist and allyship” trainings.

“People were crying in the meeting about how Jordan Peterson has affected their lives,” an employee told Vice, adding that a colleague had brought up how Peterson had allegedly radicalized their father. Another employee said that the book would be harmful for their non-binary friend.

Peterson has faced similar accusations in the past, prior to stepping back from making public appearances in the last year, when he was dealing with health problems. As a University of Toronto psychology professor, he became well-known for rejecting gender neutral pronouns, and championing free speech.

Some employees at the publisher sense the book was “deliberately hidden” from them, and that had they been privy to the plans, they would have staged a walkout as employees at another publisher, Hachette Book Group, had done months prior. Those employees were protesting Hachette’s announcement that it would publish Woody Allen’s memoir amid sexual abuse allegations. Hachette canceled the book a day after the walkout. (RELATED: Hachette Cancels Woody Allen Memoir Following Walkout Protests)

Anne Collins, the publisher of Knopf Random Canada Publishing Group, which is involved in Peterson’s book, defended the decision to publish the book by pointing to the importance of publishing different perspectives and voices.

But one employee told Vice that they believed the primary motivation for publishing Peterson’s book was the money, which wasn’t mentioned during the town hall.

Peterson’s “12 Rules for Life: An Antidote for Chaos,” which was published in 2018, was a national and international bestseller, and continues to lead in Amazon book rankings. 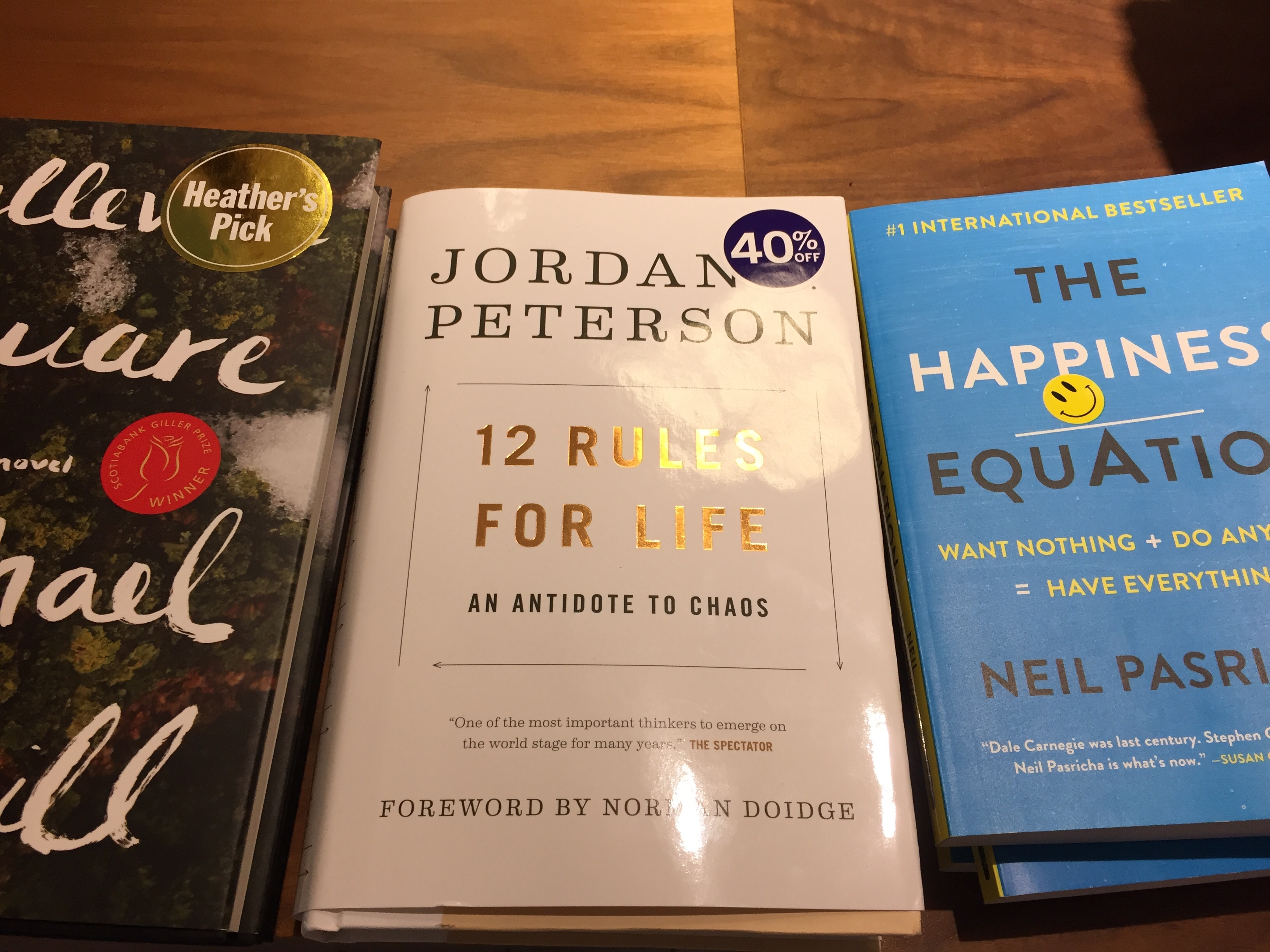 “They’re not going to acknowledge the reason they’re doing it is for money. I feel that would be the more honest route to go rather than making up excuses for Jordan Peterson,” the individual told Vice.