The entire police force of Pine Ridge, South Carolina, quit their jobs in protest of alleged micro-management by the city’s mayor in October, according to The State.

The Pine Ridge Police Department’s interim police chief, Lt. Vincent Silano, the only full-time police officer for the town of 2,000, resigned on Oct. 13 of this year, The State reported. The department would normally have three full-time cops.

Silano was the fourth police chief for the small town in the last three years, the Washington Examiner reported. Wells ended the police department’s canine unit and was criticized for doing so. 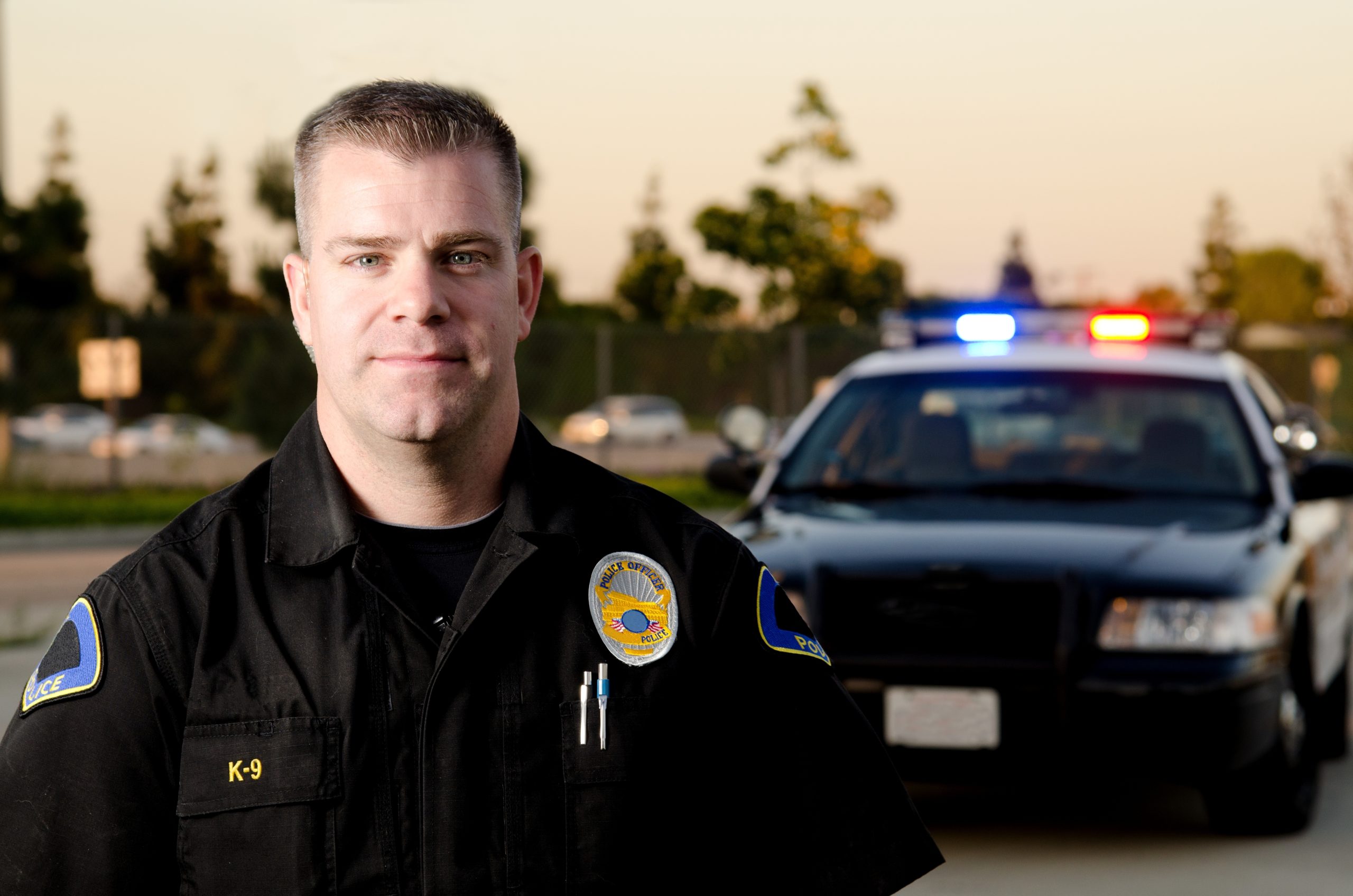 A K9 police officer standing in front of his patrol car at dusk. (Shutterstock/John Roman Images)

“My reasoning for leaving is simple, I can longer work in a department where the Chief of Police or his officers aren’t supported by the council,” Officer Frankie Neely Jr. wrote in his resignation letter.

The resignations drew protests from local citizens, according to WLTX.

“We lost all of our police officers. We don’t feel safe in our own town,” Pine Ridge resident Jessie Sease told WLTX.com.