While New York City was boarding up in anticipation of election-related unrest, many private citizens were taking matters into their own hands and hiring private security.

Patrick McCall, who owns a private investigation and security firm McCall Risk Group, told the Wall Street Journal that his typical clients are operators of retail or office buildings, corporate executives, or celebrities. Leading up to the election, however, most of the people requesting his services were regular individuals.

“We’ve gotten a significant amount of calls in the past week,” McCall told the Wall Street Journal. “Seventy percent of those calls now are from regular, average citizens.” (RELATED: Washington DC Businesses Board Up Ahead Of Election)

48-year-old Pasquale Cosenzo, a computer programmer who works in Midtown Manhattan, said that he hired McCall Risk Group so that he could feel safer on his daily commute. Cosenzo said that given the uncertainty surrounding the presidential election and the rise of violent crime in New York City, he’s not likely to give up private security any time soon.

“This is something that might have to factor into the cost of doing business,” Cosenzo told the Wall Street Journal. “They’re great guys. I hope we never have to use them again in a couple weeks.”

Fears of election-related unrest eased after Joe Biden was announced to be the projected winner, McCall said, but some clients are still using private security into the weekend or next week.

Since Tuesday, 85 people have been arrested at protests in New York City, according to the NYPD. However, the majority of protests have been peaceful, NYPD Commissioner Dermot Shea told the Wall Street Journal.

Over the summer, New York City dealt with widespread protests and riots and a surge in violent crime as lockdown restrictions eased. 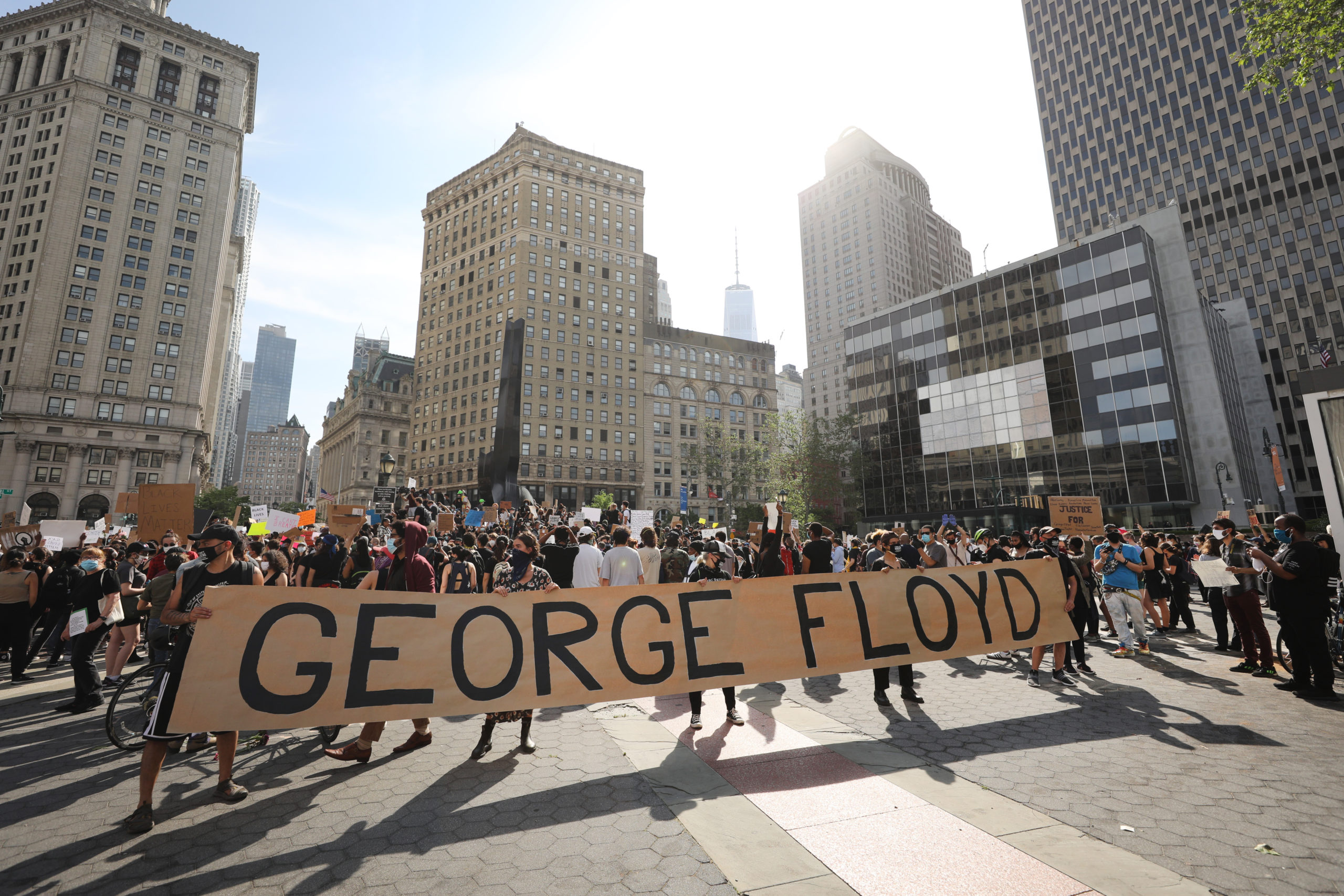 Protests and riots erupted nationwide following the death of George Floyd May 25. In New York City, rioters drove through a line of police officers, threw rocks and other objects at police, set police vehicles on fire, and looted businesses throughout the city.

While New York was struggling with the unrest, violent crime also surged after lockdown restrictions were relaxed.

During the first 10 months of 2020, homicides rose 30% compared to the same period last year, the Wall Street Journal reported. In October, shooting incidents more than doubled, and the city saw a 32% increase in burglaries, according to the NYPD.

Democratic New York City Mayor Bill DeBlasio said that New York has been “the safest big city in America for years” and that the recent violent crime surge is “directly related to the coronavirus.” DeBlasio supported cutting $1 billion from the NYPD’s budget in June.

Random assaults are still rare, Herrmann said, and issues such as homicides or protest violence are located in specific areas around the city.

“The numbers are going up, obviously, so people have that on their mind,” he told the Wall Street Journal. “To me, it just doesn’t make sense. I guess if you have money to spend and it makes you feel better, then do it to it.”

Kristian Murphy, a Miami-based music executive who grew up in the New York City area, said that “it’s just not safe anymore” with all the looting that’s happened. He often hires security for both the artists and himself when he visits New York City.

“With everything else going on, unfortunately, with all the looting, it’s not safe anymore,” Murphy told the Wall Street Journal. “I want to know that if I’m coming to New York, I’m going to be able to get to where I need to be.”

“It’s scary these days,” he added. “I’ve seen where it’s come and where it’s gone, and it’s not fun anymore.”