“I want subpoenas issued. I want to see the documents. Billions of dollars. I know what their manifesto says … but where is the money actually going to?” Terrell inquired as a guest on Fox News’ “Bill Hemmer Reports.”

“Well, I don’t get it because, first of all, in my opinion, Bill, Black Lives Matter is an organization that intimidates people. It threatens people. It worked on the extreme left.” (RELATED: Leo Terrell Says BLM ‘Exposed’ By Don Lemon: ‘They Don’t Care About Crime)

Terrell insisted, “I want a Senate investigation into the executive board of the Black Lives Matter, and apparently there’s in-house fighting.”

The in-fighting is centered on accusations made Monday by 10 local BLM chapters that the organization’s national arm hordes its fundraising dollars and does not distribute enough of the money to the field offices.

The head office also reportedly spent millions of dollars on consultants, travel and compensation on its own operations between July 2017 and June 2019.

But Terrell suggested the financial problems are just the the beginning of the problems with BLM. “They are in the pocket of the Democratic Party. They were very disruptive in all of those key Democratic cities and the Democratic leadership is intimidated by Black Lives Matter. That’s not a popular organization: that’s a criminal and threatening organization.” (RELATED: Leo Terrell: ‘Embarrassed To Be A Democrat After DNC Plays ‘Race Card’ On Mount Rushmore) 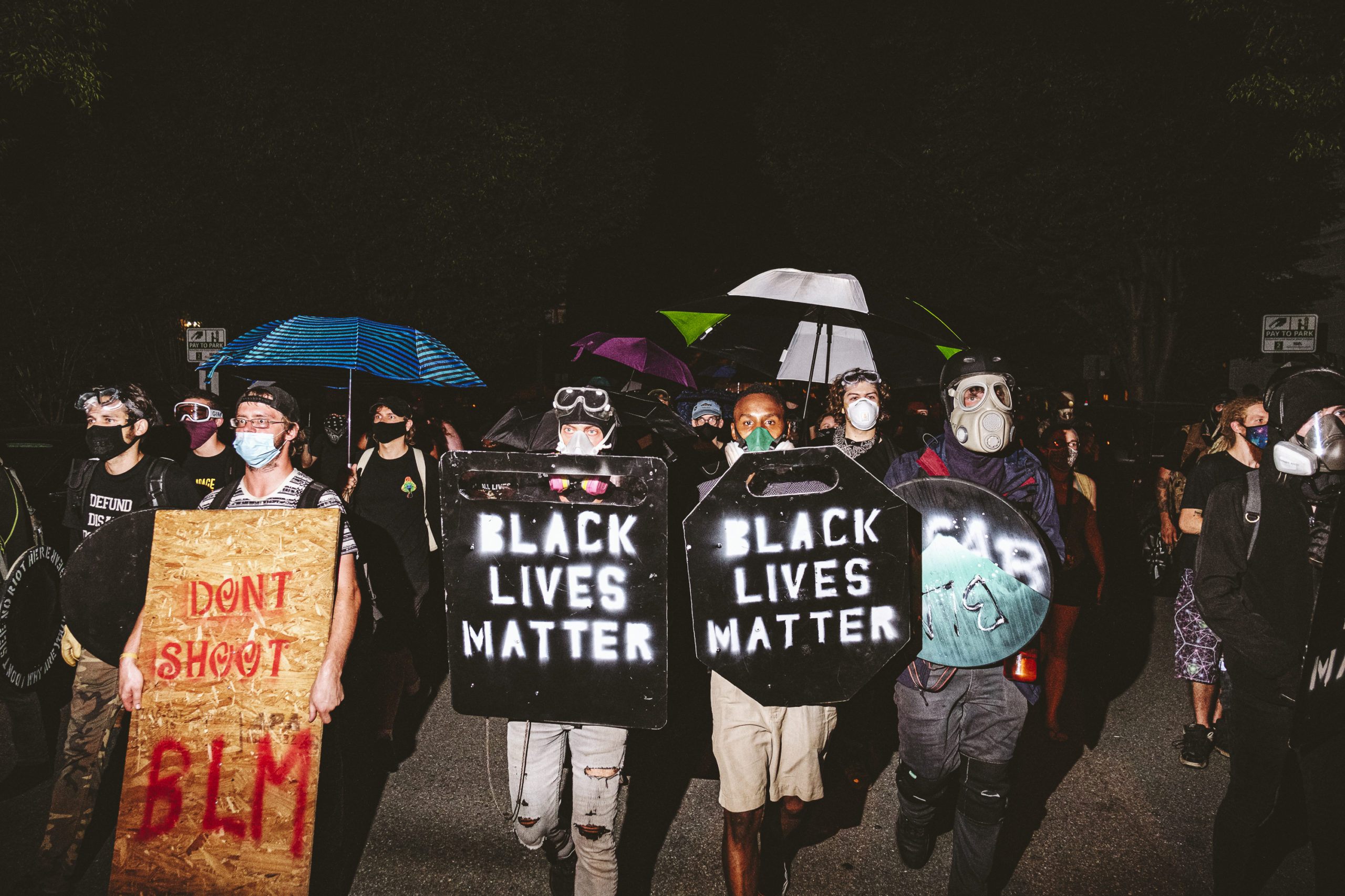 Between late May and mid September, 637 riots occurred in the United States and 91% of these were associated with BLM, according to the US Crisis Monitor, a project jointly coordinated by the Armed Conflict Location & Event Data Project and the Bridging Divides Initiative at Princeton University.

BLM became increasingly accepted by mainstream America in the wake of the summer protests that often focused on alleged systemic racism in America’s police forces. Starbucks allowed its employees to wear BLM attire in June.