Republican Colorado Rep. Ken Buck sent a letter Monday to Attorney General William Barr calling for a special counsel into President-elect Joe Biden’s son, Hunter Biden, and asking for an investigation into his business deals and his alleged laptop.

In the letter, first obtained by Fox News, Buck said Americans deserve to know what kind of ties Biden has with foreign governments, saying he could be subject to blackmail as president and that his past business dealings could be a threat to national security.

“This investigation is critical to defending the integrity of our republic and ensuring a potential Biden Administration will not be the subject of undue foreign interference,” Buck wrote in the letter. “Americans have the right to know whether Mr. Biden’s reported ties to foreign governments will make him the subject of blackmail attempts or other nefarious efforts to undermine U.S. national security or otherwise improperly influence American foreign policy.” 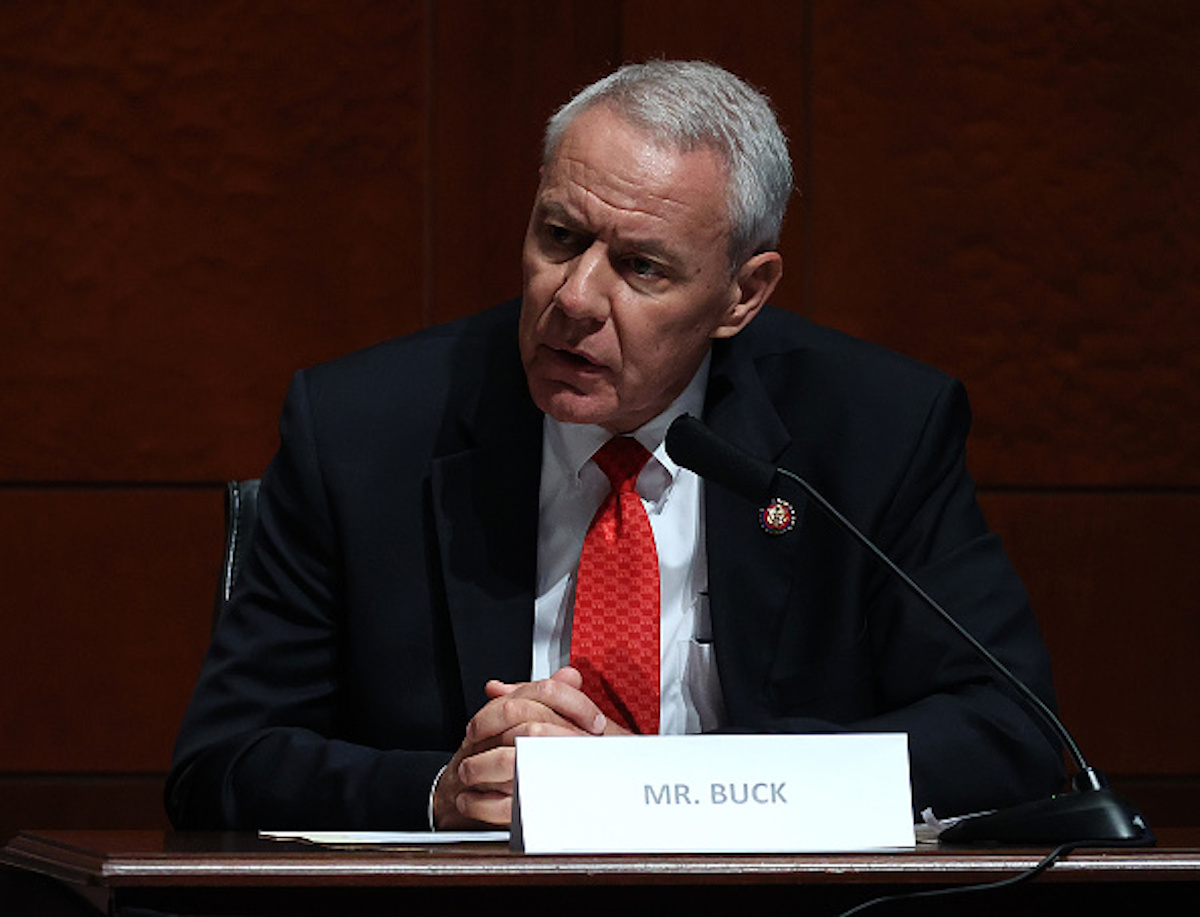 “Similar to when the DOJ appointed Special Counsel Robert S. Mueller III, it is critical that this investigation continue free from political interference, no matter who is in the White House,” Buck’s letter read. “We must guarantee the integrity of our government and the security of our republic.” (RELATED: EXCLUSIVE: Senate Committee Successfully Verifies All Bobulinski Materials Reviewed To Date)

Hunter Biden’s ex-business partner Tony Bobulinski, who said he believes “Joe Biden and the Biden family are compromised” in an interview with Fox News host Tucker Carlson, turned over evidence to the FBI alleging he met twice in the past with the former vice president in regards to business with his son Hunter. The Biden family has not yet disputed this information.

“As such, I urge the DOJ to appoint a Special Counsel to investigate Hunter Biden’s actions and the potentially incriminating contents of his laptop to ensure this important investigation will be completed,” Buck continued. (RELATED: EXCLUSIVE: Rep. Jim Banks Sends Letter To Pelosi Slamming Democrats For Using Masks To Campaign On The House Floor)