The Senate Homeland Security and Governmental Affairs Committee has been successful in verifying all materials reviewed so far from Hunter Biden’s ex-business partner Tony Bobulinski, the Daily Caller has learned.

Committee Chairman Sen. Ron Johnson will not call Bobulinski to testify before the November 3 elections, as the committee is working to review all the information provided to the committee by Bobulinski. The information has to be verified, as it is subject to the same false information to Congress laws that verbal or written testimony does. However, a Johnson spokesperson told the Caller that all the material provided by Bobulinski that has been reviewed so far has turned out to be legitimate. The committee has “also” not come across any “signs” or evidence to suggest the content is false, the spokesperson added.

Bobulinski, who said Tuesday he believes “Joe Biden and the Biden family are compromised” in an interview with Fox News host Tucker Carlson, has turned over evidence to the FBI alleging he met twice in the past with the former vice president in regards to business with his son Hunter. The Biden family has not yet disputed this information. 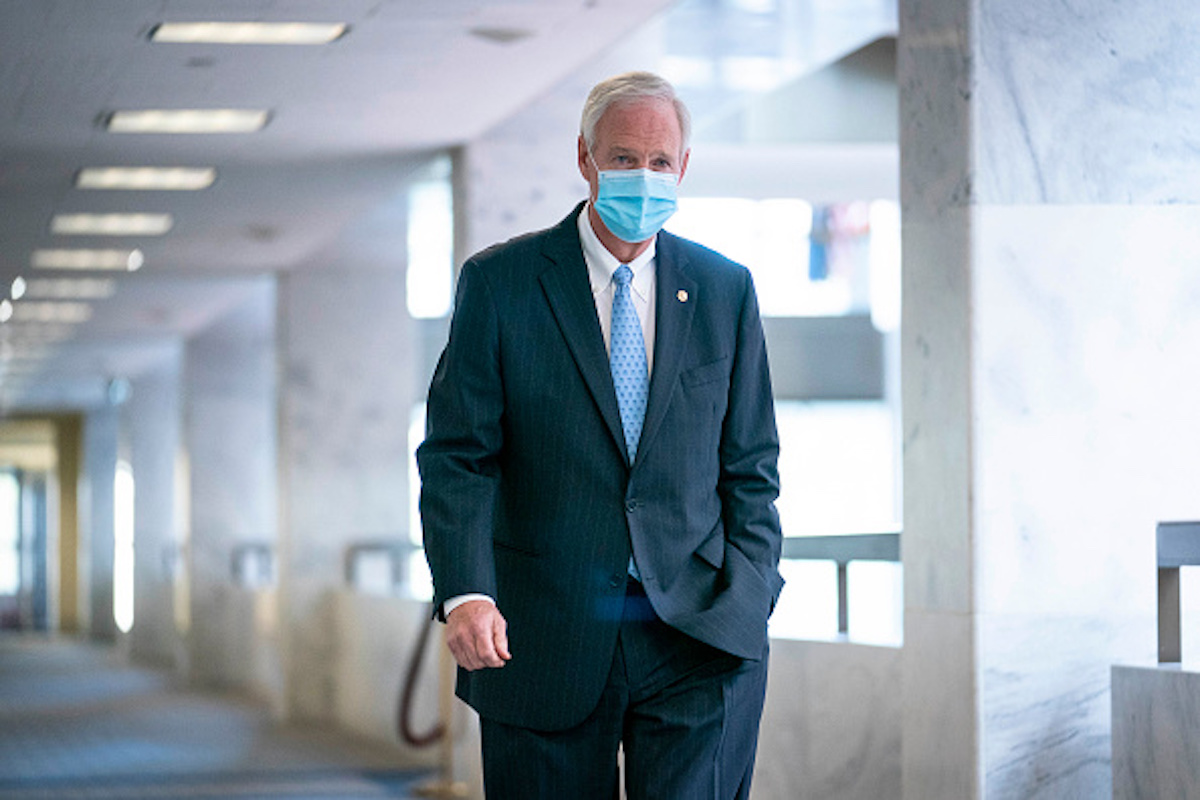 Johnson had the chance to interview Bobulinski on Friday and released a statement shortly after saying: “I appreciate that the FBI has a job to do, and I am glad they are finally taking an interest in these concerning financial matters that our Committees have been investigating for months,” Sen. Johnson said. “I expect that Mr. Bobulinski will speak with our committee as soon as possible and fully share his insights into the Biden family’s business dealings.” (RELATED: ‘Absolutely Disgusting’: Tony Bobulinski Says He Couldn’t Allow His Family To Be Tied To Russian Disinformation)

Democratic California Rep. Adam Schiff suggested that Russia was behind the series of emails reportedly tying Hunter Biden to several international business dealings, something Bobulinski said Tuesday is a smear on him and his family name.

All information provided to the Senate Homeland Security and Governmental Affairs Committee by Bobulinski will continue to be reviewed.