President-elect Joe Biden is reportedly considering his former competitor Pete Buttigieg ambassador to in China after ruling him out as his ambassador to the United Nations, Axios reported.

China isn’t the only foreign post that Buttigieg could be selected for, and the former Democratic Mayor of South Bend, Indiana, has communicated his interest in foreign policy and national security positions in the incoming administration, according to Axios.

Buttigieg was a top contender for U.N. Ambassador, but Biden selected Linda Thomas-Greenfield for the position, a 35-year veteran of the foreign service who also oversaw the Bureau of African Affairs under the Obama administration.

The U.S. ambassador to China has typically been someone who is in the middle or toward the end of their career, and an ambassador would enter the role following heightened tensions between the U.S. and China related to the coronavirus pandemic, Uighur human rights abuses in Xinjiang and trade disputes, according to Axios.

Biden has also expressed his fondness of Buttigieg, comparing him to his late son Beau. “I don’t think I’ve ever done this before, but he reminds me of my son Beau,” he said. “I know that may not mean much to most people, but, to me, it’s the highest compliment I can give any man or woman.” 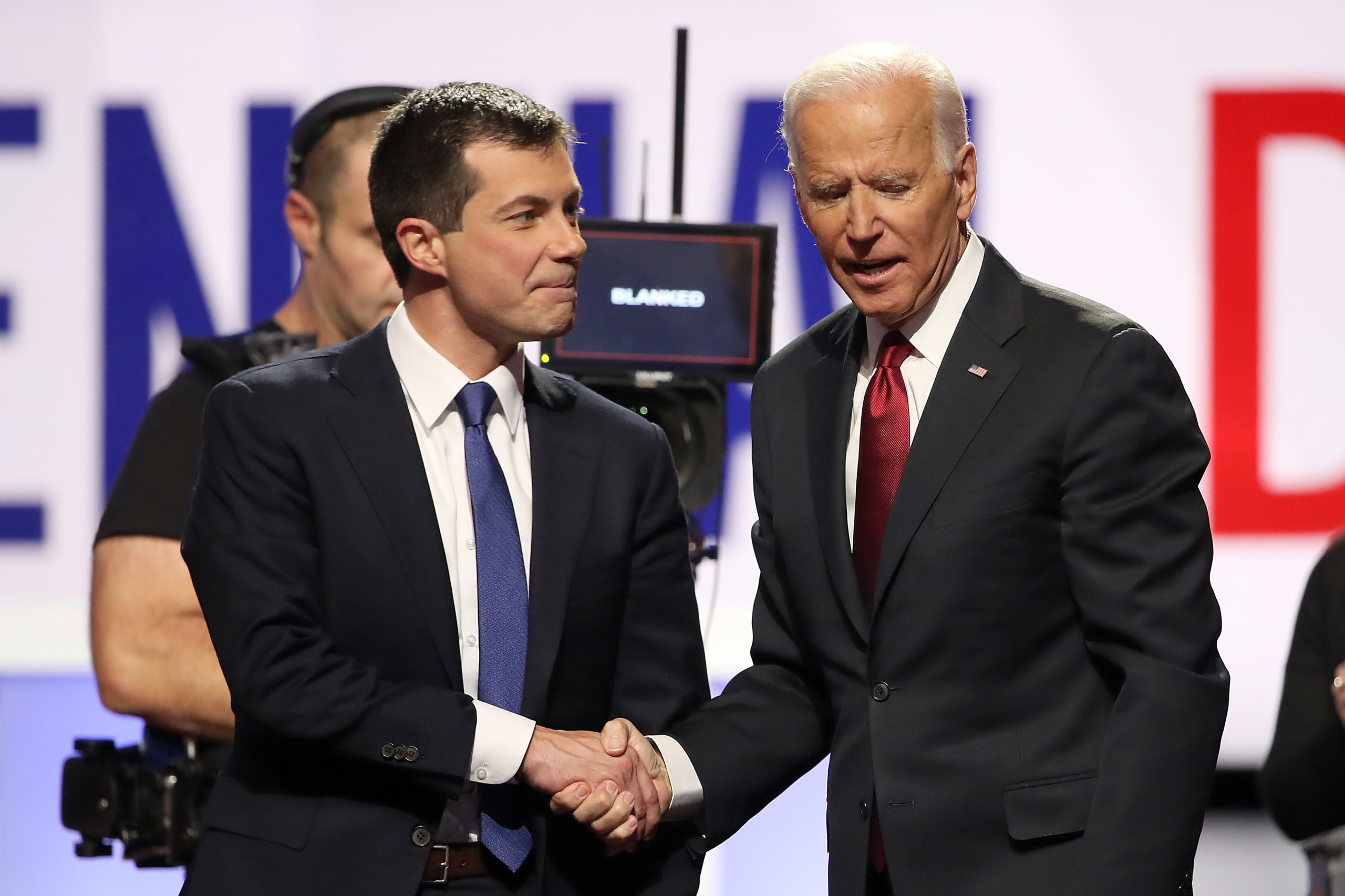 Buttigieg has a lengthy resume, having served as an intelligence officer in the Navy Reserve, was deployed to Afghanistan, and was the youngest person elected mayor in South Bend. He also speaks multiple languages and studied at Harvard University and Oxford University.

He has been critical of President Donald Trump’s trade war with China, calling the tariffs the administration imposed a “fool’s errand” that would not effectively achieve leverage in the relationship. Buttigieg also has bashed Trump for what he said was the president’s “silence” on human rights issues in China, without mentioning the administration’s actions to address the topic. (RELATED: Buttigieg Rips Trump On China’s Human Rights Abuses, But Offers No Solutions)