Construction for a new Tesla Factory in Germany is reportedly suspended after environmentalists said hibernating snakes could be living in the ground where the factory is set to be erected.

A German court told Tesla to suspend clearing the forest at the site where the factory is set to be built after environmentalists said removing the trees could endanger snakes that are hibernating, according to Reuters.

“The Landesumweltamt (state environmental authority) and Tesla will now be consulted, they need to make submissions by this afternoon and then we assess the situation,” a spokesman for the administrative court in Frankfurt an der Oder said Tuesday, according to the report. (RELATED: Despite Strong Quarter, Tesla Still Worried About Chinese Tariffs)

Tesla’s new factory requires local authorities, who are required to consult environmental groups and the community, to approve the construction. Environmental activists from local group NABU said the Coronella austriaca could be hibernating in the ground at the site and that cutting down trees could disturb their winter hibernation, Reuters reported. 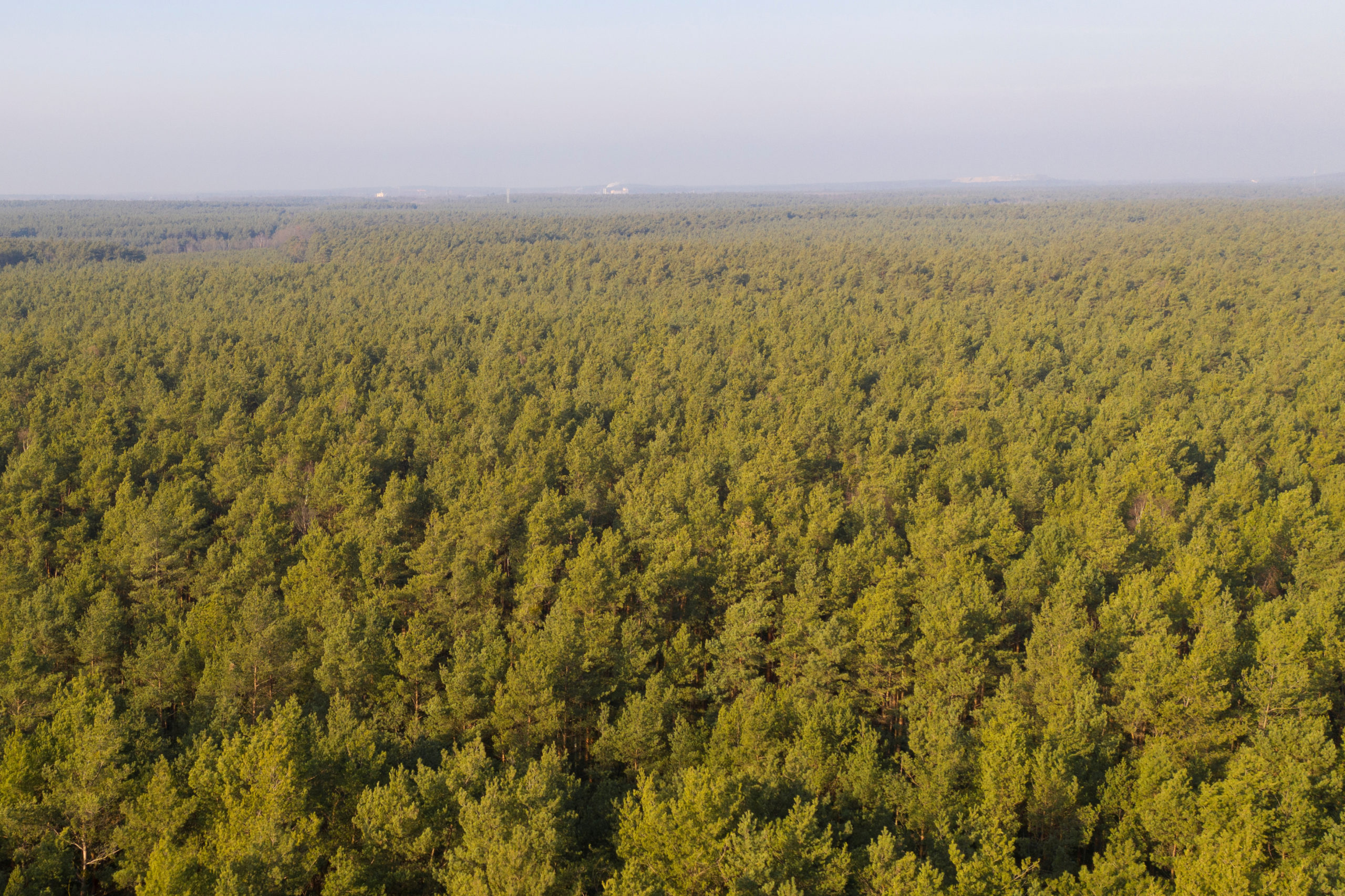 NABU also raised concerns that sand lizards could be harmed by Tesla’s factory.

“Tesla cannot and must not place itself above the law,” Heinz Herwig Mascher, chairman of the Green League in Brandenburg said in a statement, according to The Guardian.

Tesla set aside three days in October for locals to voice their concerns about the new plant. Three days turned into eight days during which 414 complaints were submitted, according to Reuters.

A court temporarily stopped the deforestation in February when concerns were raised over the impact on wildlife and the drinking supply, according to The Guardian. Work was also stopped earlier in the year after authorities had to defuse seven World War II bombs that had been discovered, The Guardian reported.