The bald eagle is ready to be removed from the endangered species list in Vermont, according to recent recommendations made by experts.

The bald eagle has been on the endangered species list for 30 years, according to the Burlington Free Press in a piece published Tuesday. Both Audubon Vermont and the Vermont Fish & Wildlife Department recommended the bald eagle be “de-listed” within the week. 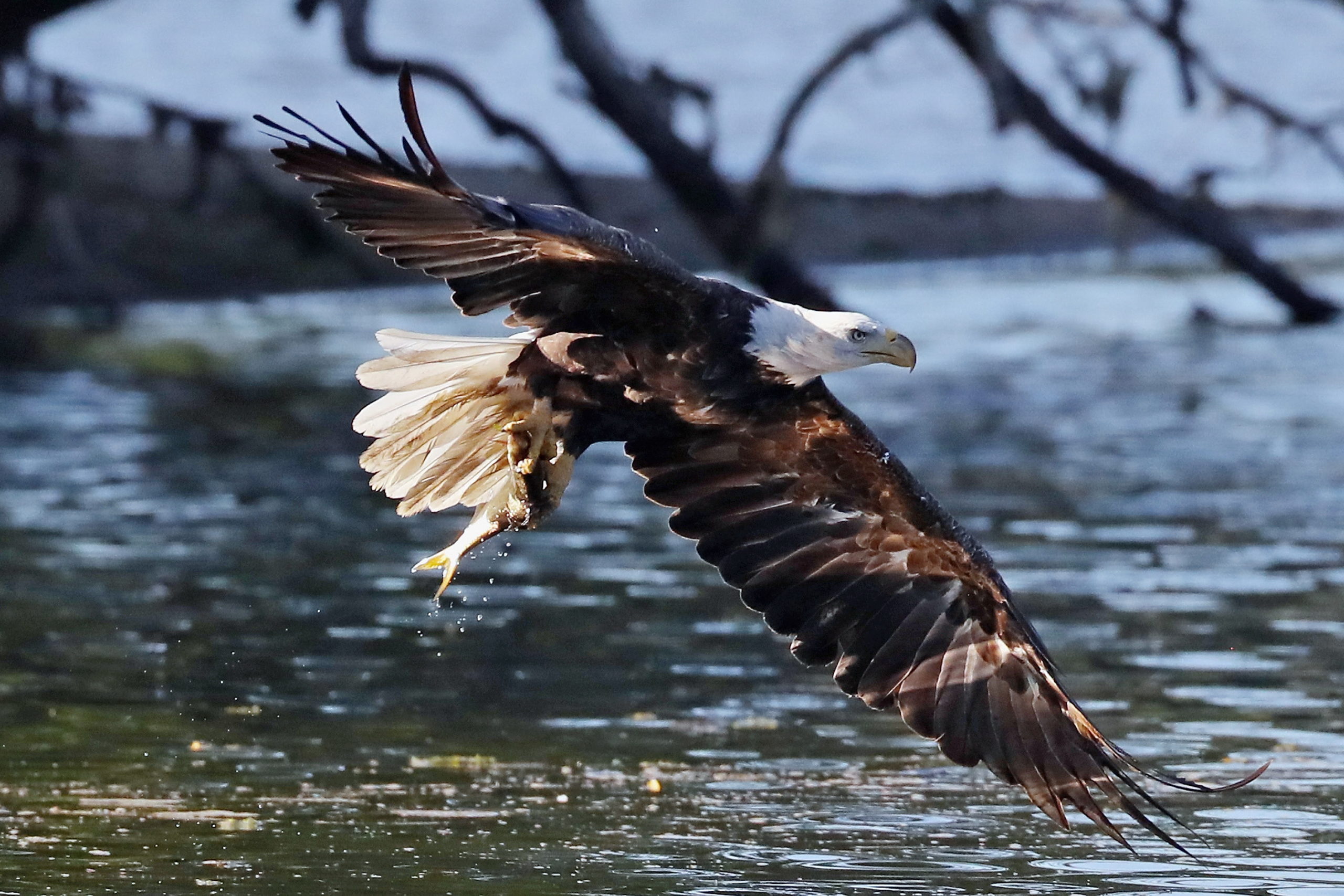 “Increases in Bald Eagle populations have resulted from a combination of factors; these include the banning of DDT in North America, an effective reintroduction program and the protection of Bald Eagle breeding and wintering habitat through the Endangered Species Act,” the Audubon Vermont website states. (RELATED: Bald Eagles In America Found Doing Something For The First Time In Decades)

“Vermont conducted its own reintroduction program from 2004-2006, releasing 29 eagles in Addison, VT,” the website continues. “Vermont has reached its recovery goals for state threatened status and has been proposed for downlisting from endangered to threatened.”

This is amazing news. The bald eagle was removed from the federal endangered species list back in 2007, but Vermont has been slowly making its way to that point.

The bald eagle is the national bird of the United States. We can’t be having them go extinct on us, although that would be wildly on brand for America. We must protect the bald eagles at all costs.