Rice previously served under former President Barack Obama as a national security advisor and as U.S. ambassador to the United Nations, Politico reported. Though the Biden campaign vetted her as a possible vice presidential running mate, this position was given to vice president-elect Kamala Harris. (RELATED: Here’s Susan Rice’s Explanation For Unmasking Trump Campaign Officials) 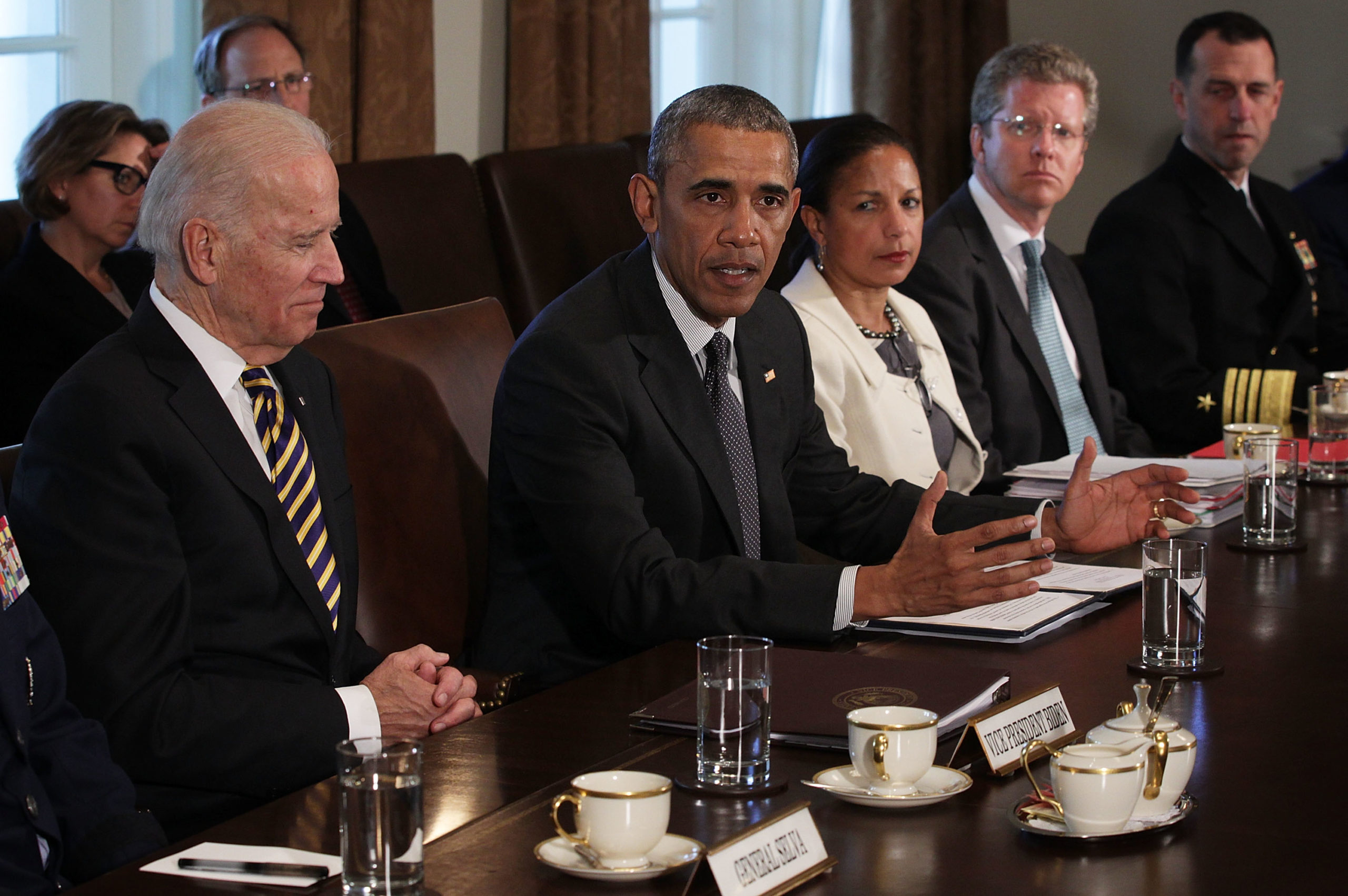 Rice was also considered a contender for Secretary of State, according to Politico, but this position was given to Antony Blinken. (RELATED: Emails: Susan Rice Was ‘Off The Reservation’ For Blaming Benghazi Attacks On YouTube Video)

The former Obama administration official came under fire in 2017 when she unmasked the identities of senior officials in President Donald Trump’s administration. Rice was accused of improperly unmasking these officials, who were identified in reports compiled by the intelligence community.

The Biden team did not immediately respond to a request for comment from the Daily Caller News Foundation.