CNN President Jeffrey Zucker is debating whether he should remain at the network amid tensions with his new boss, The New York Times (NYT) reported on Tuesday.

Zucker, described as “a hands-on leader who commands the loyalty of its anchors and star correspondents,” is quite different from Kilar, who “is viewed warily within CNN as a tech evangelist with little experience in news gathering,” the NYT reported. In addition to this, Kilar reportedly took away some of Zucker’s responsibilities with little notice. 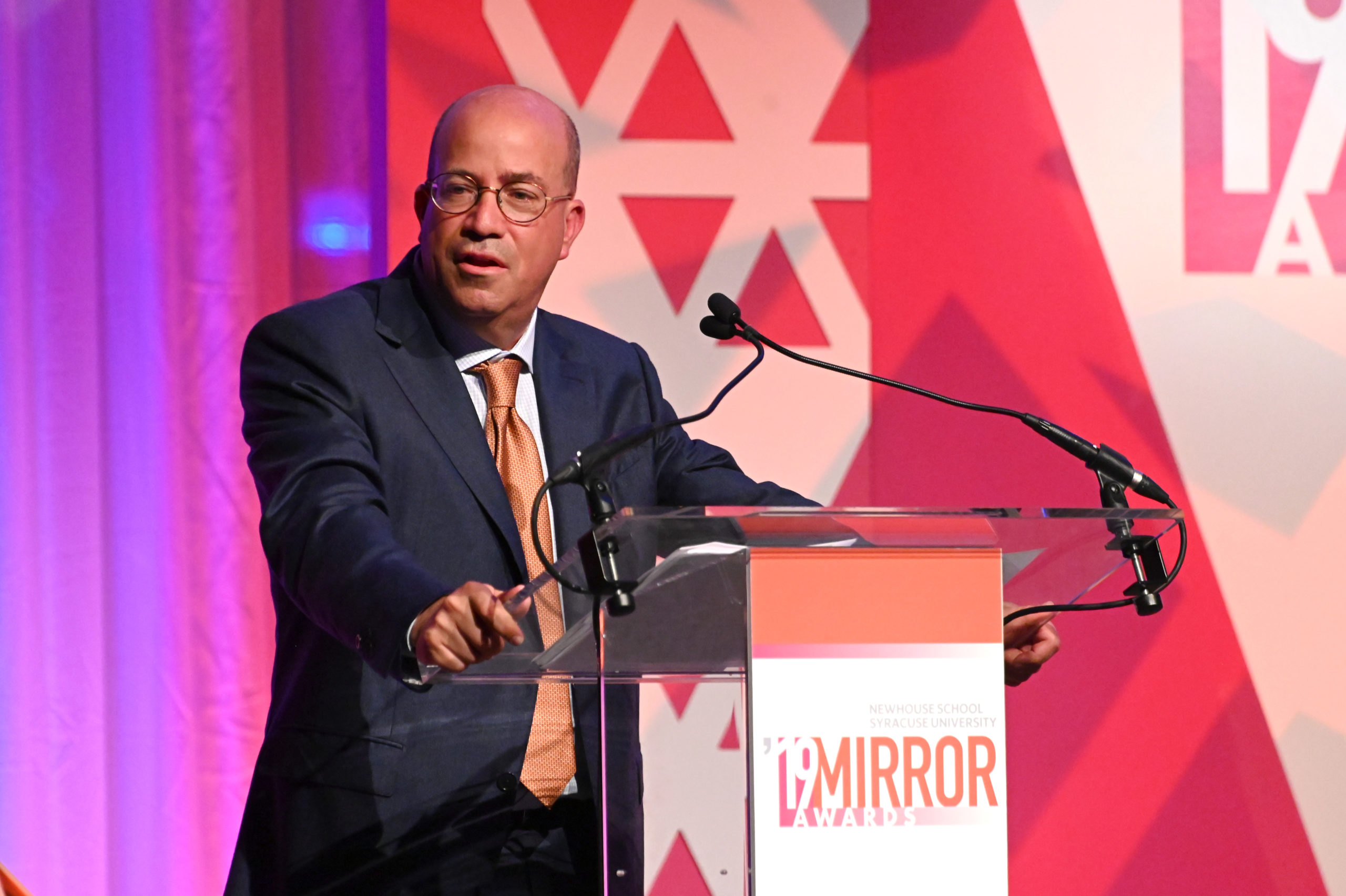 Despite the alleged issues between the two, Kilar seems to want Zucker to stay. He told the NYT in a recent interview that he believes “it would be great for Jeff to be here for the next 50 years.”

Zucker’s possible departure from the network is just the start of potential changes at CNN. The general consensus with those the NYT spoke with is that ratings will decrease in 2021 when President Donald Trump is no longer in office. The NYT reported that interviews with a range of current and former staffers at CNN and MSNBC show a the networks “in flux.”

“Most agreed there would be a ratings slide in 2021, saying the only question is how big it will be,” the NYT wrote.