President-elect Joe Biden has made addressing climate change one of his top priorities but climate experts Thursday said his proposed policies would lead to higher costs and no significant reduction in global temperatures.

Biden called climate change an “existential threat” in a speech earlier this year and unveiled a $2 trillion climate plan to create jobs while increasing clean energy use in the transportation, electricity and building industries. Although Biden said he does not support the Green New Deal, his plan calls for a “clean energy revolution” to achieve net-zero emissions by 2050.

When I hear the words climate change, I hear the word “jobs.” Good paying, union jobs that will solve our jobs crisis while addressing our climate crisis. pic.twitter.com/7NRGNXsMI6

“Biden does not have a mandate for such an aggressive climate plan,” Taylor told reporters. Experts also said proposals floated by Biden and his transition team would lead to higher energy prices for consumers and households.

Treasury Secretary nominee-designate Janet Yellen, for example, has said she supports a carbon tax and could implement such a policy if confirmed to head the Treasury, according to The Washington Post.

But a 2015 study by Brookings Institution researchers found that such a plan would raise the price of gasoline by 36 cents per gallon and add an additional 20% cost to consumer utility bills. (RELATED: Montana Gov Bullock’s Climate Council’s Leaked Plan Pushes For Carbon Tax) 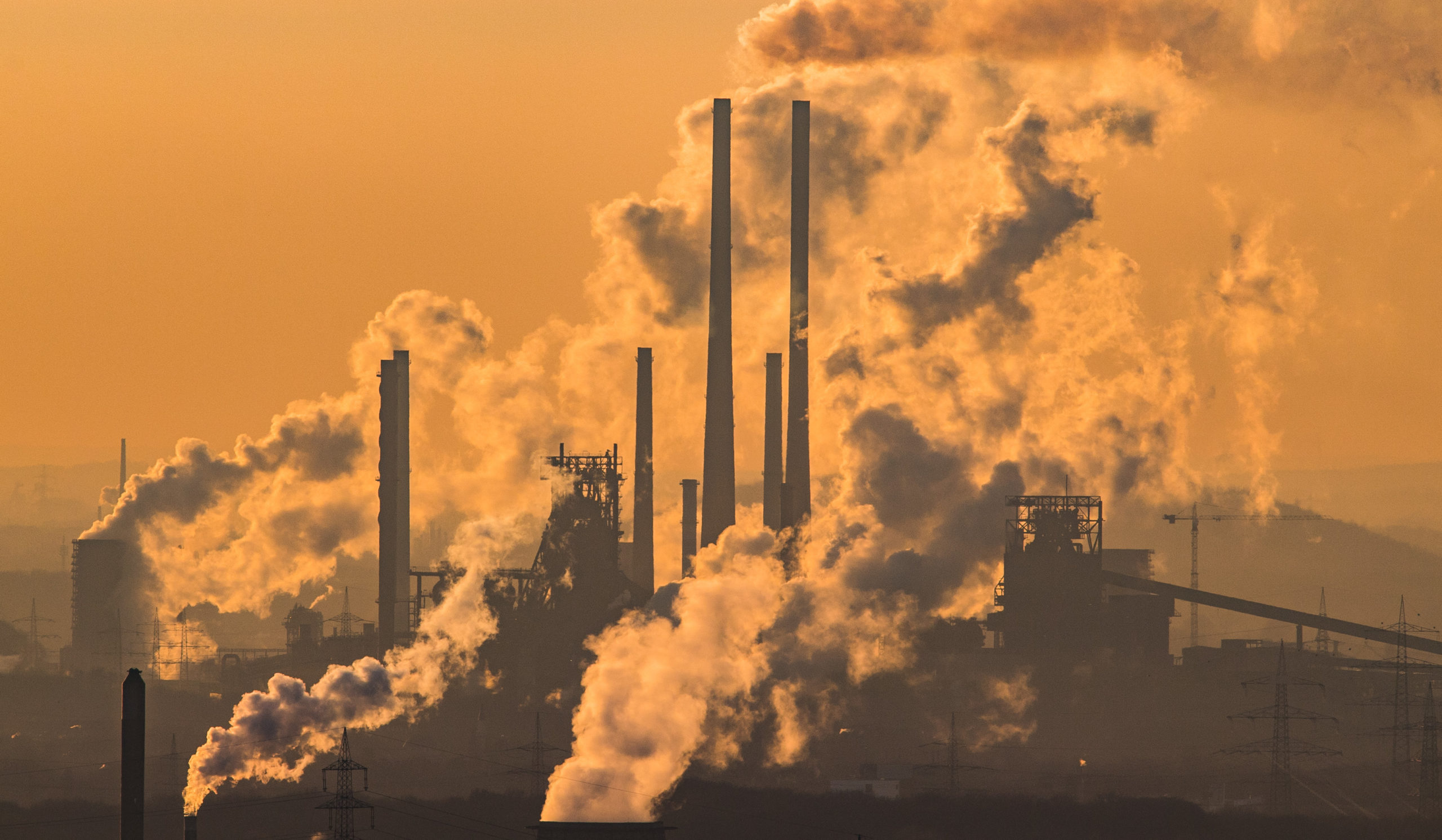 Incoming CO2 Coalition executive director Greg Wrightstone said he agreed with the assessment. “If the United States reduced 100% of all of its emissions today,” he told reporters Thursday, “it would only avert four-hundredths of a degree centigrade by the year 2050 and only one-tenth of a degree by the year 2100.”

Biden vowed to rejoin the Paris Climate Accord during the 2020 campaign, according to MarketWatch. The United States officially backed out of the agreement Nov. 4 under President Donald Trump. Biden’s transition website states that he “will not only recommit the United States to the Paris Agreement on climate change — he will go much further than that.”

“It’s not going to be as easy as people have assumed,” Competitive Enterprise Institute climate director Myron Ebell told reporters Thursday. (RELATED: Biden To Appoint John Kerry As ‘Climate Czar’ And Add Him To The National Security Council)

Former President Barack Obama viewed the Paris Climate Accord as an executive agreement rather than an international treaty, which requires a two-thirds vote of approval in the Senate for ratification. Biden would likely use a similar framework to re-enter the United States into the agreement.

One way to stop the Paris Climate Agreement dead in its tracks is for Trump to submit the agreement to the Senate before his term expires Jan. 20, Ebell told reporters. A Republican majority in the Senate could then prevent ratification of the agreement.