President Donald Trump clarified Thursday morning that he is not involved in the Justice Department investigation into President-elect Joe Biden’s son, Hunter Biden.

“I have NOTHING to do with the potential prosecution of Hunter Biden, or the Biden family,” Trump tweeted. “It is just more Fake News. Actually, I find it very sad to watch!”

I have NOTHING to do with the potential prosecution of Hunter Biden, or the Biden family. It is just more Fake News. Actually, I find it very sad to watch!

The Associated Press claimed Wednesday that Trump wants a special counsel to be named in the Hunter Biden investigation, effectively ensuring that President-elect Biden cannot dismiss it after being sworn in Jan. 20. Some White House aides reportedly warned the president that his public comments on the investigation could politicize the legitimate probe into Biden’s tax affairs and potentially cause problems for the president once he leaves office. (RELATED: President Trump Reportedly Seeking Special Prosecutor To Investigate Hunter Biden)

Trump had publicly expressed displeasure with Attorney General Bill Barr for failing to “set the record straight” on Hunter Biden during the lead up to the 2020 election. 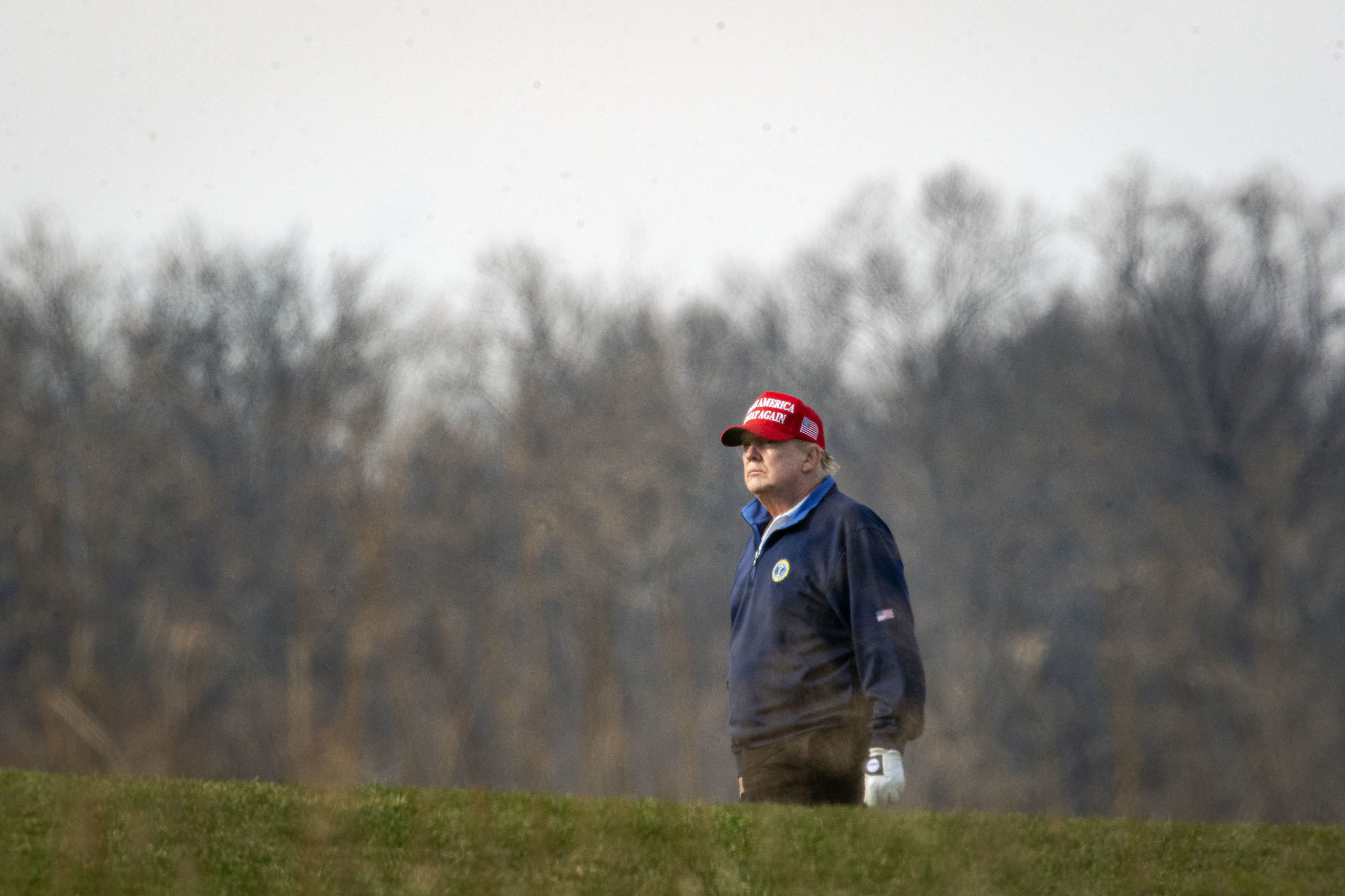 “Bob Mueller stepped out and he said that [Buzzfeed] article was a phony and then there was ultimately proven there was no collusion,” the president continued. “Bill Barr should have done the same thing.”