Mount Kilauea on Hawaii’s Big Island erupted Sunday for the first time since 2018. A 4.4 magnitude earthquake on the volcano’s south flank followed the blast, according to the United States Geological Survey (USGS). The USGS first reported the 9:36 pm, Hawaii Standard Time, eruption in a tweet.

The announcement was accompanied by a shelter-in-place order for residents of the Big Island. Hawaii County’s Civil Defense Agency expects winds to push ash and smoke from the eruption southwest of the volcano, leading to poor air quality in surrounding areas. In addition, more than 500 people reported shaking associated with the earthquake to the USGS.

The most recent Volcanic Threat Assessment, which measures how likely a volcano is to cause damage to life and property, named Kilauea the most dangerous volcano in the United States. A Kilauea eruption destroyed 700 nearby homes and forced thousands of people to evacuate the area in 2018, the same year the Volcanic Threat Assessment was updated. It was also accompanied by a 6.9 magnitude earthquake. Ash from this eruption shot into the air at heights approaching 30,000 feet. (RELATED: Geophysicist Confirms Hawaiian Volcano Spurts Ash 30,000 Feet Into Sky) 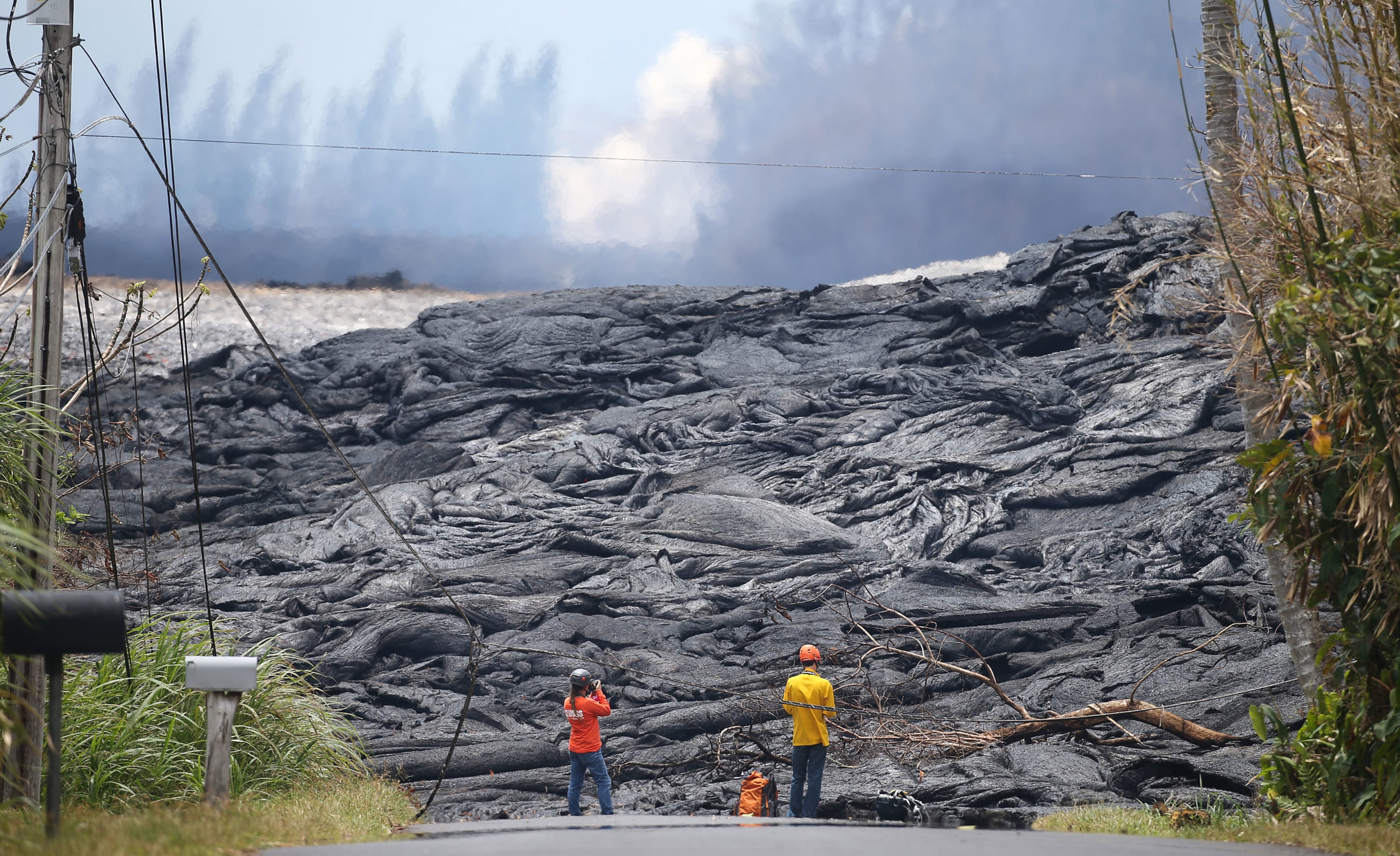 The Hawaiian Islands consist of five volcanoes, with Kilauea the most active. Mount Kilauea erupted continuously from 1983 until 2018. That stretch consisted of the twelfth longest eruption in the world since 1750, and was also the longest continuous eruption in North America during that period.