The House passed a bill Monday night to increase the coronavirus relief payments from the latest COVID-19 relief aid package from $600 to $2,000, something President Donald Trump supports.

In a 275-134 vote, the House passed the bill, which will now head to the Senate. The House needed a two-thirds of majority for it to pass.

Trump originally recommended the $2,000 payment, but then signed the $2.3 trillion Covid-19 relief and government funding package, which would give $600 dollars to Americans. Speaker of the House Nancy Pelosi and Senate Minority Leader Chuck Schumer have both said they are in favor of a $2,000 payment.

On Christmas Eve, Pelosi said she would bring the House back to session Monday to hold the vote. 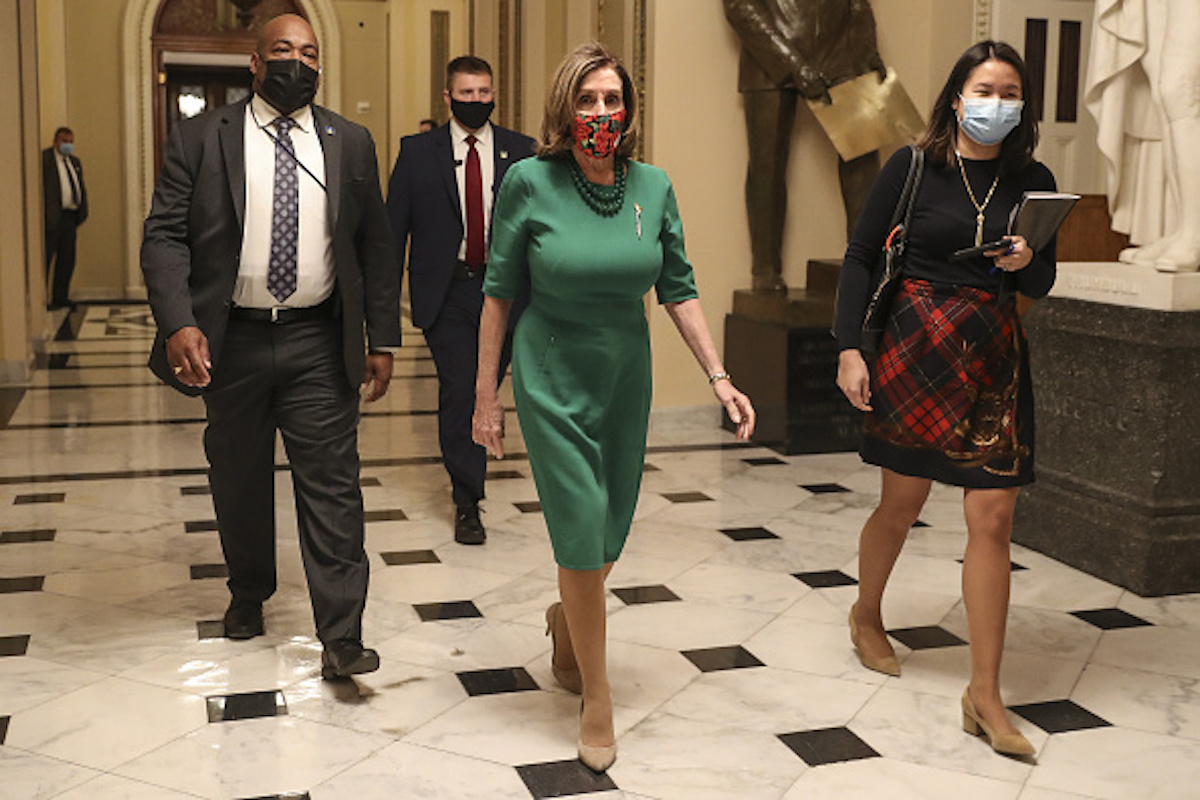 “To vote against this bill is to deny the financial hardship that families face and to deny them the relief they need,” Pelosi said in a statement. (RELATED: ‘We Need New Leadership’ — Ocasio-Cortez Blasts Pelosi, Schumer)

“The House will pass a bill to give Americans $2,000 checks. Then I will move to pass it in the Senate. No Democrats will object. Will Senate Republicans?,” Schumer tweeted Sunday. (RELATED: Top Senate Dem Slams Pelosi Over Delays On COVID-19 Relief Deal)

The House will pass a bill to give Americans $2,000 checks. Then I will move to pass it in the Senate.

No Democrats will object.

“As President, I have told Congress that I want far less wasteful spending and more money going to the American people in the form of $2,000 checks per adult and $600 per child,” Trump said in a statement after signing the bill on Sunday, deputy press secretary Judd Deere tweeted.

Six Senators voted against the original legislation, which passed the Senate 92-6.