Ocasio-Cortez went after the two Democratic leaders in an interview with The Intercept, saying: “I do think that we need new leadership in the Democratic Party.” Schumer was re-elected to serve as the Democrats leader in the Senate on Nov. 10. Pelosi is poised to be reelected as Speaker, as she was elected to be the candidate for the Speaker of the 117th Congress.

“The hesitancy that I have is that I want to make sure that if we’re pointing people in a direction, that we have a plan. And my concern — and this I acknowledge as a failing, as something that we need to sort out — is that there isn’t a plan,” Ocasio-Cortez continued. “How do we fill that vacuum? Because if you create that vacuum, there are so many nefarious forces at play to fill that vacuum with something even worse.” 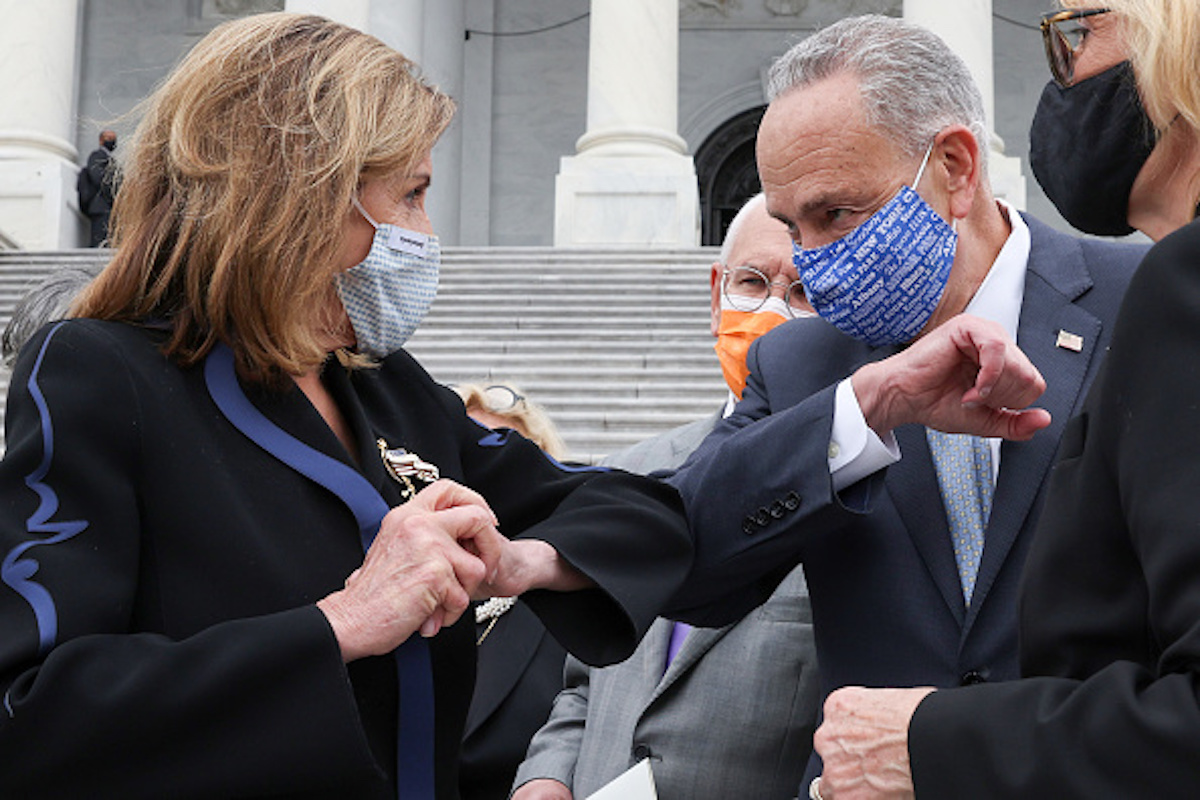 Democrats in the House reportedly voiced their concerns about the future of the party with Pelosi in a caucus call after the elections, as Democrats did not expand their majority but instead lost several seats. Democratic Virginia Rep. Abigail Spanberger was reportedly the most vocal, mentioning the defund the police movement, causing Pelosi to fire back and say that Democrats have a “mandate.” (RELATED: ‘We Have A Mandate!’: Pelosi Reportedly Hammers Distraught, Beleaguered House Dems)

House Democrats lost a number of seats they were hoping to win on election night, a blow to the party’s hopes of expanding their majority, as some were projecting Democrats to pick up as many as 15 seats. Democratic Michigan Rep. Elissa Slotkin said in Nov. that there are some serious problems with her party’s messaging and branding. (RELATED: Rashida Tlaib, Ilhan Omar, Others Blast Obama For Coming Out Against ‘Defund The Police’ Slogan)

Ocasio-Cortez has continued to defend her position on “defund the police” despite pushback from House Democrats who say the slogan cost them a number of seats on election night.