“Where I feel really bad though is just the people that are struggling during the pandemic that are giving President Trump’s campaign for this recount because they believe him, it’s just a scam. It’s a big grift,” Kinzinger said on CNN. “After an election, it has turned into an undermining of democracy, and that’s the differentiation.” (RELATED: Donations To Trump’s ‘Recount Account’ Worth Less Than $8,000 Are Going to ‘Save America’ PAC, RNC) 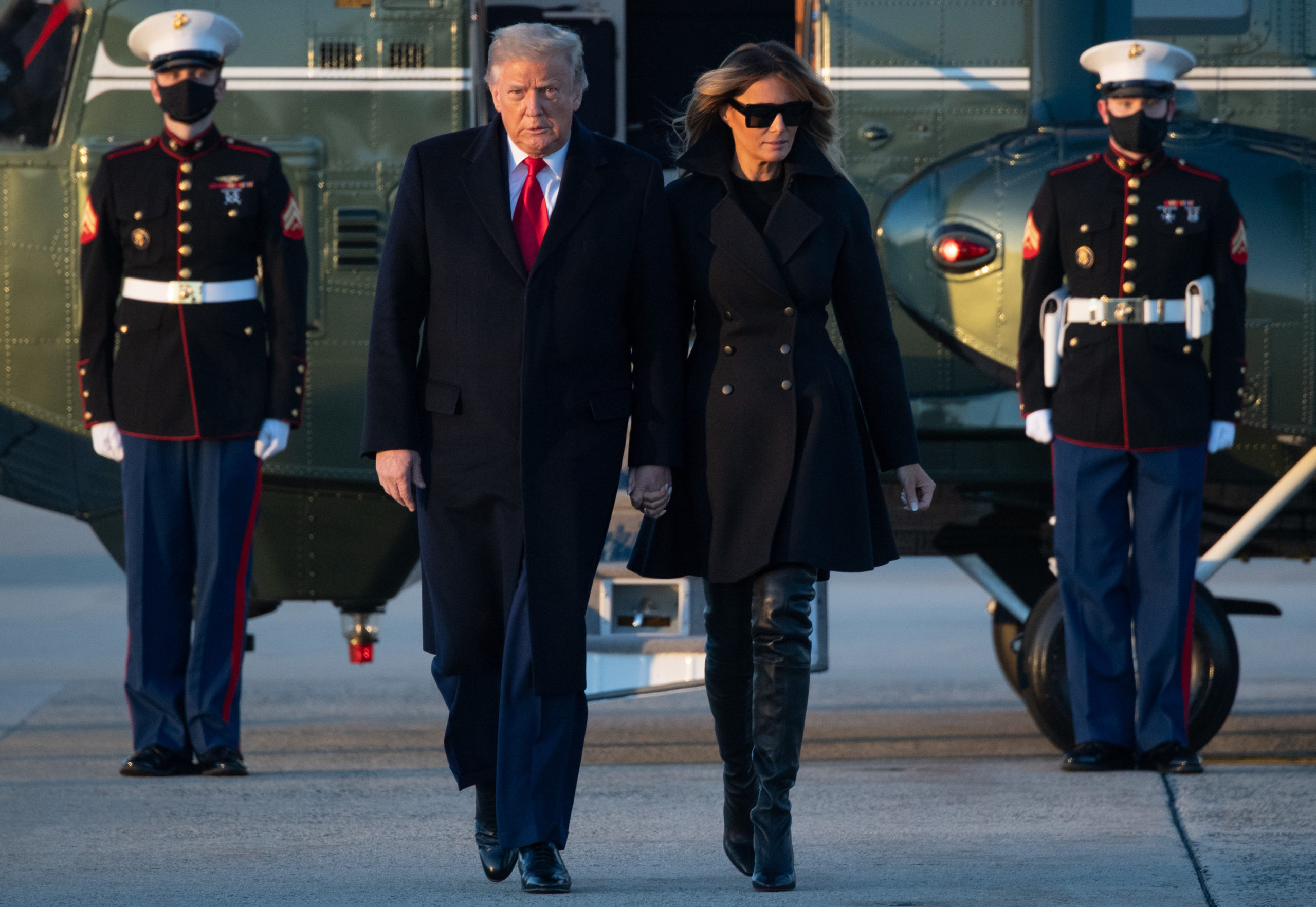 US President Donald Trump and First Lady Melania Trump step off Marine One on their way to board Air Force One prior to departure from Joint Base Andrews in Maryland, December 23, 2020, as they travel to Mar-a-lago for Christmas and New Year’s. (Photo by SAUL LOEB/AFP via Getty Images)

He claimed that “people that work hard for their money are giving their money to this because they’re convinced because the president’s telling them they can win, and they can’t.”

“All these members of congress that are posting crazy things so they can get a ton of followers and retweets and raise money,” Kinzinger closed. “I think we have to call it out finally because if we don’t people are just going to believe it.”

“After an election, it has turned into an undermining of the democracy,” he adds. https://t.co/ARZWGtk2bF pic.twitter.com/xkgz06sCds

CNN reported Monday that the Trump campaign has sent more than 550 fundraising emails to its lists of supporters in recent weeks.

By December, the campaign and Republican National Committee had jointly raised more than $200 million in post-election donations.

The campaign did not respond by press time to Daily Caller’s inquiries on the subject.