A number of companies and brands have been linked to labor forced on Uighur Muslims by the Chinese government, according to multiple reports.

Apple, which has said that it is committed to donating to organizations that “challenge racial injustice and mass incarceration,” is not the only company to come under scrutiny for its links to slave labor. In a spring 2020 report titled “Uyghurs For Sale,” the Australian Strategic Policy Institute found that at least 83 popular, household-name brands are “potentially directly or indirectly benefiting from the use of Uyghur workers outside Xinjiang through abusive labour transfer programs as recently as 2019.”

“This report estimates that more than 80,000 Uyghurs were transferred out of Xinjiang to work in factories across China between 2017 and 2019, and some of them were sent directly from detention camps,” a summary of the report said. “The estimated figure is conservative and the actual figure is likely to be far higher.”

“In factories far away from home, they typically live in segregated dormitories, undergo organised Mandarin and ideological training outside working hours, are subject to constant surveillance, and are forbidden from participating in religious observances,” the report summary continued. “Numerous sources, including government documents, show that transferred workers are assigned minders and have limited freedom of movement.”

Several major companies have reportedly fought efforts to end the practice of forced labor — specifically the Uyghur Forced Labor Prevention Act, which passed the House by a vote of 403-6 in September.

Coca-Cola, Nike, Apple, and other corporations fought to weaken the bill’s language, the New York Times reported in late November, arguing that the bill would harm the supply chains they rely on in China. (RELATED:Report: Apple Supplier Allegedly Uses Forced Chinese Labor To Produce iPhone Screens) 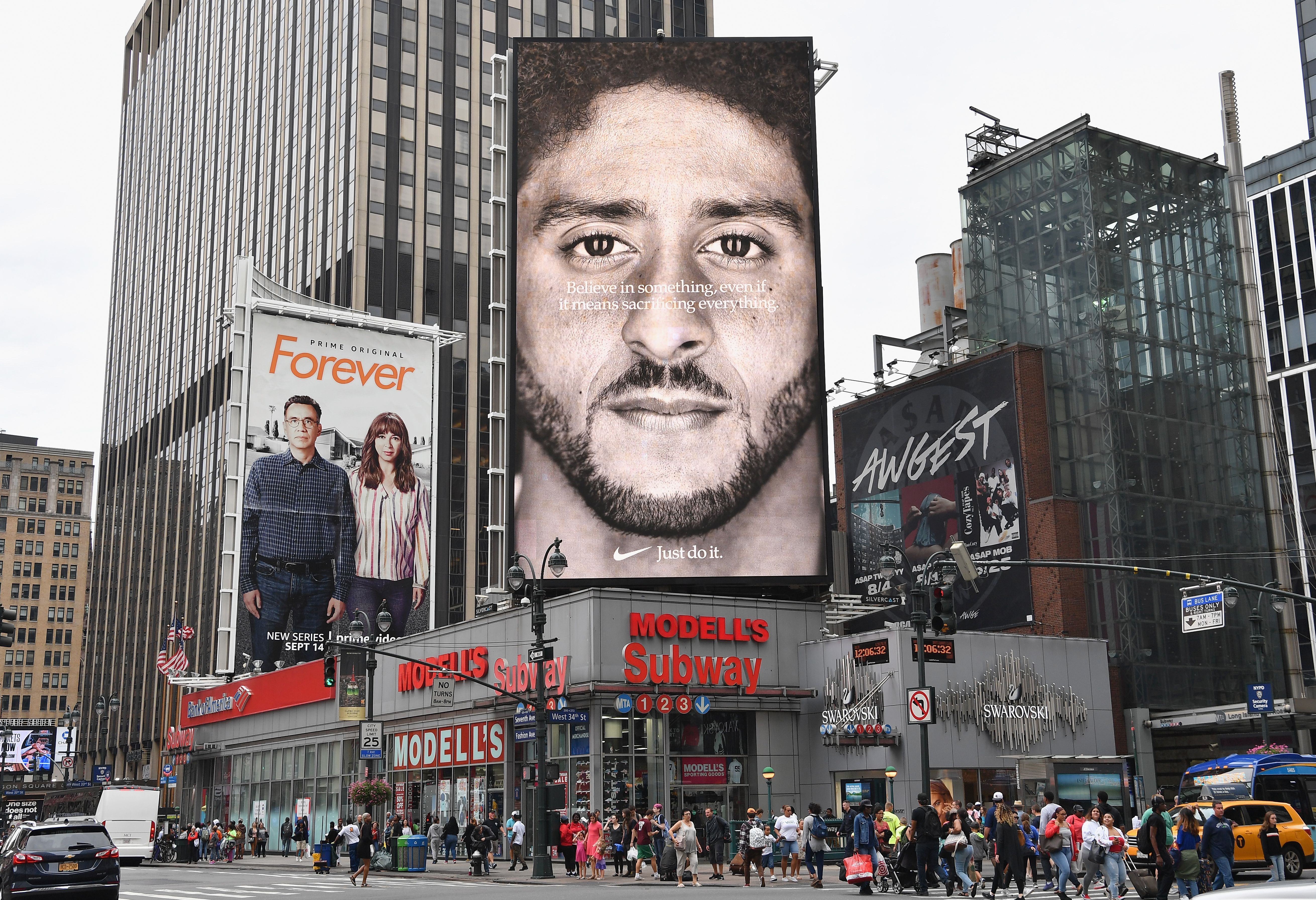 Coca-Cola and Nike both pushed back on the NYT report in statements to the Daily Caller, arguing that they did not lobby against the Uyghur Forced Labor Protection Act or source products from Xinjiang.

Apple, which has said that it is is committed to donating to organizations that “challenge racial injustice and mass incarceration,” has protested that it rigorously audits companies in its supply chain to make sure that Apple’s products aren’t derived from forced labor, saying in a statement to WaPo that “Apple has zero tolerance for forced labor.”

“Looking for the presence of forced labor is part of every supplier assessment we conduct, including surprise audits,” spokesman Josh Rosenstock told Apple.

“Any violation of our policies has immediate consequences, including possible business termination. As always, our focus is on making sure everyone is treated with dignity and respect, and we will continue doing all we can to protect workers in our supply chain,” Rosenstock added.

Coca-Cola has frequently advocated against racism and discrimination in the U.S. In June remarks, Coca-Cola CEO James Quincy said he was “outraged, sad, frustrated, angry” over the death of George Floyd and promised that the company stands “with those seeking justice and equality.”

Nike has also spoken out against racism in the U.S., particularly in a May 2020 ad that urged viewers “For once, don’t do it. Don’t pretend there’s not a problem in America. Don’t turn your back on racism. Don’t accept innocent lives being taken from us.”

“Nike has a long history of standing against bigotry, hatred and inequality in all forms,” a Nike spokeswoman said in a May statement. “We hope that by sharing this film we can serve as a catalyst to inspire action against a deep issue in our society and encourage people to help shape a better future.”

The AP investigation, based on interviews with 30 former detainees, family members, a former detention camp instructor, government statistics and state documents, found that the Chinese government seeks to dramatically lower the birthrates of Uighurs and other minorities while encouraging other populations to produce more children.

Chinese parents who have more than a few children are often sent to detention camps or subjected to huge fines, the publication found, and police instill terror into families by raiding homes searching for hidden children.