“Kibben brings decades of decorated experience in the military and the ministry, as a retired Rear Admiral who served as the U.S. Navy’s Chief Chaplain and the Chaplain of the Marine Corps. Her integrity, experience and patriotism will serve the Congress and the Country well, as she ministers to the needs of Members,” Pelosi said.

It is my honor to announce the appointment of Rear Admiral Margaret Grun Kibben to serve as Chaplain of the U.S. House of Representatives. Her integrity, experience and patriotism will serve the Congress and the Country well. https://t.co/JmpTA4coCP

Kibben, a Goucher College, Princeton, and Naval War College graduate, began active duty in 1986 through the Navy’s Theological Student Program, according to the release. 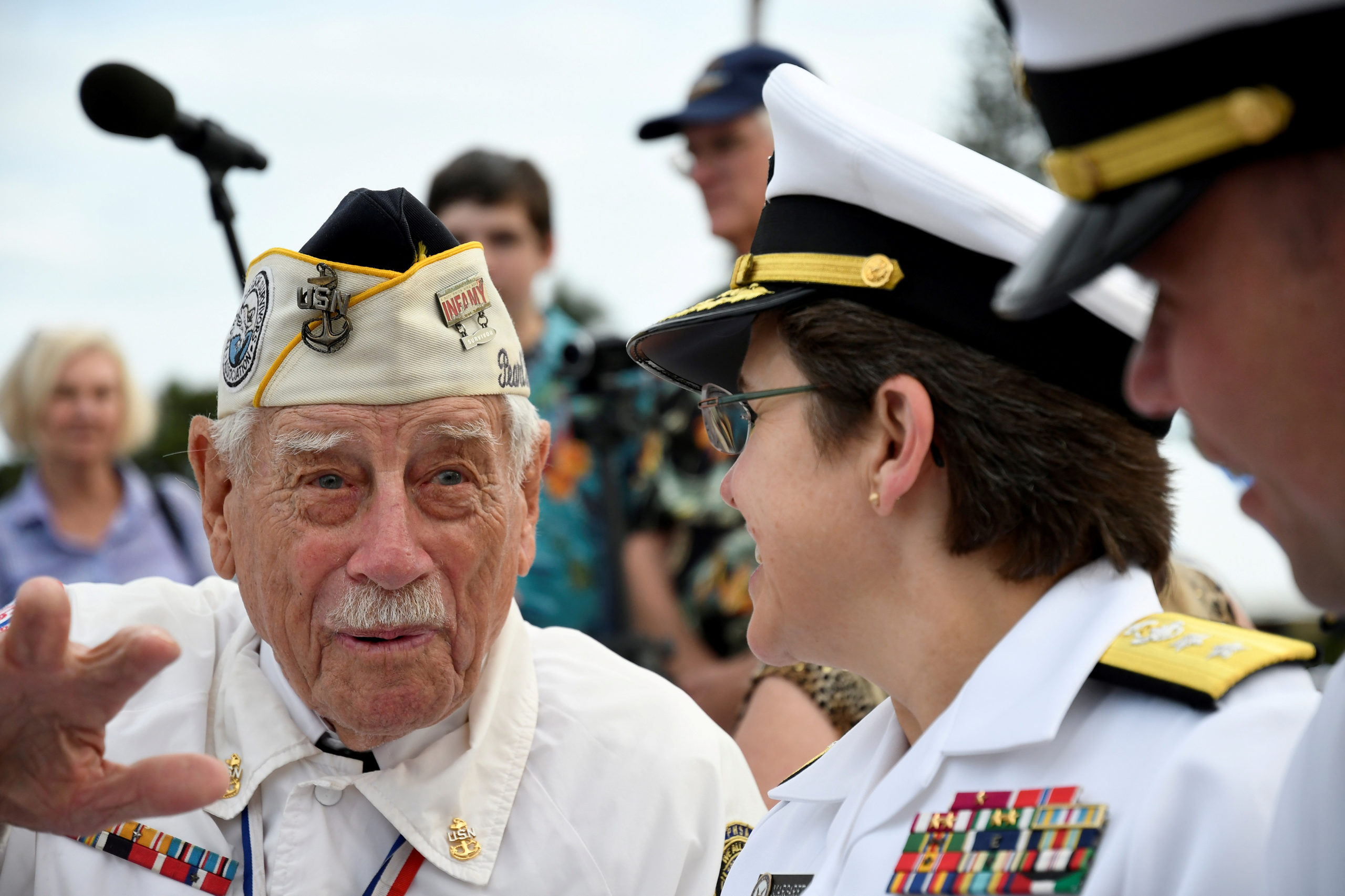 Before that, according to CNN, she had worked as the 18th Chaplain of the Marine Corps starting 2010, and as the Navy’s Deputy Chief of Chaplains. She was the first woman to hold both these roles.

“This historic appointment was made possible by the values-based leadership of Congressman Emanuel Cleaver, and I thank him and all Members of the bipartisan group leading the search – Representatives Eshoo, Price, Connolly, Moolenaar, Luetkemeyer, McMorris Rodgers and Stauber – for their successful work,” Pelosi further said, according to the release.

She also thanked former Chaplain Conroy in the announcement for being “a blessing to Members on both sides of the aisle” who served as “a spiritual and moral anchor for Members, grounding our institution in the values of faith and country and reminding our Members of our responsibilities to our great nation and constituents.”