Chinese tech entrepreneur Jack Ma is suspected missing after not appearing in public since October 2020, according to Taiwan News.

The mogul was last seen on October 24 at the Bund Financial Summit in Shanghai, where he gave a speech criticizing what he perceived as a lack of risk-taking in Chinese and European economic development. “There is not a financial system in China actually. In reality, what China is facing is the risk of the lack of a financial system,” he said, according to a translation published by the Hong Kong newspaper Apple Daily.

Ma also offered light criticism of Chinese President and Communist Party General Secretary Xi Jinping. “President Xi once said, ‘success does not have to hinge on me.’ I understand this saying as describing a kind of responsibility… However, real innovation must be trailblazing and undertaken by those with commitment. For innovation must entail mistakes,” Ma added.

After giving the speech, Ma has all but disappeared from public view. His last post on the Chinese social media platform Weibo was on October 17, a week before the financial summit, according to Taiwan News.

Ma is the founder of Alibaba, the Chinese version of Amazon. Worth over $38 billion, he ranked 17 on Forbes’ 2020 Billionaires List. (RELATED: Major Chinese Firm Wants To Help Create A ‘Million’ Jobs With Trump’s Help) 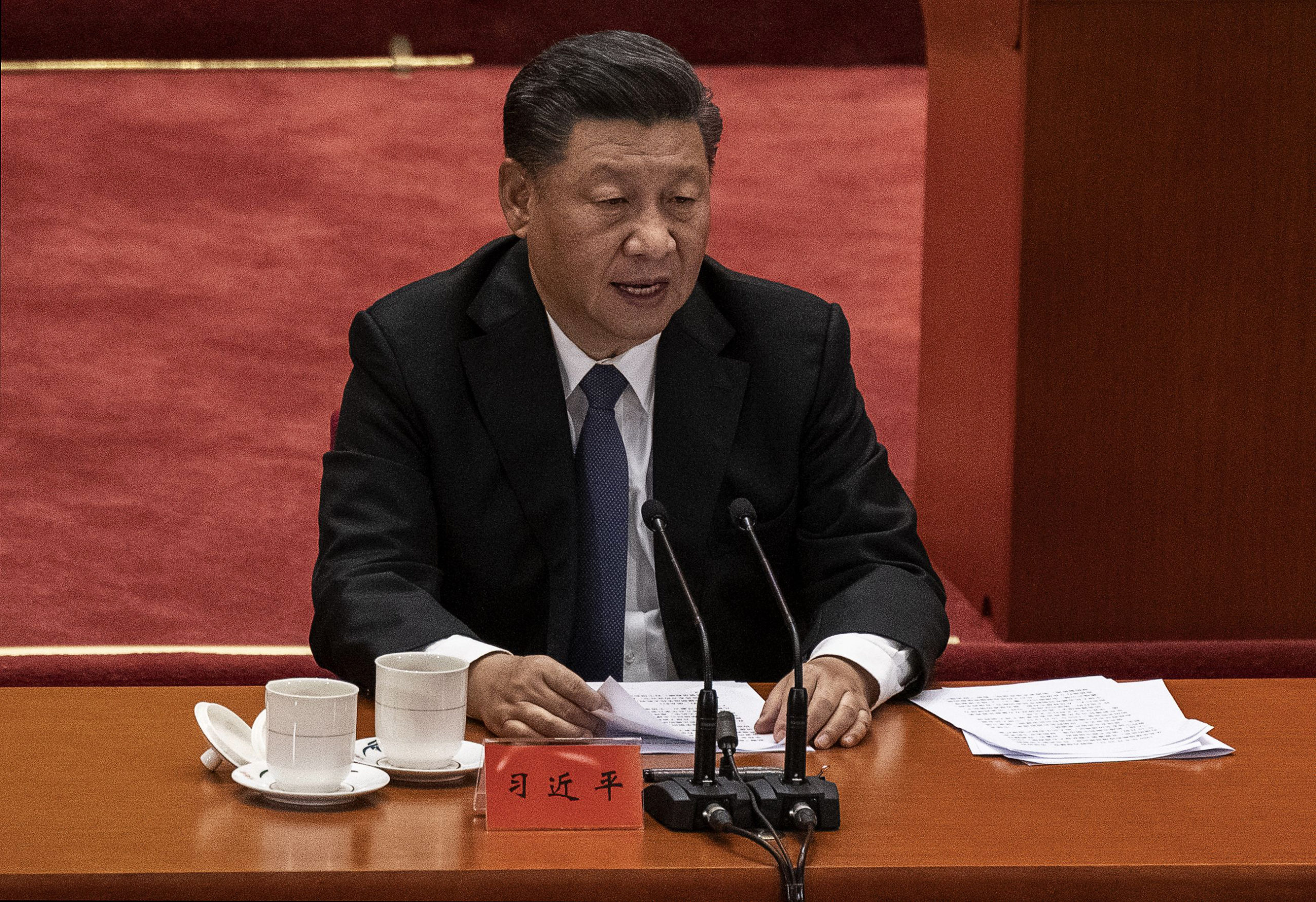 BEIJING, CHINA – OCTOBER 23: Chinese President Xi Jinping speaks at a ceremony marking the 70th anniversary of China’s entry into the Korean War, on October 23, 2020 at the Great Hall of the People in Beijing, China. (Photo by Kevin Frayer/Getty Images)

Ma also pulled out of judging the finale of “Africa’s Business Heroes,” a game show for entrepreneurs he created. His picture was also removed from the show’s website, and he was left out of a promotional video, according to the Financial Times. A spokesperson for Alibaba, which sent a replacement judge, blamed a scheduling conflict for Ma’s absence.