President Donald Trump confirmed Tuesday evening that he will deliver an address Wednesday to his thousands of supporters gathered in Washington, D.C.

“I will be speaking at the SAVE AMERICA RALLY tomorrow on the Ellipse at 11AM Eastern,” Trump tweeted. “Arrive early — doors open at 7AM Eastern. BIG CROWDS!”

I will be speaking at the SAVE AMERICA RALLY tomorrow on the Ellipse at 11AM Eastern. Arrive early — doors open at 7AM Eastern. BIG CROWDS! pic.twitter.com/k4blXESc0c

It will be his first time speaking publicly in the District of Columbia since state electors delivered President-elect Joe Biden the requisite votes to win the presidency in December.

Pence is scheduled to preside over the election certification, yet despite Trump’s claims, he does not have any authority to “reject” state electors. 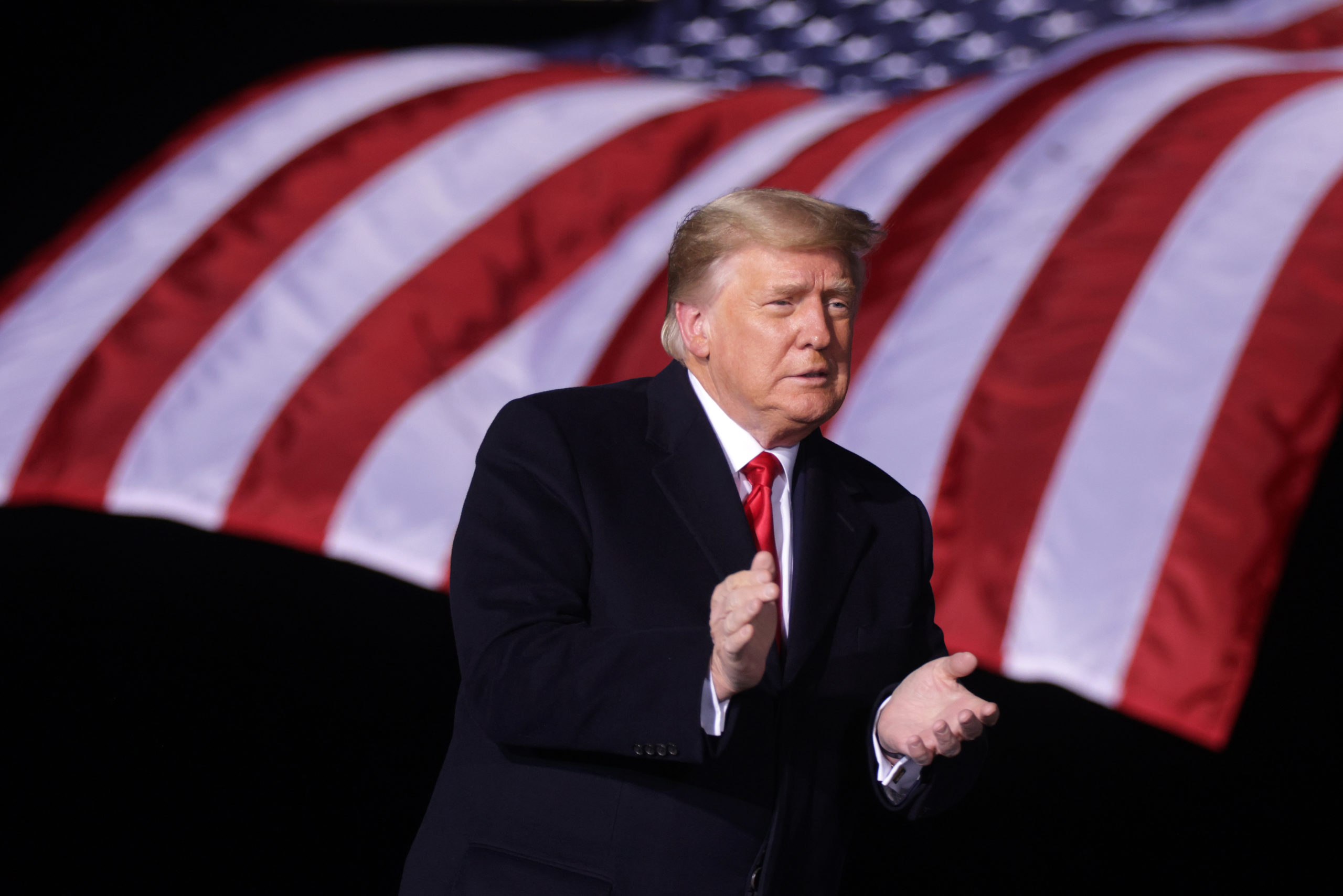 Congress alone was granted the ability to contest election certification by the Electoral Count Act of 1887.

Though many Trump allies have pledged to object on Wednesday — including at least 12 Republican senators and more than 100 Republican representatives — that act too is purely ceremonial. Rejecting a set of results requires a simple majority vote, which New York Times noted is ultimately destined to fail given the Democrats’ strong majority in the House and statements from a growing number of Senate Republicans that they will not object to President-elect Joe Biden’s victory.