“In light of events of the past week and the evolving security landscape leading up to the inauguration and at the recommendation of Secret Service Director James Murray, I have instructed the U.S. Secret Service to begin the National Special Security Event operations for the 2021 Inauguration effective Wednesday, January 13 instead of January 19,” Wolf wrote in a statement. “Our federal, state, and local partners will continue to coordinate their plans and position resources for this important event.” (RELATED: Chad Wolf Says He Won’t Resign Before Jan. 20 — Implores Trump To Condemn Violence) 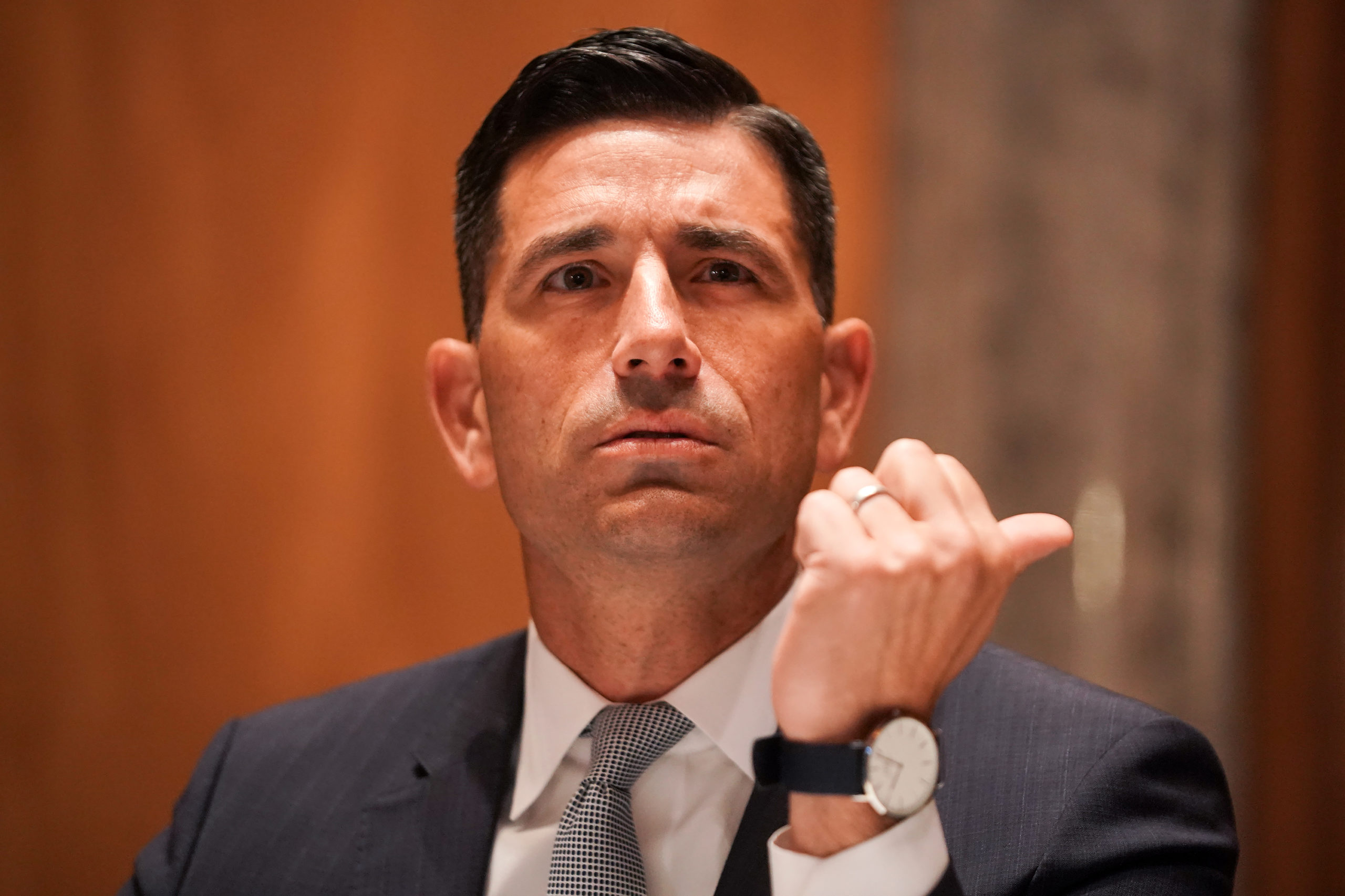 The operational change comes after a rioting mob of President Donald Trump’s supporters stormed the Capitol building Jan. 6. Five people died as a result of the riot.

“We will work together, and with our partners in the federal government, to ensure the safety of the National Capital [sic] Region,” it reads. “We are taking the extraordinary step of encouraging Americans not to come to Washington, D.C. and to instead participate virtually.”

“In this very trying time, January 6 was a dark moment for our nation. But we know that we will get through this period because American ideals are stronger than one extreme ideology. Together, we will overcome extremism and get back to the work of our residents,” it continued.