President Donald Trump said Tuesday that the House of Representatives’ latest impeachment push is a “continuation of the greatest witch hunt in the history of politics.”

Trump made the remarks as he departed the White House for a border wall ceremony in Alamo, Texas. The president called the idea “absolutely ridiculous” and added that he thinks “it’s causing tremendous anger.” (RELATED: Trump’s Approval Numbers Plummet After Capitol Hill Riot, Tying All-Time Low) 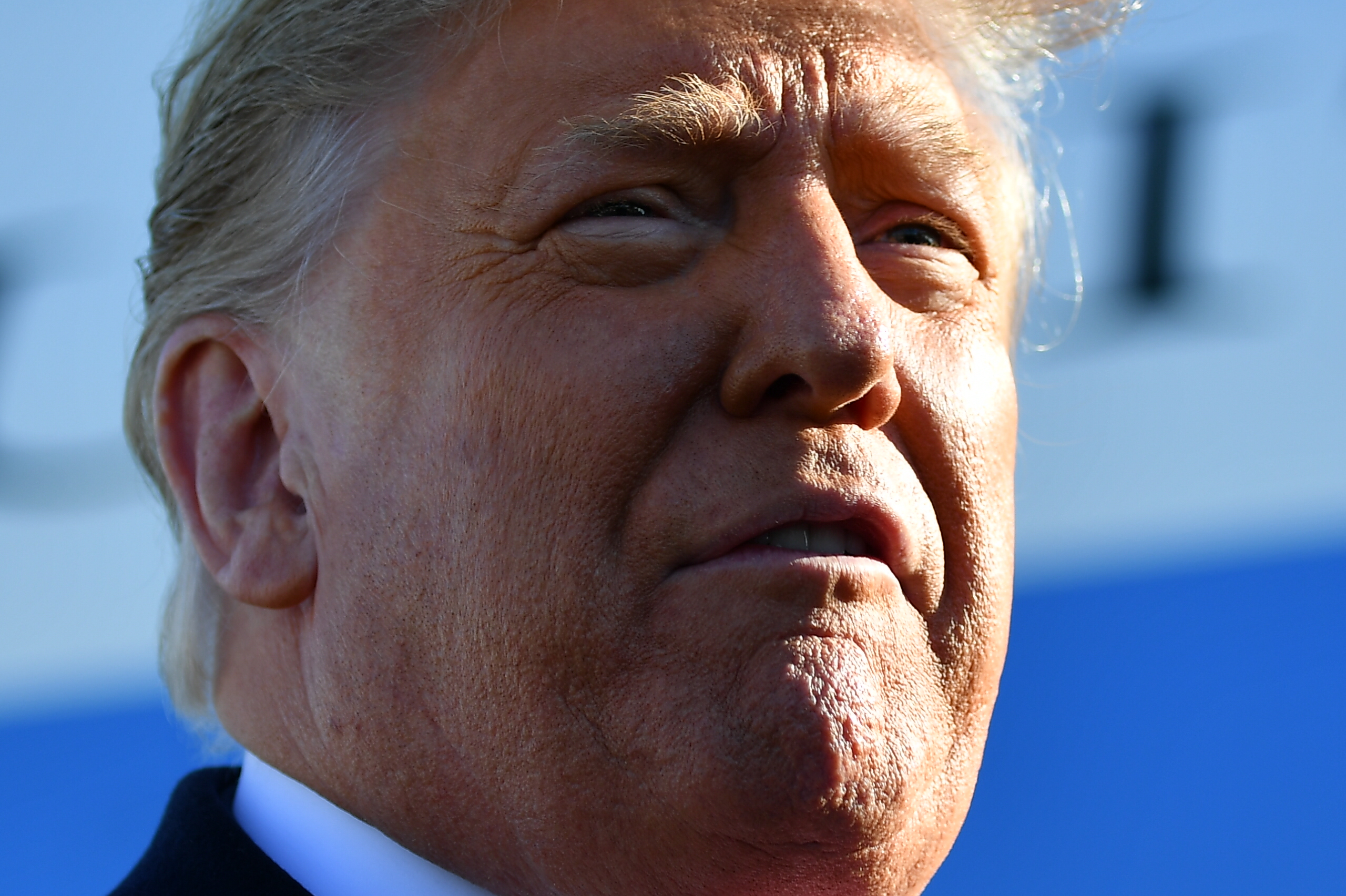 US President Donald Trump speaks to the media as he makes his way to board Air Force One before departing from Andrews Air Force Base in Maryland on January 12, 2021. – Trump is traveling to Texas to review his border wall project. (Photo by MANDEL NGAN/AFP via Getty Images)

Trump ignored questions about whether he will resign from office ahead of President-elect Joe Biden’s inauguration Jan. 20, according to Reuters’ Jeff Mason.

Trump did not respond when asked if he would resign and said: “I want no violence.”

Trump further elaborated on his speech that preceded the Capitol Hill riot upon arriving at Joint Base Andrews.

“If you look at what other people have said, politicians at a high level, about the riots during the summer the horrible riots in Portland and Seattle and various other places. That was a real problem, what they said,” he stated. “But they’ve analyzed my speech and my words and my final paragraph, my final sentence and everybody to a T thought it was totally appropriate.”

“People thought that what I said was totally appropriate,” Trump tells press pool, referring to his remarks to his supporters at Ellipse, who then went and rioted at US Capitol.

House Democrats are expected to hold an impeachment vote Wednesday, yet some lawmakers, including Democratic West Virginia Sen. Joe Manchin, have suggested that the Senate does not have the votes to remove Trump from office.