Sayn-Wittgenstein told a court that General Félix Sanz Roldánt “said that there were various conditions I had to follow and unless I followed them he could not guarantee my physical safety or my children,” Independent reported.

During the trial, Sayn-Wittgenstein acted as a defense witness and provided video evidence of Mr.  Villarejoa, a former undercover police commissioner who had been accused of making false allegations against General Roldán.
The police officer secretly recorded and leaked conversations with politicians and acquaintances of the royal family, exposing the antics of the elite.
In conversations between Mr. Villarejo and Ms. Sayn Wittgenstein in 2015 and 2016, she claimed that Juan Carlos had organized deals with Arab nations, leading to money laundering investigations, Independent reported. (RELATED: Protests Call For Abolishing Spanish Monarchy In Wake Of Abdiction) 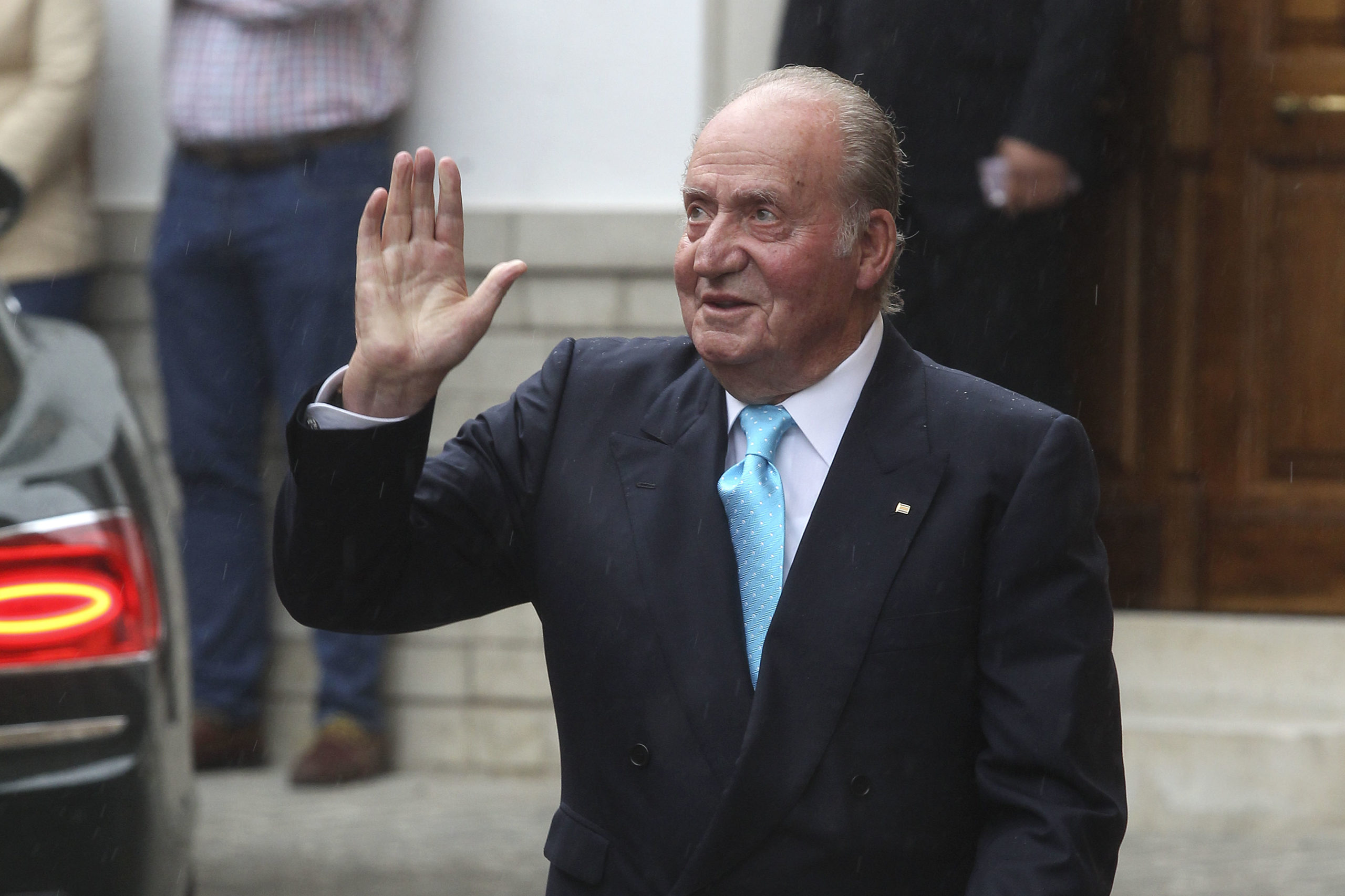 King Juan Carlos attends the wedding of Lady Charlotte Wellesley and Alejandro Santo Domingo at Illora on May 28, 2016 in Granada, Spain. (Photo by Daniel Perez/Getty Images)

In May of 2012, CNI intelligence agents searched her offices and home without her permission. She said she then received several threats from General Roldán, who was the director of the CNI at the time.

She said Juan Carlos organized a meeting between her and General Roldán in London where he threatened her life unless she followed his orders, Independent reported.

“I was frightened. It was terrifying for me,” Sayn-Wittgenstein said.