A majority of Americans see their fellow citizens as the “biggest threat to America’s way of life,” according to a CBS News poll released Sunday.

Fifty-four percent of those surveyed said that “other people in America” posed the largest threat to the nation, beating out “economic forces,” “natural world, disasters and viruses” and “foreign threats.”

Fifty-one percent of Americans surveyed also said that political violence would increase in the next few years, while only 18% said that it would decrease. The survey followed the violent riot on Jan. 6, where a pro-Trump mob stormed the U.S. Capitol building, resulting in the deaths of five, including a Capitol Police officer.

Seventy-one percent of Americans said that U.S. democracy today is “threatened,” while only 29% said that it was “secure.” 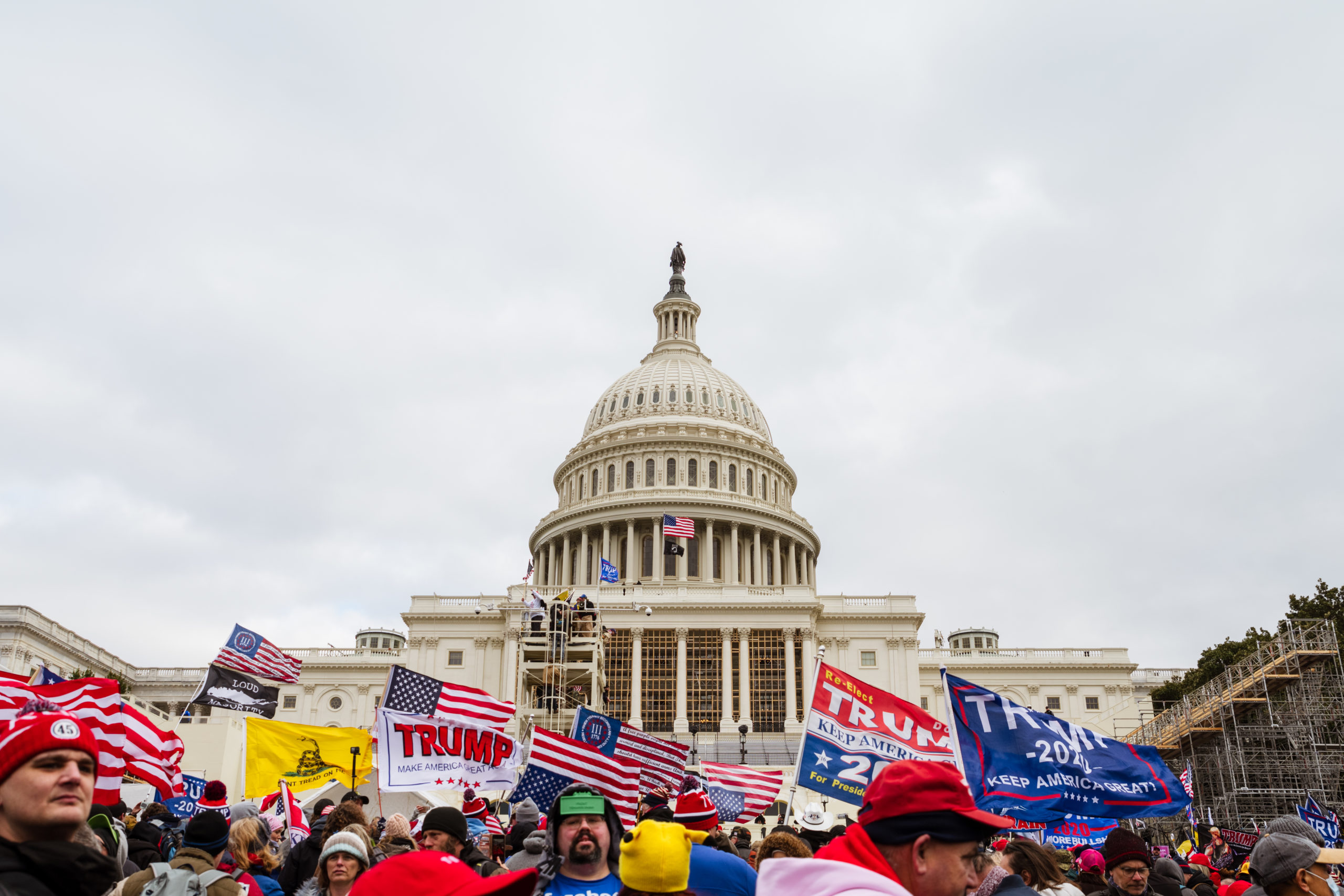 A group of pro-Trump rioters raise signs and flags on the grounds of the Capitol Building on January 6, 2021 in Washington, DC. (Jon Cherry/Getty Images)

The poll also indicated that Americans were cautiously optimistic about President-elect Joe Biden taking office. Fifty-one percent said that the coronavirus would get better once he took office, compared to 22% who said that it would get worse, and 48% said that the world would have greater respect for the United States compared to 34% who said the opposite. (RELATED: Democratic Control Of Congress Keeps Biden’s Agenda Alive)