Secretary of State Mike Pompeo declared Tuesday that the Chinese Communist Party is committing “genocide” against Uighur Muslims, making the United States the first country to formally do so.

“For the past four years, this Administration has exposed the nature of the Chinese Communist Party and called it what it is: a Marxist-Leninist regime that exerts power over the long-suffering Chinese people through brainwashing and brute force. We have paid particular attention to the CCP’s treatment of the Uyghur people, a Muslim minority group that resides largely in the Xinjiang Uyghur Autonomous Region in Western China,” Pompeo wrote in a statement released on his last full day as Secretary of State.

“Their morally repugnant, wholesale policies, practices, and abuses are designed systematically to discriminate against and surveil ethnic Uyghurs as a unique demographic and ethnic group, restrict their freedom to travel, emigrate, and attend schools, and deny other basic human rights of assembly, speech, and worship.” 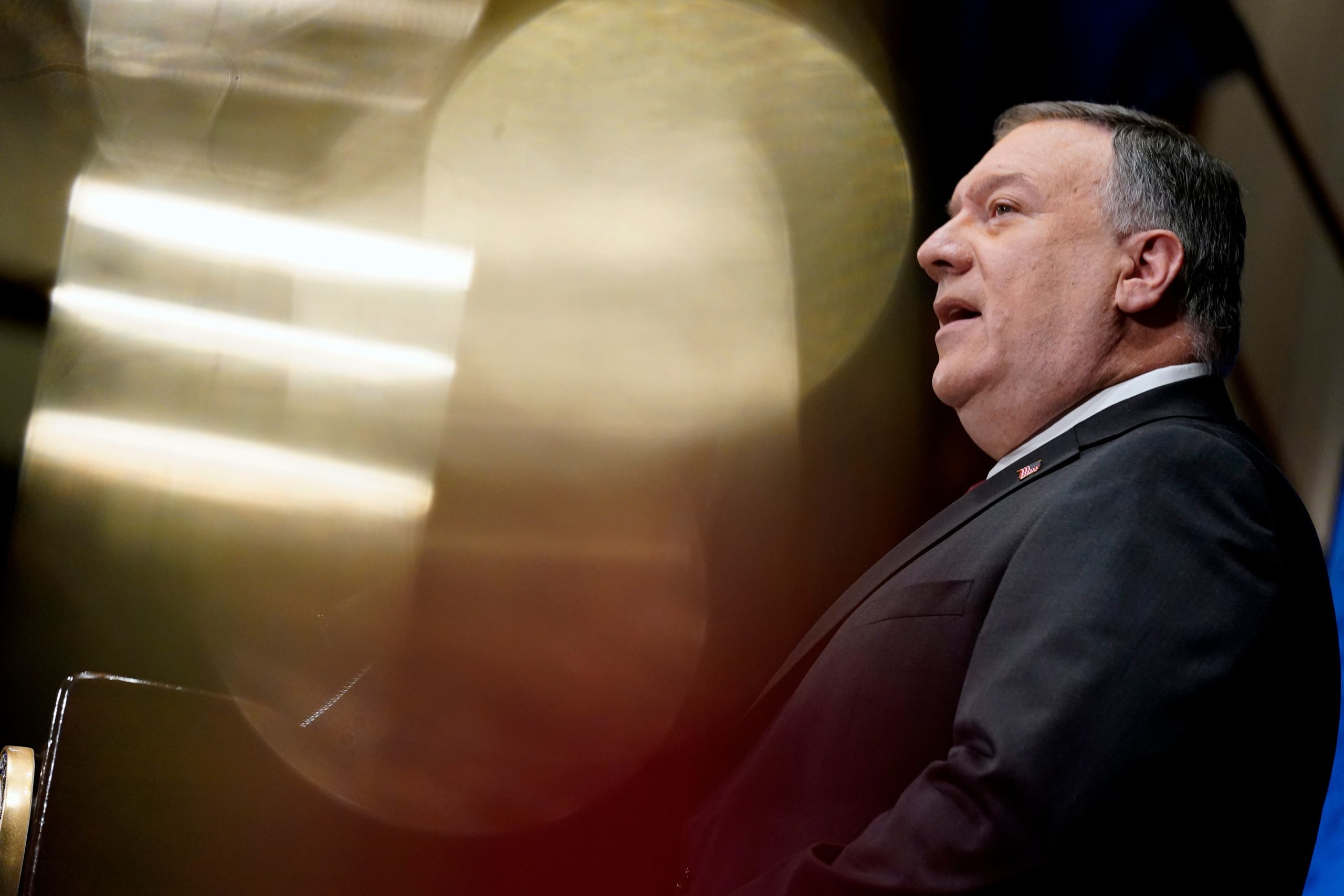 “The Nuremberg Tribunals at the end of World War II prosecuted perpetrators for crimes against humanity, the same crimes being perpetrated in Xinjiang,” he continued. “In addition, after careful examination of the available facts, I have determined that the PRC, under the direction and control of the CCP, has committed genocide against the predominantly Muslim Uyghurs and other ethnic and religious minority groups in Xinjiang.” (RELATED: US Sanctions Four Companies, Including The World’s Largest Drone Manufacturer, For Enabling Chinese Human Rights Violations)

Pompeo claimed that the atrocities being carried out against Uighurs are still “ongoing” and represent “the systematic attempt to destroy Uyghurs by the Chinese party-state.”

He specifically cited unjustified imprisonment, forced labor and sterilization and the torture of millions as genocidal actions carried out by the CCP and further called on China to “immediately to release all arbitrarily detained persons and abolish its system of internment, detention camps, house arrest and forced labor; cease coercive population control measures, including forced sterilizations, forced abortion, forced birth control, and the removal of children from their families; end all torture and abuse in places of detention; end the persecution of Uyghurs and other members of religious and ethnic minority groups in Xinjiang and elsewhere in China, and afford Uyghurs and other persecuted minorities the freedom to travel and emigrate.”

Pompeo’s declaration comes after the State Department carried out a year-long review of Beijing’s actions against the Uighurs.

President-elect Joe Biden pledged in August to work to end Beijing’s systematic targeting of Uighurs, calling the actions some of the “worst abuses of human rights in the world today.”