The default settings to sponsor inauguration flags sends money to the Presidential Inaugural Committee’s partners — including the Planned Parenthood of America, the nation’s largest abortion provider.

The Presidential Inaugural Committee installed an “extensive public art display” that includes 191,500 flags on the National Mall in Washington, D.C. Americans may symbolically sponsor flags by donating through ActBlue Charities. (RELATED: Biden Attends Mass At St. Matthew’s Cathedral In DC Ahead Of Inauguration)

These donations will be split evenly among the 96 progressive political groups, including Planned Parenthood, unless donors actively choose to change the amounts directed to each of the various organizations, the National Review reported. 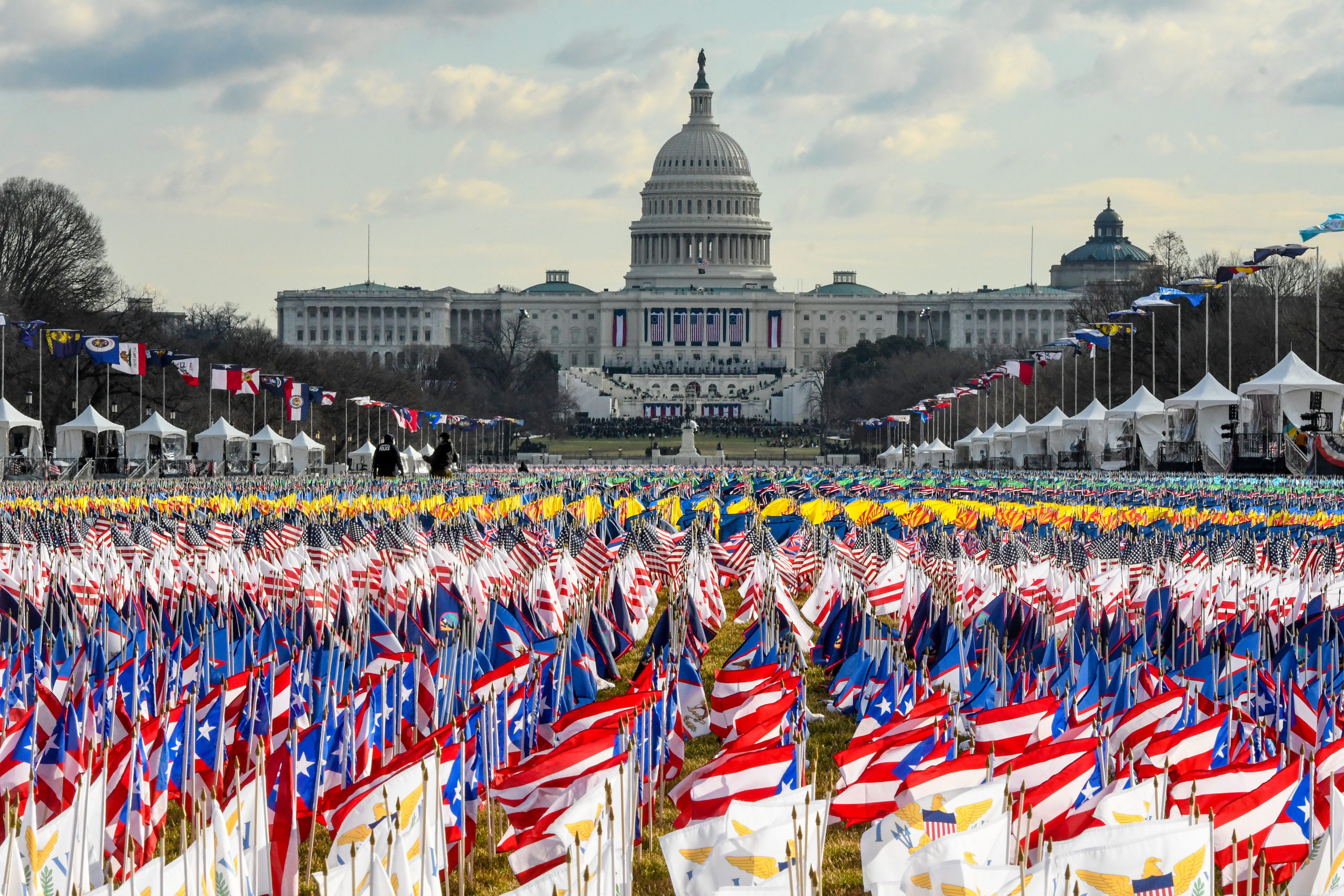 WASHINGTON, DC – JANUARY 20: Flags line the National Mall in front of the U.S. Capitol before the start of the inauguration of U.S. President-elect Joe Biden (Photo by Stephanie Keith/Getty Images)

“This Field of Flags, which will cover the National Mall from 3rd Street to 13th Street, will represent the American people who are unable to travel to Washington, DC, and reflect our commitment to an inclusive and safe event that everyone can enjoy from their home,” the notice read.

President Joe Biden was sworn into office on Wednesday. Pro-life advocates have said that the Biden administration would be the most pro-abortion ticket in history.

Biden has indicated that he will reverse the Mexico City Policy, which bars foreign organizations receiving U.S. funding from providing abortions, abortion information or abortion referrals. He has also promised to restore federal funding to Planned Parenthood, to repeal the Hyde Amendment and to renew legal action against the Little Sisters of the Poor.

Additionally, the president has promised to codify Roe v. Wade.