Pope Francis may soon declare that a pro-life French doctor who discovered the genetic basis of Down Syndrome is a saint.

Born June 13, 1926, in Montrouge, France, Lejeune discovered the existence of an extra chromosome while studying a child’s chromosomes in 1958, according to the Catholic News Agency.

“For millennia, medicine has striven to fight for life and health and against disease and death. Any reversal of the order of these terms of reference would entirely change medicine itself,” Lejeune said in a 1969 speech when he received the William Allan Award for his work in genetics, CNA reported.

“It happens that nature does condemn. Our duty has always been not to inflict the sentence but to try to commute the pain,” he continued. “In any foreseeable genetical trial I do not know enough to judge, but I feel enough to advocate.” 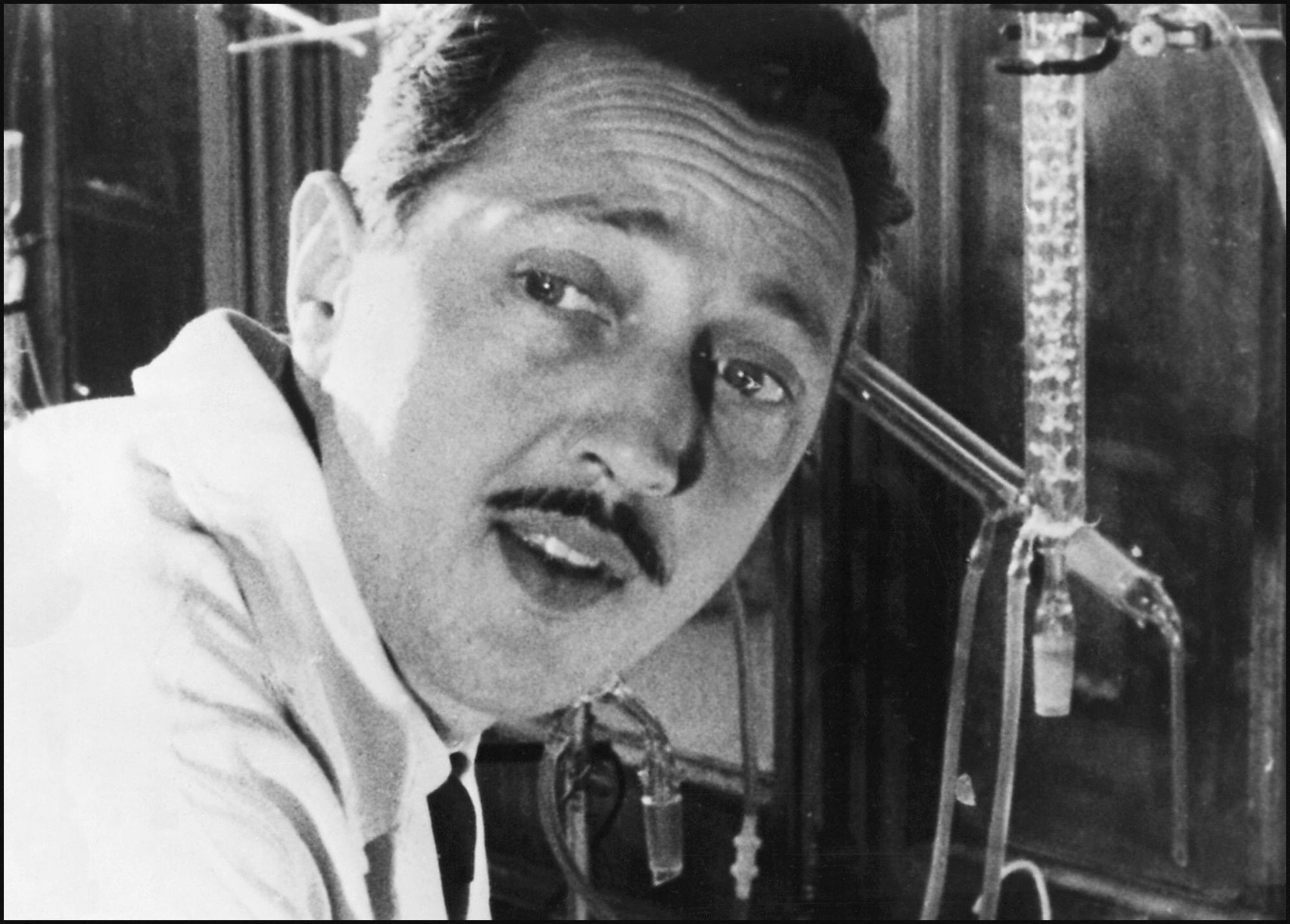 1962 photo of Jérôme Lejeune (Photo by -/AFP via Getty Images)

“Although the results of his research should have helped medicine to advance toward a cure, they are often used to identify children carrying these diseases as early as possible, usually with the aim of terminating pregnancy,” the Jerome Lejeune Foundation wrote in its biography, the publication reported.

“As soon as the pro-abortion laws were drafted in western countries, Lejeune began advocating for the protection of the unborn with Down syndrome: he gave hundreds of conferences and interviews across the globe in defense of life,” the group said.

St. John Paul II made the doctor a member of the Vatican’s Pontifical Academy of Sciences think tank in 1974, the AP reported. The late pope also named Lejeune the first chairman of the Holy See’s bioethics advisory commission, the Pontifical Academy for Life, and visited his grave during the 1997 Paris World Youth Day.

The Jerome Lejeune Foundation, founded after Lejeune’s ground breaking discovery, “implements and supports research programs designed to develop treatments for Down syndrome (trisomy 21) and other intellectual disorders of genetic origin.”