Biden plans to send a package to Congress which would give around 11 million illegal immigrants who are in the country a pathway to citizenship, according to the Los Angeles Times. The plan would make it so that illegal immigrants would become eligible for legal permanent residence after five years and give them U.S. citizenship after another three years.

“I am concerned that such directives will prevent the removal of illegal immigrants with existing removal orders, including those with serious criminal records and convicted of violent crimes such as rape, sexual assault, and other aggravated felonies,” Rubio wrote in the letter. “It is deeply troubling that one of the first actions taken by the Biden Administration could undermine the safety and security of all Americans, including immigrants.” 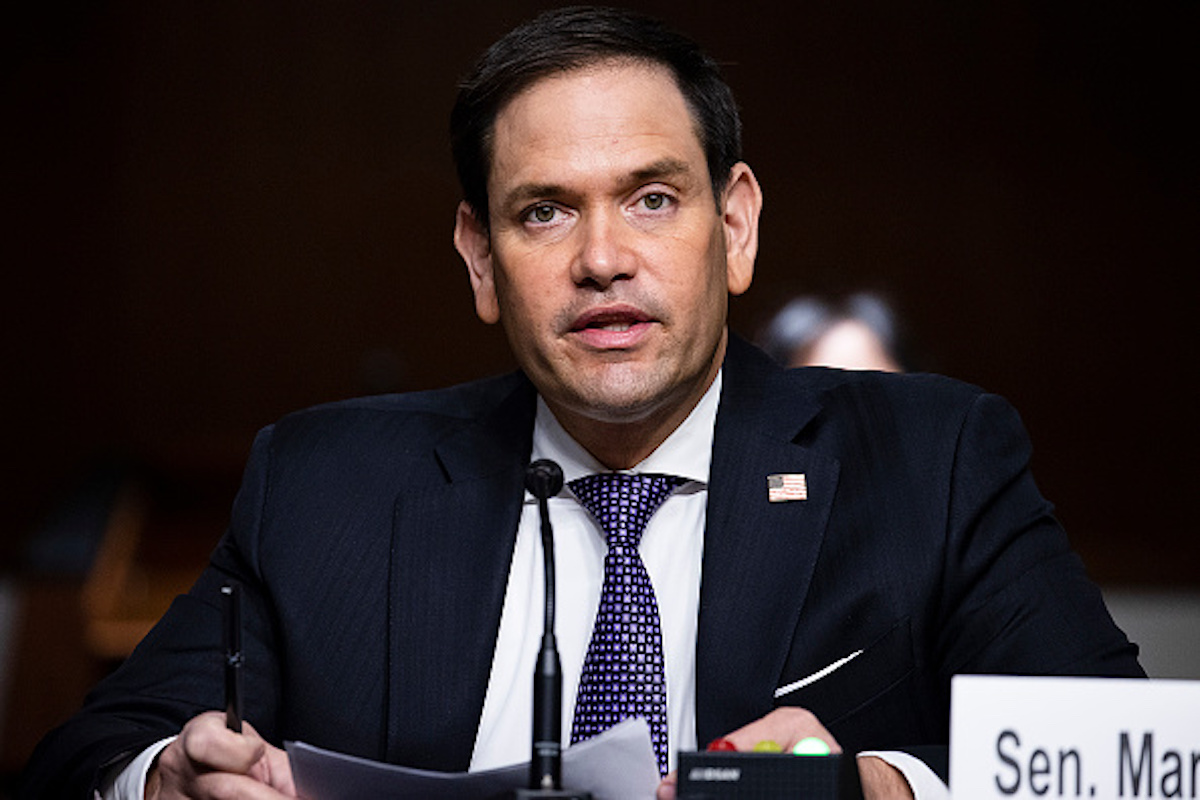 Meanwhile, an estimated 9,000 Honduran migrants are fleeing conditions in their home country and headed to the U.S. There were around 2,000 members of a migrant caravan who were able to make it past Guatemalan authorities Friday, as previously reported. The Mexican authorities have deployed troops to stop the arrival of the caravan on its border. (RELATED: ‘I Voted For A Fence’: Biden, Democrats In Congress Now Want To Pass Amnesty With No Border Security)

“America should always welcome immigrants who want to become Americans. But we need laws that decide who and how many people can come here, and those laws must be followed and enforced,” Rubio said. “There are many issues I think we can work cooperatively with President-elect Biden, but a blanket amnesty for people who are here unlawfully isn’t going to be one of them,” he said.

Biden signed an executive order to stop the construction of the border wall Tuesday.