Linda Tripp, the Pentagon employee who secretly recorded Monica Lewinsky’s recounts of her sexual relationship with former President Bill Clinton, opened up about her experience in her memoir.

Tripp passed away from pancreatic cancer in April 2020, but her memoir has been published posthumously by Post Hill Press, according to Page Six in a piece published Tuesday. 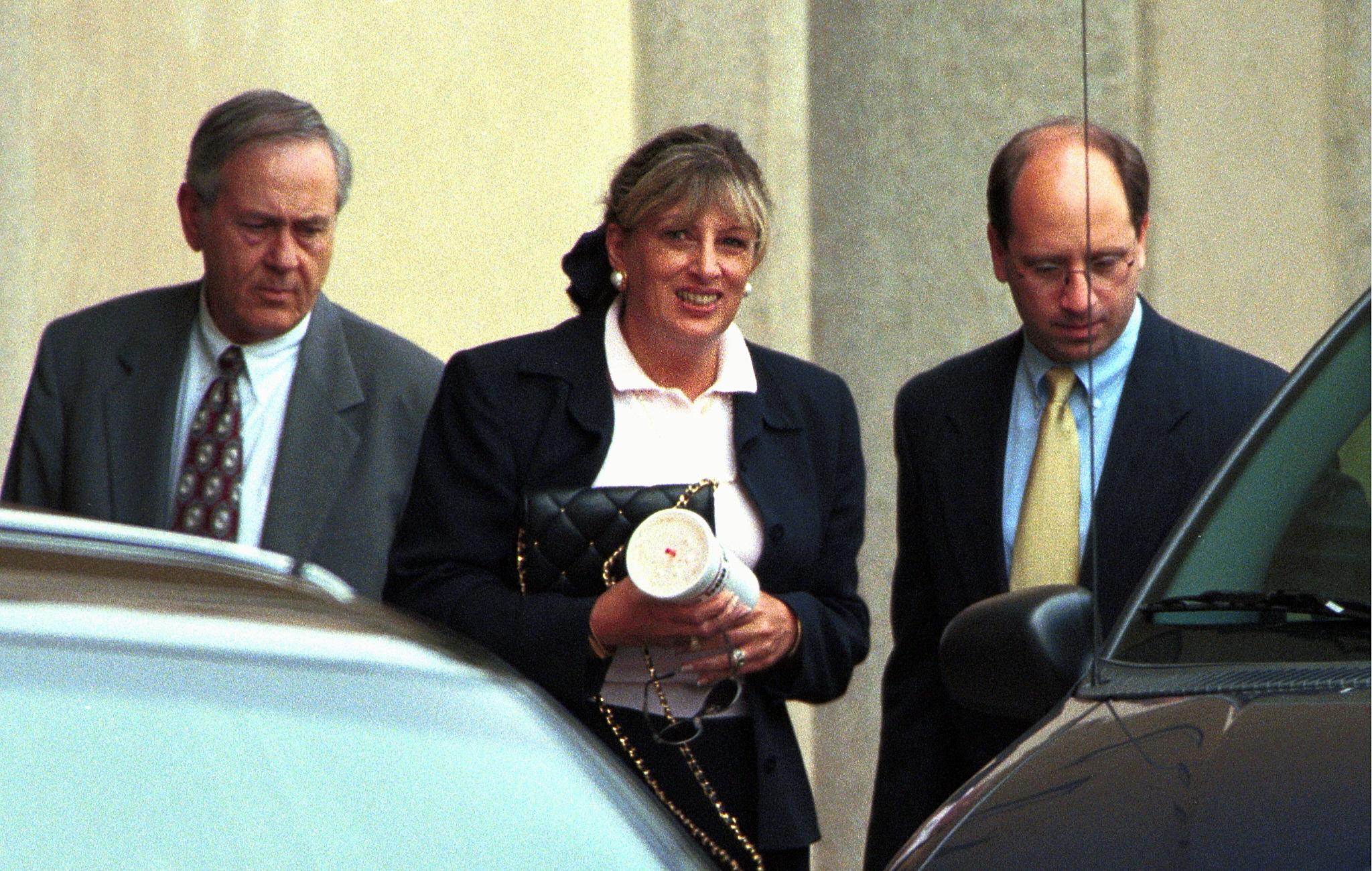 In an excerpt first published by the outlet, Tripp recalled the moment Lewinsky confided in her about the nature of her relationship with Clinton. Tripp claimed she met Lewinsky in 1996 after the former White House intern had been transferred to the Pentagon. (RELATED: Monica Lewinsky Makes A Sex Joke At The Expense Of Vice President Mike Pence)

Tripp claimed Lewinsky often talked about how she would be returning to the White House after the upcoming election, according to the excerpt. 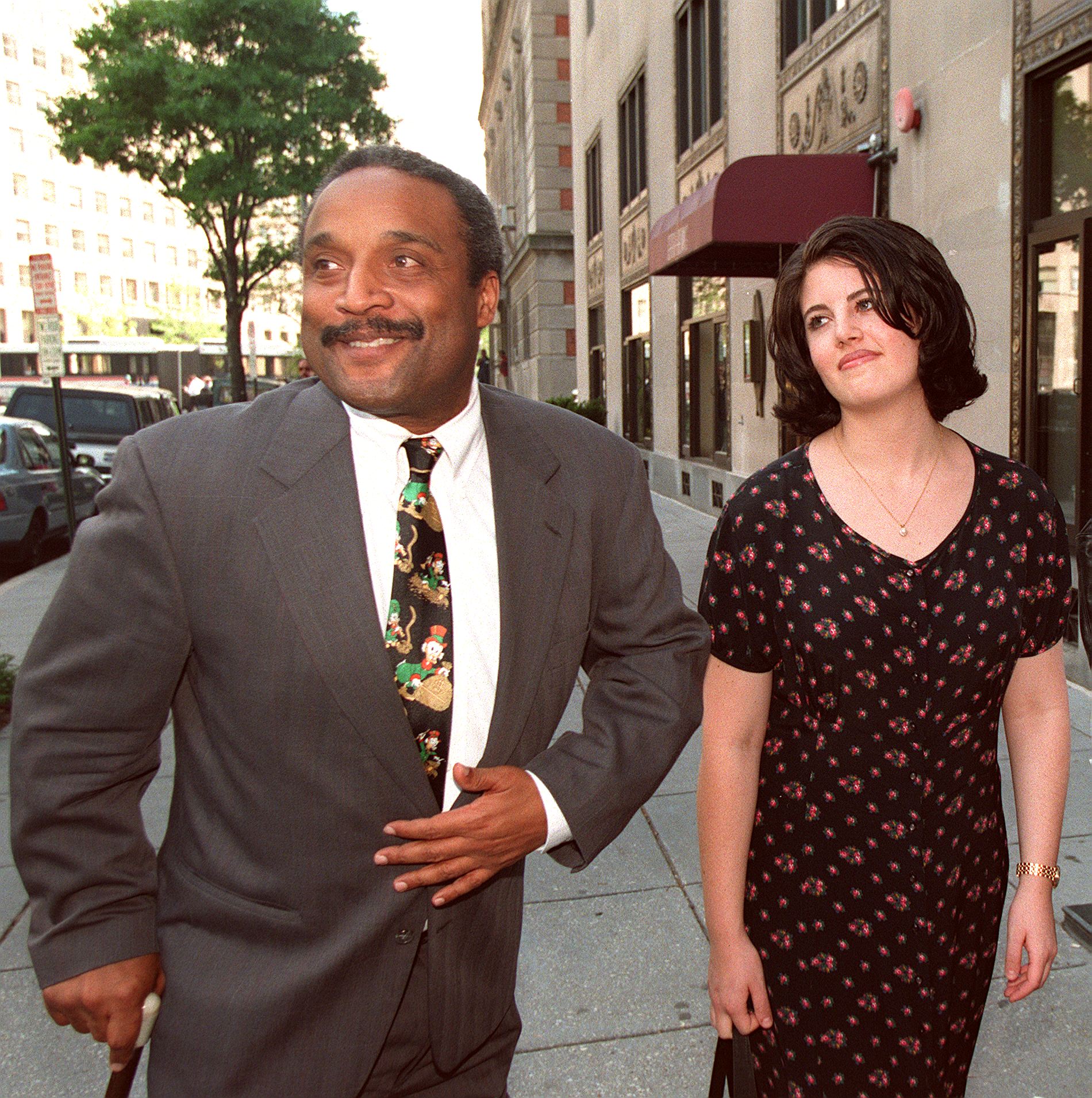 Former White House intern Monica Lewinsky(R) walks down the street 17 April with attorney Nathaniel Speights(L) after leaving a near-by restaurant in Washington, DC. US President Bill Clinton is currently under investigation for having an alleged affair with Lewinsky while she worked as an intern at the White House in 1993. (Photo by STEPHEN JAFFE/AFP via Getty Images)

“Right after the November election, she would lay all her cards on the table and open up to me about him,” Tripp wrote in the memoir, Page Six reported. “She was like a high school girl losing her virginity to the cute captain of the football team and then bragging about it to her friends.”

“She relayed all the sordid details about what had happened at Radio City Music Hall months earlier — telling me much more than I wanted to know,” she continued.

“‘You absolutely won’t believe this, but I squeezed his balls right in the middle of throngs of people!’ she told me in November, adding her trademark loud laugh, a guffaw that could be heard several offices away,” the memoir reportedly said.

Afterwards, Lewinsky went on to tell Tripp about all the events that had began back in November of 1995, according to the excerpt published by Page Six.