“President Biden set ambitious goals that will ensure America and the world can meet the urgent demands of the climate crisis, while empowering American workers and businesses to lead a clean energy revolution that achieves a carbon pollution-free power sector by 2035 and puts the United States on an irreversible path to a net-zero economy by 2050,” the official release from the White House reads. 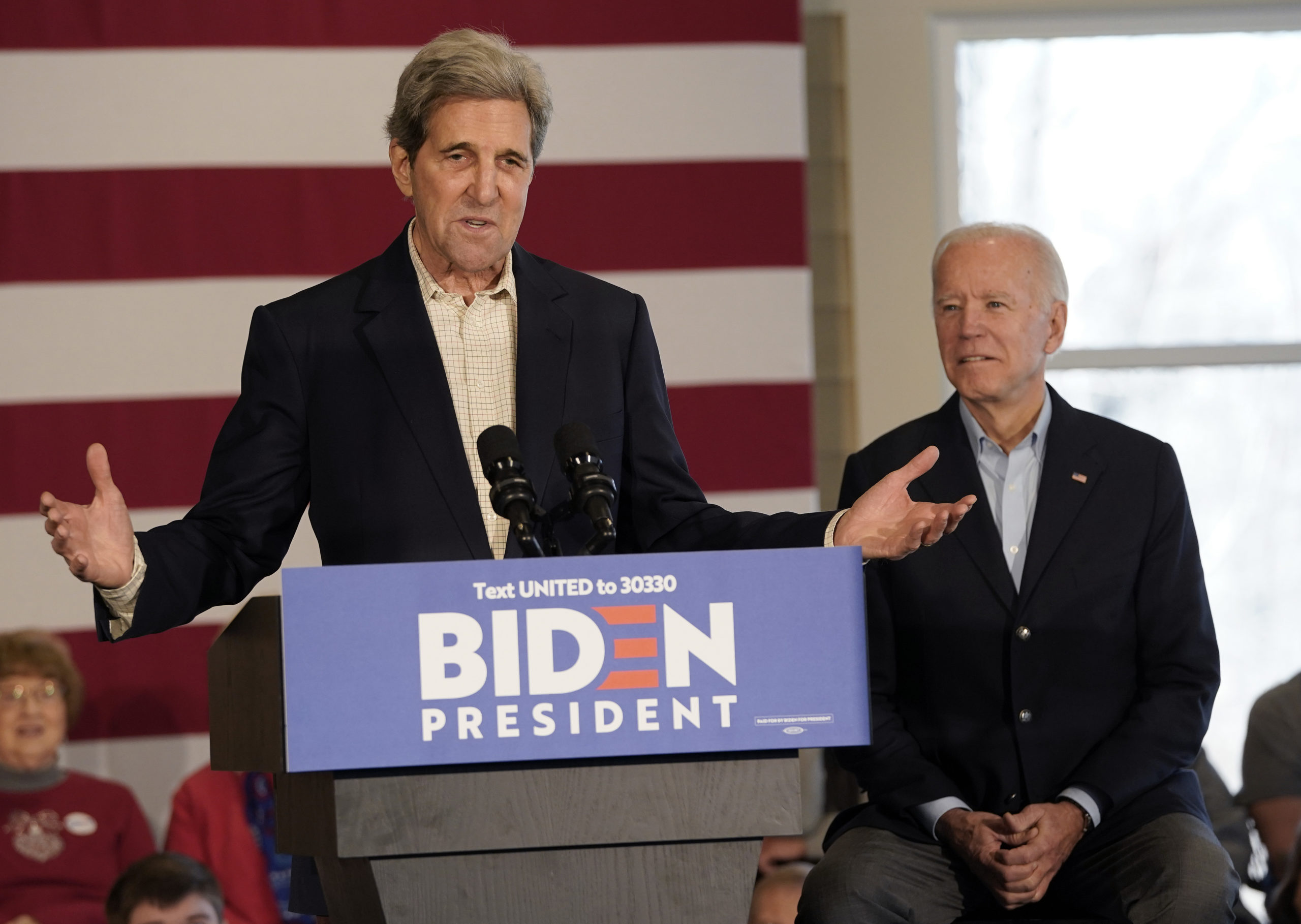 “Today’s actions advance those goals and ensure that we are tapping into the talent, grit, and innovation of American workers, revitalizing the U.S. energy sector, conserving our natural resources and leveraging them to help drive our nation toward a clean energy future, creating well-paying jobs with the opportunity to join a union, and delivering justice for communities who have been subjected to environmental harm,” it continued. (RELATED: Here’s What You Need To Know About Biden’s Climate Team)

A second order will establish the “President’s Council of Advisors on Science and Technology,” and an additional presidential memorandum “directs agencies to make evidence-based decisions guided by the best available science and data.”

The full text of the orders were not published by press time.

Biden, as promised throughout his campaign, took several unprecedented steps focusing on climate change throughout the transition and upon being sworn into office. One of the first executive orders he signed brought the United States back into the Paris Climate Accord.