Israeli Lt. Gen. Aviv Kohavi warned Tuesday that Israel is preparing a military strike on Iran if the Biden administration moves forward and rejoins the Iran nuclear deal, according to the Associated Press.

In a speech at Tel Aviv University’s Institute for National Security Studies, Kohavi, who serves as Israel’s military chief, said that returning to the deal would allow Iran to move forward with its nuclear weapons program which would cause “an unacceptable threat and will lead to nuclear proliferation across the region,” the Associated Press reported.

“I instructed the army to prepare a number of operational plans in addition to the existing ones. We are taking care of these plans and will develop them during the coming year. Those who decide on carrying them out, of course, are the political leaders. But these plans have to be on the table,” Kohavi said. (RELATED: US Looking At Using A Base In Saudi Arabia As Tensions Rise With Iran)

The 2015 Iran nuclear deal lifted the crippling economic sanctions in exchange for an agreement from Iran to limit their nuclear program and allow international inspectors into the country, according to the AP. Israel has long accused Iran of breaking the limits of the deal and welcomed the move by former President Donald Trump to abandon the deal in 2018, which Trump frequently blasted before coming into office.

Earlier this month, an Iranian official threatened a “decisive response” to any action taken by Israel after Israeli Prime Minister Benjamin Netanyahu pledged to prevent Iran from developing nuclear weapons. (RELATED: Political Scientist Was ‘Secret Employee’ Of Iran, US Says ) 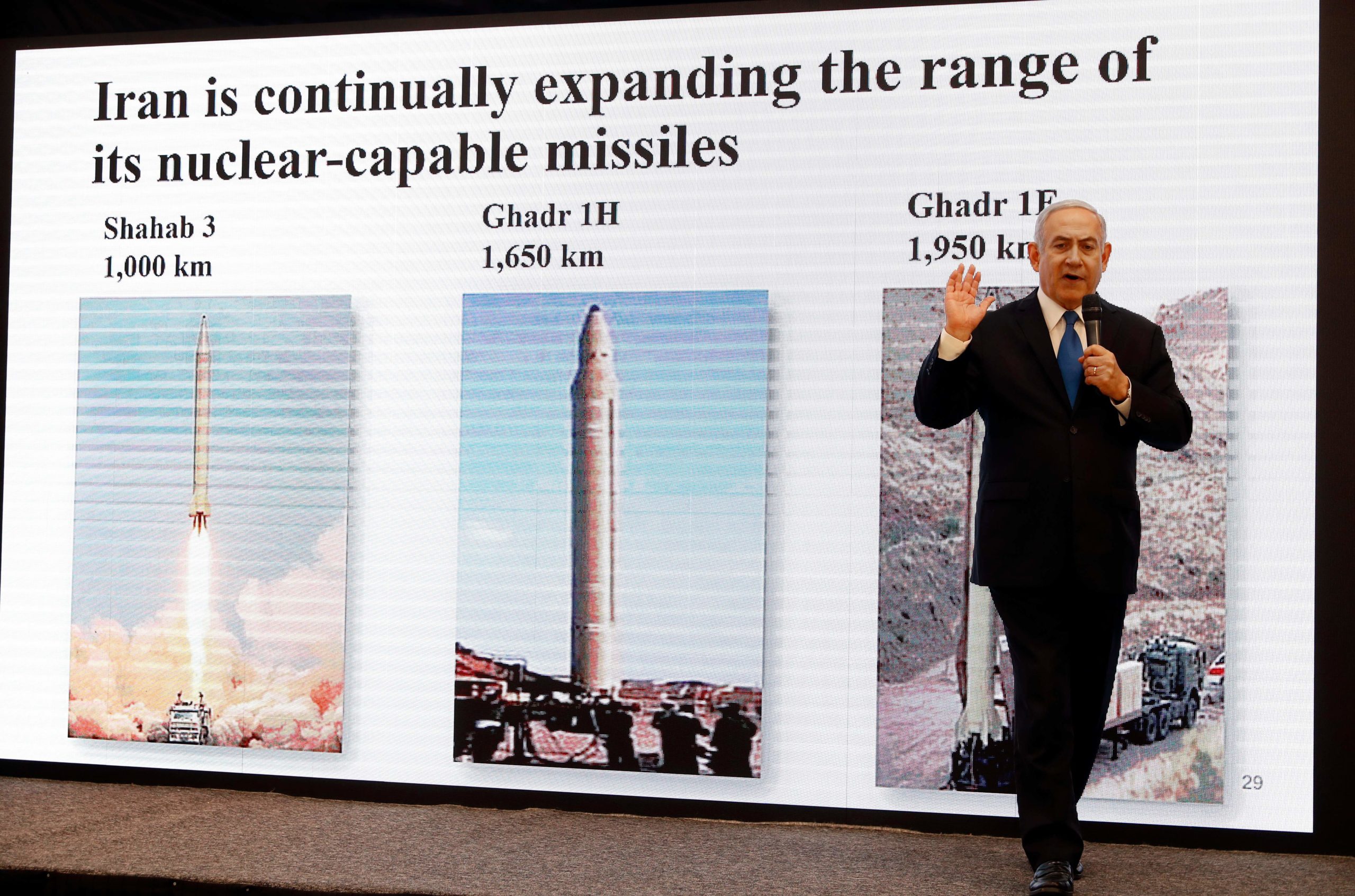 Tony Blinken, Biden’s pick for Secretary of State, stated during his confirmation hearing last week the United States is “a long way” from returning to the nuclear deal and that he will include Israel and the Gulf states in discussions on how to move forward, according to Axios.

Iran warned President Biden on Tuesday that the U.S. will not have unlimited time to rejoin the nuclear agreement, according to the Washington Post.