The Minnesota Attorney General’s Office charged eight individuals that cost the state’s Medicaid program over $860,000 in late January 2021, according to the Star Tribune.

These eight individuals were charged with perpetrating a long-running fraud scheme, and investigators say that this “fraud ring” has been going on for over 5-years unannounced to attorneys, according to the Star Tribune.

Trenea D. Davis, 49, the mastermind behind this criminal operation, admitted to authorities that she had drafted friends, family, and acquaintances to exacerbate medical conditions to try and receive personal care assistant (PCA) services, the Tribune reported. The Hennepin County District Court filled 11 felony charges against Davis which span over 5-years from January 2015 to March 2020. 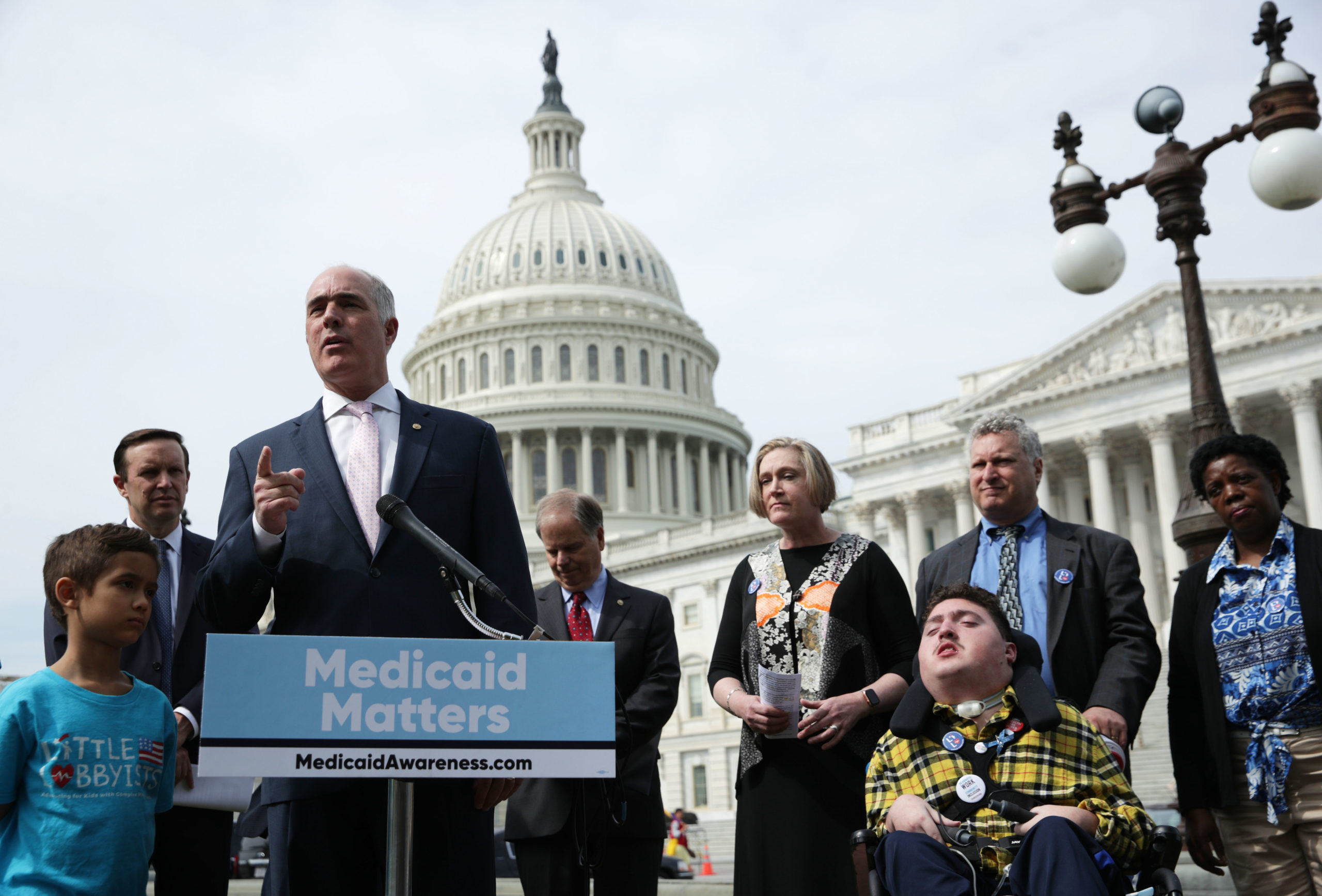 Davis went on to have her “fellow accomplices” report that services offered were never fulfilled which allowed her to receive “check-splitting”  payouts trough PCA services, The Star Tribune reported.

Davis was charged by summons and is set to make her first appearance in court on March 11. 2021. It is reported that Davis worked as a PCA for tens-of-thousands hours from December 2014 to May 2018, then switched her scam to being a patient, reporting to need up to 12 hours of care a day, according to the charges set forth by The Minnesota Attorney General’s Office, according to Star Tribune. (RELATED: Oklahoma Attempting To Return $2 Million Worth Of Hydroxychloroquine)

Charges set against the other accomplices were, according to the Tribune:

• Davis’ husband, Cedric J. Zeno, was charged more than 10,000 hours of care and reportedly needing daily assistance. The Medicaid program paid over $150,000 to Zeno for his fraudulent claims.

• Davis’ brother-in-law, Marc Anthony Zeno, 55, was alleged to be receiving daily care from multiple PCAs from January 2015 to December 2017. Davis alleged Marc Zeno was one of the people she brought into her Medicaid scheme and denied working for him.

• Francis A. Finklea, 28, a close friend of Davis’, signed documents claiming that she administered daily PCA services in the Davis household for years