A former Colorado police officer was sentenced Monday to six years in jail for sexually assaulting a theft victim on the way home from a hospital, the Justice Department announced. 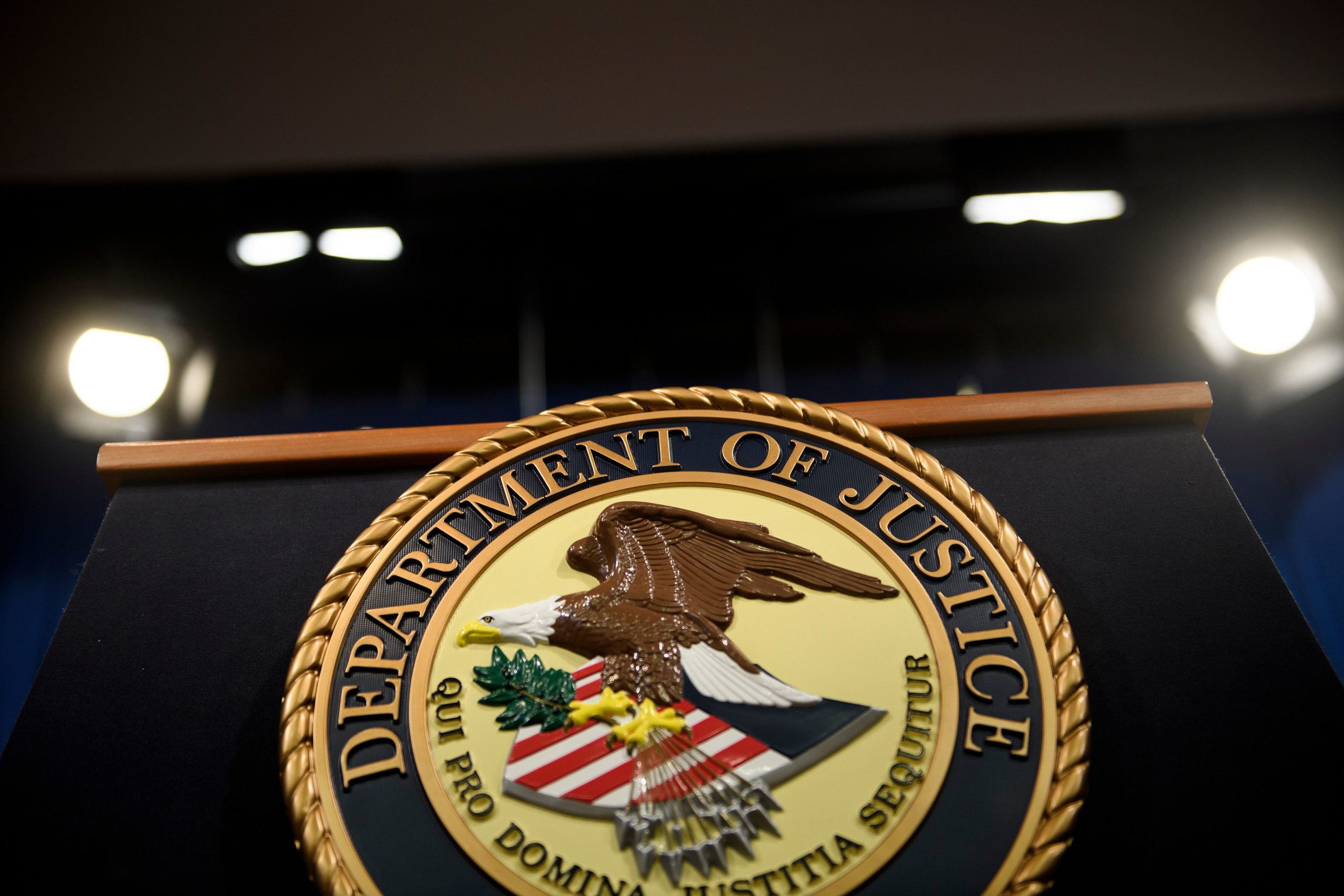 A view of the lecture before US Attorney General William Barr holds a press conference about the release of the Mueller Report at the Department of Justice April 18, 2019, in Washington, DC.(BRENDAN SMIALOWSKI/AFP via Getty Images)

“Curtis Arganbright’s heinous conduct not only victimized a person in his care, it shattered the public’s trust given to him as a police officer,” Jason Dunn, U.S. attorney for the district of Colorado said in the press release. “This sentence is important because it demonstrates my commitment and that of this office to hold accountable those in positions of authority and to seek full justice for victims.”

Arganbright must be under release supervision for three years following his prison sentence, according to the first press release. The former officer must submit sex offender registration and relinquish his law enforcement certification.