The small business relief Paycheck Protection Program was inefficient and didn’t actually save many small business jobs compared to other programs, economists said.

The Paycheck Protection Program (PPP), which has received bipartisan approval throughout the pandemic, has been criticized by some academic economists as inefficient, The New York Times reported. A Treasury Department analysis released in December found that the program saved 18.6 million jobs, but David Autor, a Massachusetts Institute of Technology economist, calculated the PPP saved between 1.4 million and 3.2 million jobs.

“A very large chunk of the benefit went to a very small share of the firms, and those were probably the firms least in need,” Autor told the NYT.

If the PPP saved as many jobs as Autor calculated, the program would have fallen short of its goal, according to the NYT. Other coronavirus relief programs such as unemployment insurance and food assistance are less costly and more helpful for workers laid off during the pandemic.

“It’s just a really inefficient use of funds,” said Eric Zwick, a University of Chicago economist who has studied PPP, the NYT reported. (RELATED: Here’s How Government Can Help Small Businesses Decimated By Pandemic Restrictions) 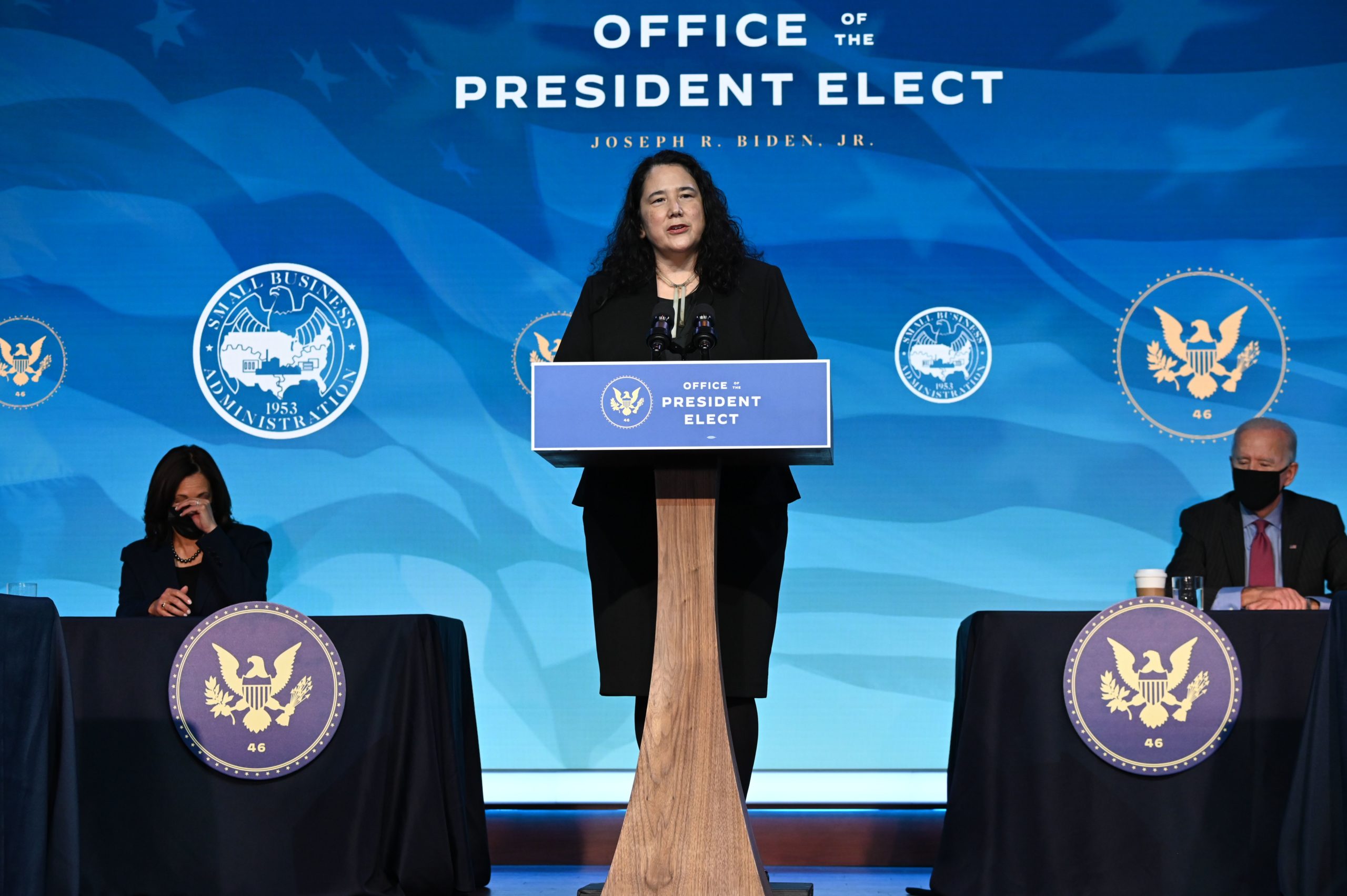 Many firms that received PPP loans used the funds for non-payroll fixed payments and to build up savings, Zwick found in a study published in November. Such uses of the loans have little effect on employment.

But the PPP was established with the explicit purpose of assisting “businesses keep their workforce employed,” according to the Small Business Administration (SBA). (RELATED: US Economy Will Rapidly Recover, Unemployment Will Return To Pre-Pandemic Level By 2022, CBO Report Finds)

In addition, the majority of PPP funds awarded to businesses were given to just 5% of firms, according to SBA data released in December, The Washington Post reported. Nearly 600 companies, including many national chains and larger companies, received loans of $10 million, the maximum amount allowed.

“This new data verifies what we have heard directly from our small-business members — that the PPP program advantaged big businesses over small and exacerbated long-standing disparities in access to credit and capital for underbanked communities,” Amanda Ballantyne, executive director of the advocacy group Main Street Alliance, told the Post in December.