The U.S. economy will recover and Americans will return to work quicker than expected because of government stimulus and the vaccination effort, a government report said.

The U.S. gross domestic product will return to its previous peak halfway through 2021 and the unemployment rate will return to normal by 2022, the nonpartisan Congressional Budget Office (CBO) report released Monday found, CNBC reported. The CBO forecast doesn’t factor in any future coronavirus stimulus legislation, which could potentially speed up an economic recovery even more.

“GDP is projected to return to its prepandemic level in mid-2021 and to surpass its potential (that is, its maximum sustainable) level in early 2025,” the report said. (RELATED: Nearly 20% Of American Renters Are Behind On Payments, Analysis Shows)

GDP is expected to surge 3.7% in 2021, the CBO report found. In 2020, the economy shrank 3.5%, the nation’s worst economic performance since the 1940s, due to the ongoing coronavirus pandemic and despite massive third and fourth-quarter economic growth. 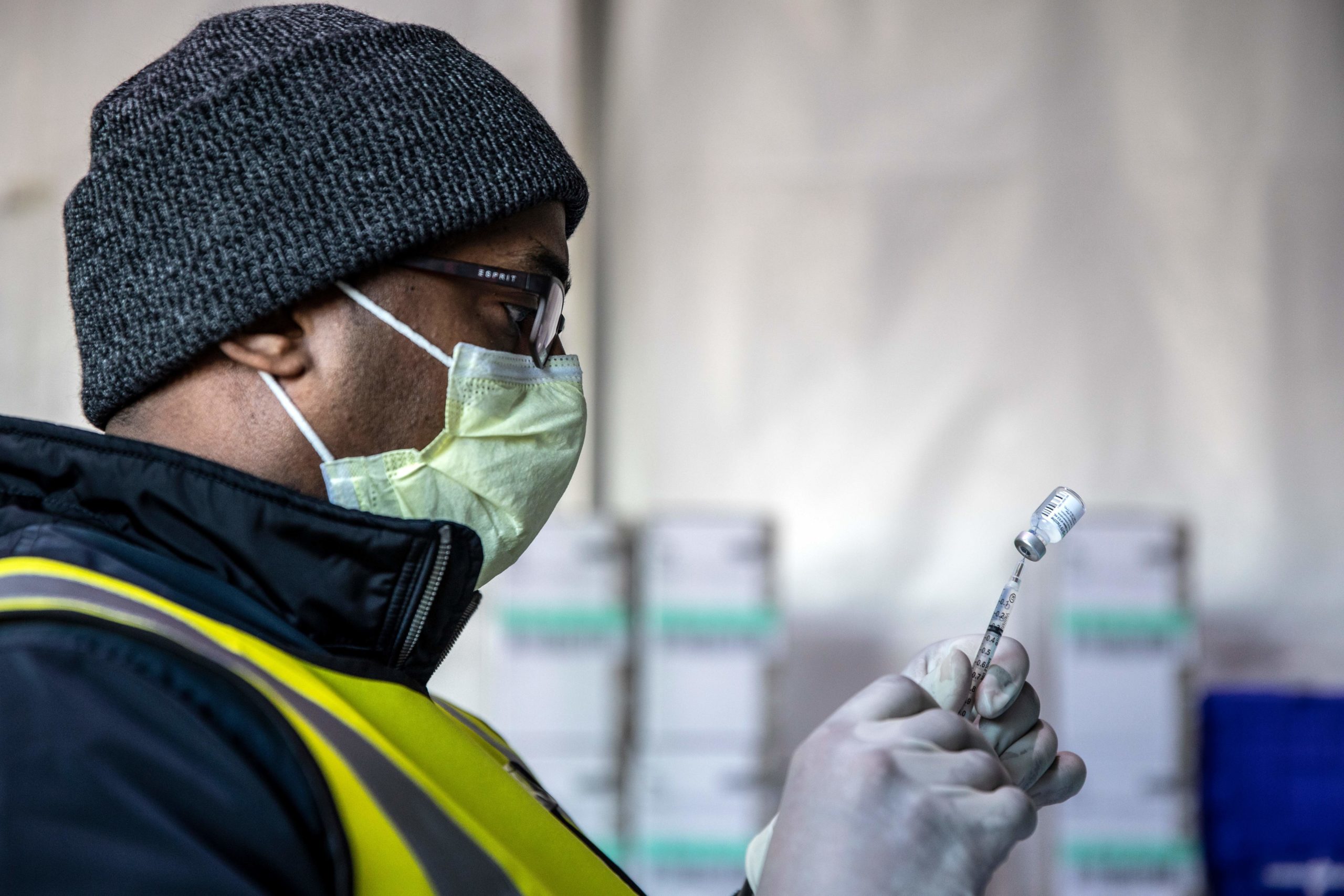 “Over the course of the coming year, vaccination is expected to greatly reduce the number of new cases of COVID-19, the disease caused by the coronavirus,” the report said. “As a result, the extent of social distancing is expected to decline.” (RELATED: US Sees Largest Rise In Poverty Rate In 50 Years Amid Pandemic)

Roughly 31.1 million coronavirus vaccine doses have been administered in the U.S. as of Monday morning, according to the Centers for Disease Control and Prevention. The figure is the highest of any country worldwide, data compiled by The New York Times showed.

The president inherited an economy that has been sluggish in recent weeks and months. The U.S. lost 140,000 jobs in December, marking the first jobs loss since April, according to Department of Labor (DOL) data released Jan. 8.

The January jobs report will be released Friday.