There will be six more weeks of winter, Pennsylvania’s most famous groundhog determined Tuesday morning after seeing his shadow, numerous sources reported.

Punxsutawney Phil awoke to see his shadow at around 7:25 a.m. on Groundhog Day in Punxsutawney, Penn., surrounded by eager members of his “inner circle,” the Associated Press reported. Due to the pandemic, the thousands of revelers who usually gather around the groundhog had to virtually participate, and cardboard cutouts were used to replace spectators. (RELATED: Punxsutawney Announces Extraordinary Measure For Famous Groundhog Day Celebration) 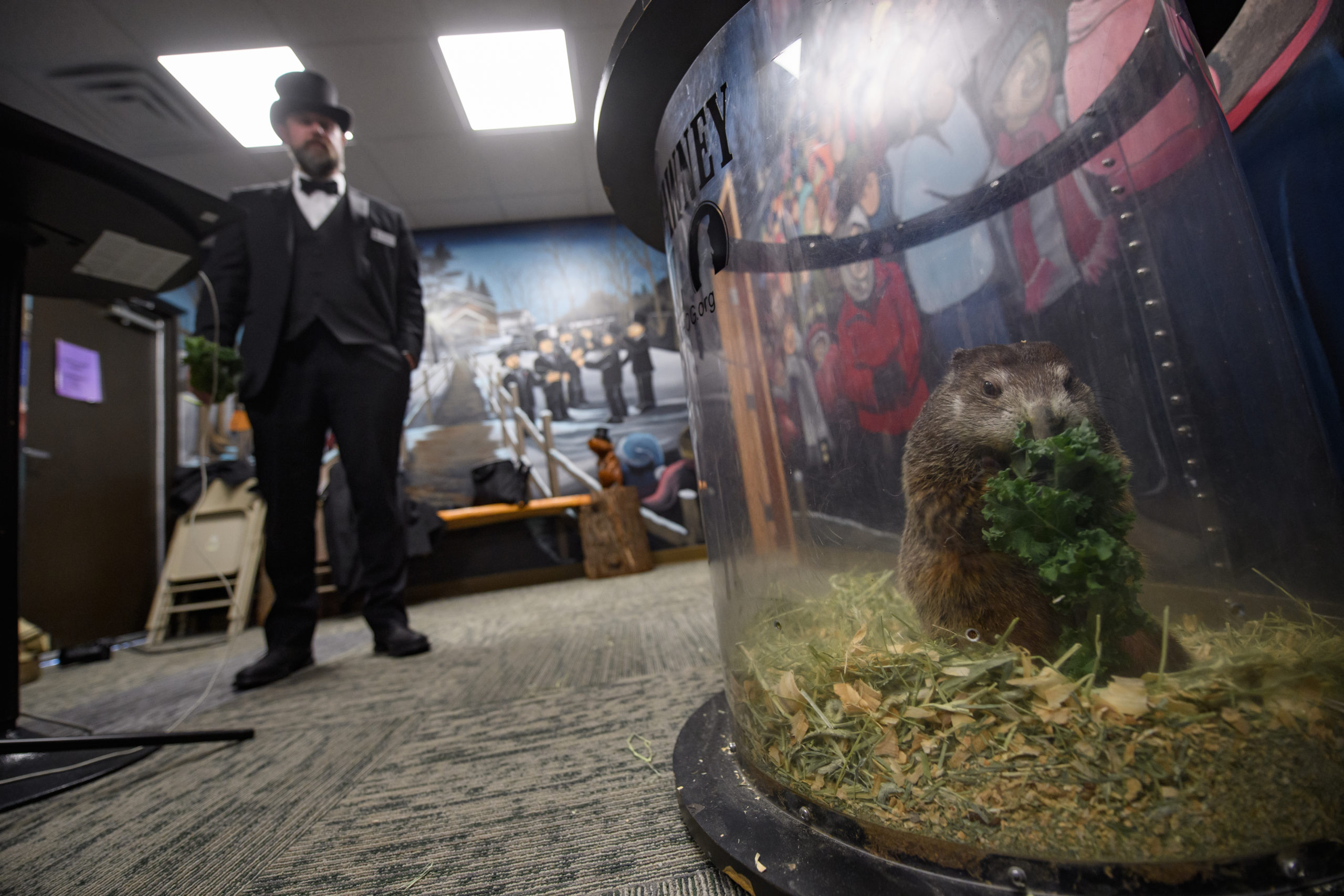 PUNXSUTAWNEY, PA – FEBRUARY 01: Punxsutawney Phil, the weather-predicting groundhog, enjoys a sprig of Kale in his holding pen before a Zoom call with schoolchildren in hundreds of schools throughout the United States on Gobblers Knob on February 1, 2021 in Punxsutawney, Pennsylvania. (Photo by Jeff Swensen/Getty Images)

It might not be as cold as the planet Hoth, but get ready for 6 more weeks of winter in PA! #GHD2021……#visitPA
#GroundhogDay #LateWinter #punxsutawneyphil pic.twitter.com/q5AlG7qvXl

More than 15,000 people tuned in to watch Phil emerge from his burrow.

Kick off your #GroundhogDay festivities with our pre-event live stream on visitPA. ????????https://t.co/A5fVHvmqfC

According to tradition, if the groundhog sees its shadow on Feb.2, it gets scared and runs back into its burrow, meaning there will be six more weeks of winter. If there’s no shadow, it means an early spring.

The tradition dates back to 1887, and looked different in 2021 due to various pandemic gathering restrictions. However, a member of Phil’s “inner circle” had a message of optimism about Phil’s prediction of an elongated winter amid the struggles the world is facing while fighting against the coronavirus spread. 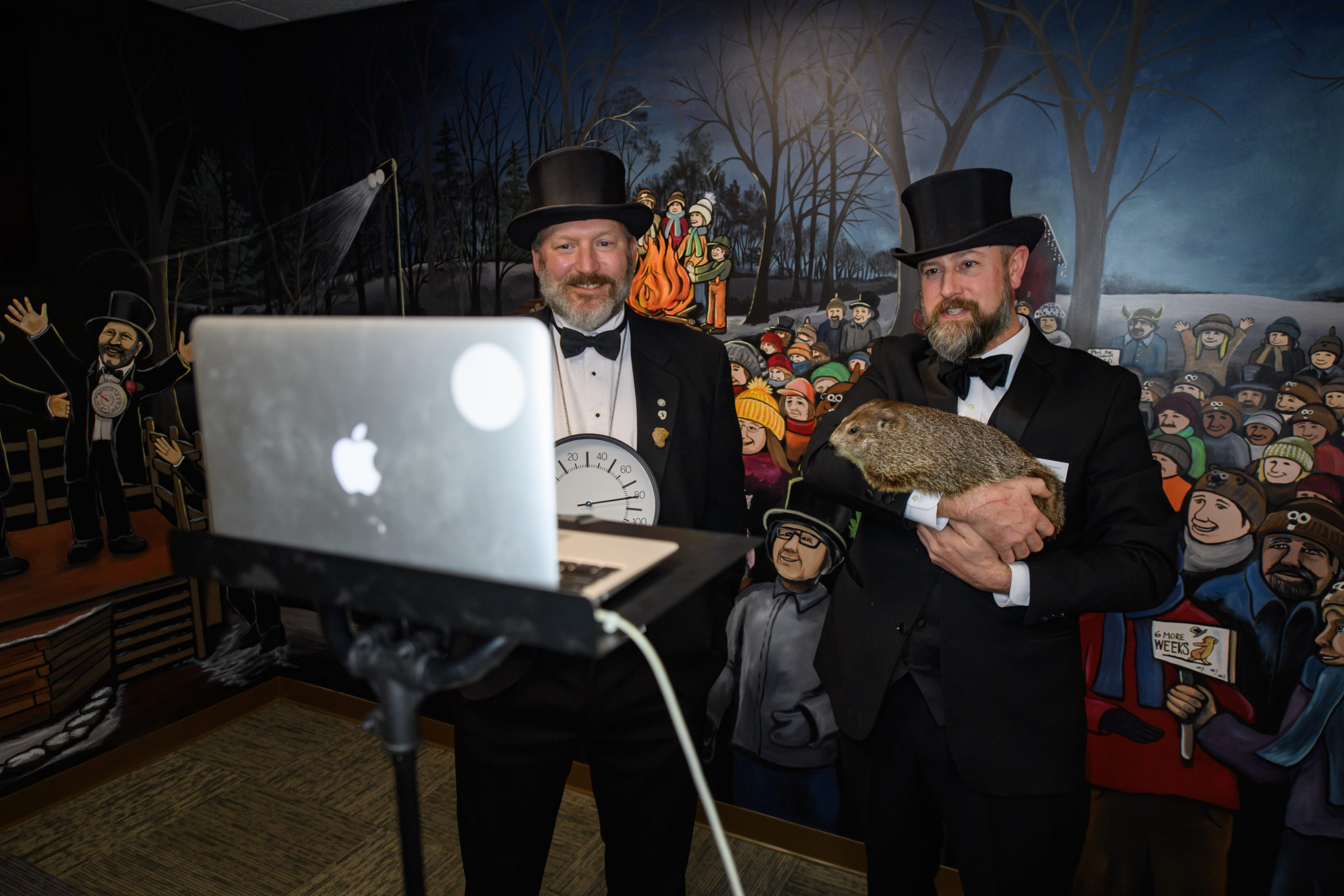 “After winter, you’re looking forward to one of the most beautiful and brightest springs you’ve ever seen,” the member said, according to the AP. “People have been referencing Groundhog Day. It has felt like at times we’re all living the same day over and over again. Groundhog Day also shows us that the monotony ends. The cycle will be broken.”

“Today actually is Groundhog Day, there’s only one. There is quite literally a new day coming over the horizon.”

Last year, Phil predicted an early spring. In the 135-year tradition, Phil has predicted winter 106 times and spring 20 times, although some years were lost due to a lack of record-keeping, according to the AP.