Authorities in England are testing residents house-by-house in some areas where 11 cases of people infected by the South African coronavirus variant have been detected, numerous sources reported Tuesday. 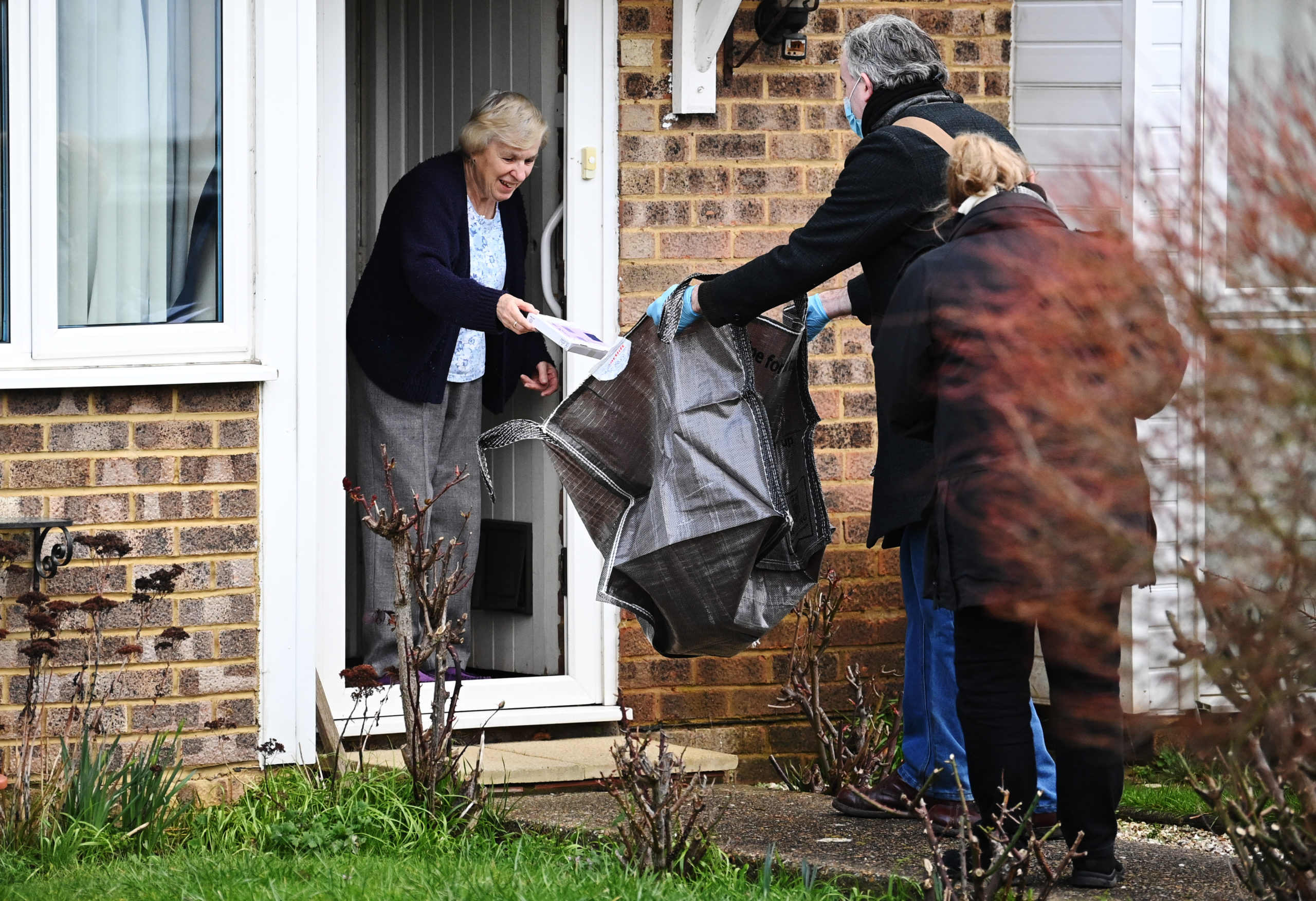 The authorities will aim to reach roughly 80,000 residents in eight communities where the variant is known to be spreading for on-the-spot doorstep tests, the Associated Press reported. The 11 cases were reportedly detected among people who haven’t traveled abroad, raising concerns that the variant could spread widely and undermine the country’s vaccine rollout.

Door-to-door coronavirus testing is being launched in eight areas of England in an effort to contain the so-called South Africa variant.

Health Secretary Matt Hancock urged the residents of areas singled out for the South African variant to stay home, and to only leave when it’s “absolutely essential,” the BBC reported. Gene sequencing has reportedly found 105 cases of the variant in the country.

“Our mission must be to stop its spread altogether and break those chains of transmission,” Hancock told the House of Commons, according to the AP.

Although scientists say there is no evidence indicating the variant makes people sicker, the variant is more contagious and studies have so far shown vaccines are slightly less effective in protecting against it.

Experts have been closely monitoring vaccines’ ability to protect against the new variants from Brazil, South Africa and the U.K., which have alarmed world leaders and scientists. The U.K. strain has become dominant in southern England, but many scientists are expressing more concern about the strains that emerged in South Africa and Brazil. 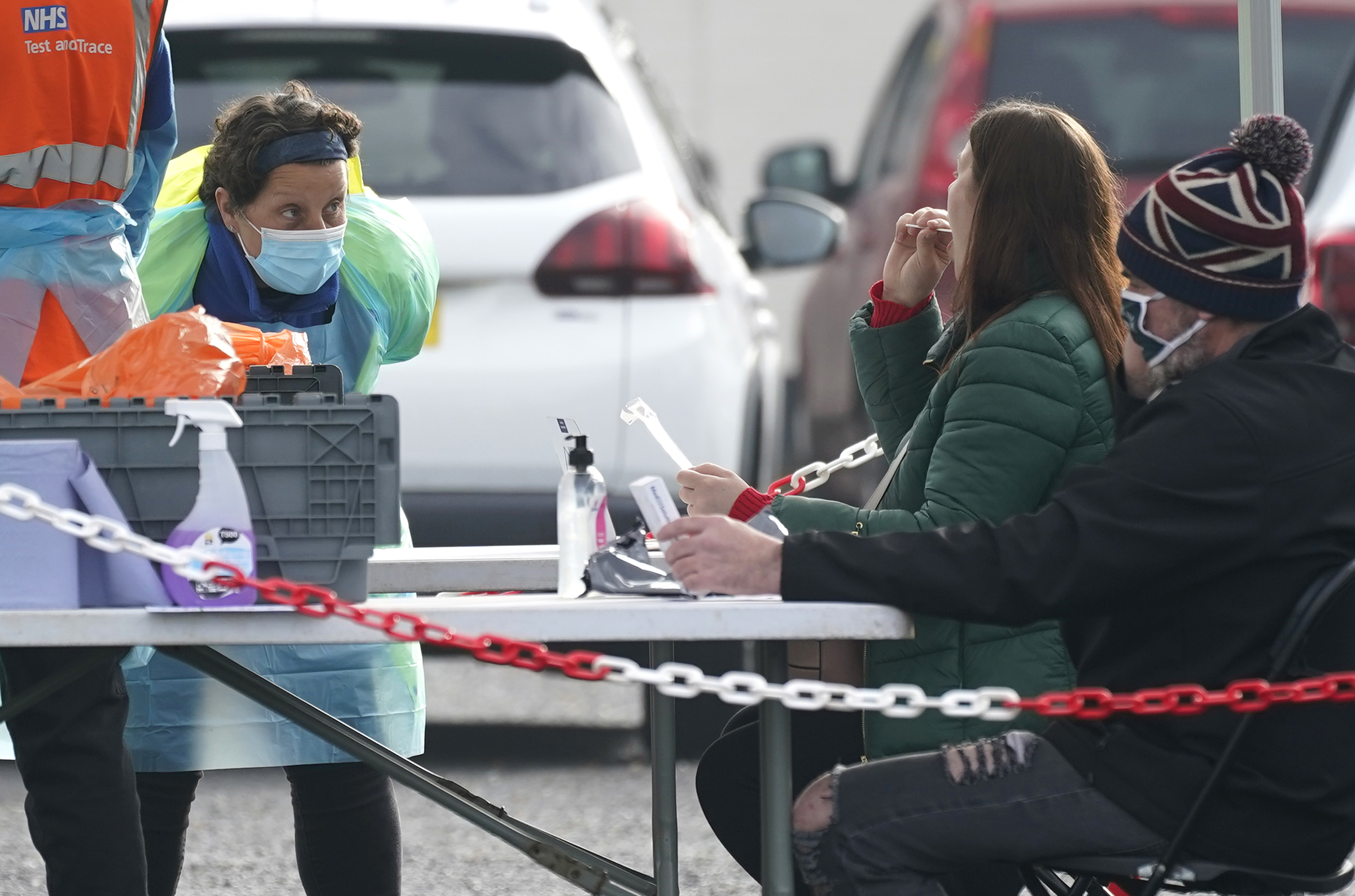 WALSALL, ENGLAND – FEB. 02: People get tested at a drive in testing station at Walsall Arena and Arts Centre as local authorities prepare to deploy covid-19 testing in an effort to track down a South African coronavirus variant found in the area on Feb. 2, 2021 in Walsall, United Kingdom. (Photo by Christopher Furlong/Getty Images)

The first U.S. cases of the South African variant were detected in South Carolina in late January, and neither infected adult had traveled to South Africa, suggesting the strain was circulating in the area for an unknown period of time. (RELATED: First US Cases Of New Coronavirus Strain From South Africa Detected In South Carolina)

President Joe Biden reinstated travel bans to Europe and South America and added South Africa to the list in an executive order issued days after he took office.