The Texas Department Of Public Safety (DPS) sent out an emergency alert Friday, Jan. 29, warning Texas residents to be wary of Chucky – the evil doll from the horror movie series “Child’s Play.”

The alert listed Chucky from the Child’s Play horror series as a suspect behind the abduction of Glen Ray, another Child’s Play character. It described Chucky as a 28-year-old, 3’1″ tall and weighing 16 pounds, with red, auburn hair and blue eyes, according to the outlet.

The report further stated that Chucky was wearing blue denim overalls with a multi-colored striped long sleeve shirt and was wielding a kitchen knife before his “disappearance.” Chucky’s race was listed as “Other: Doll.” 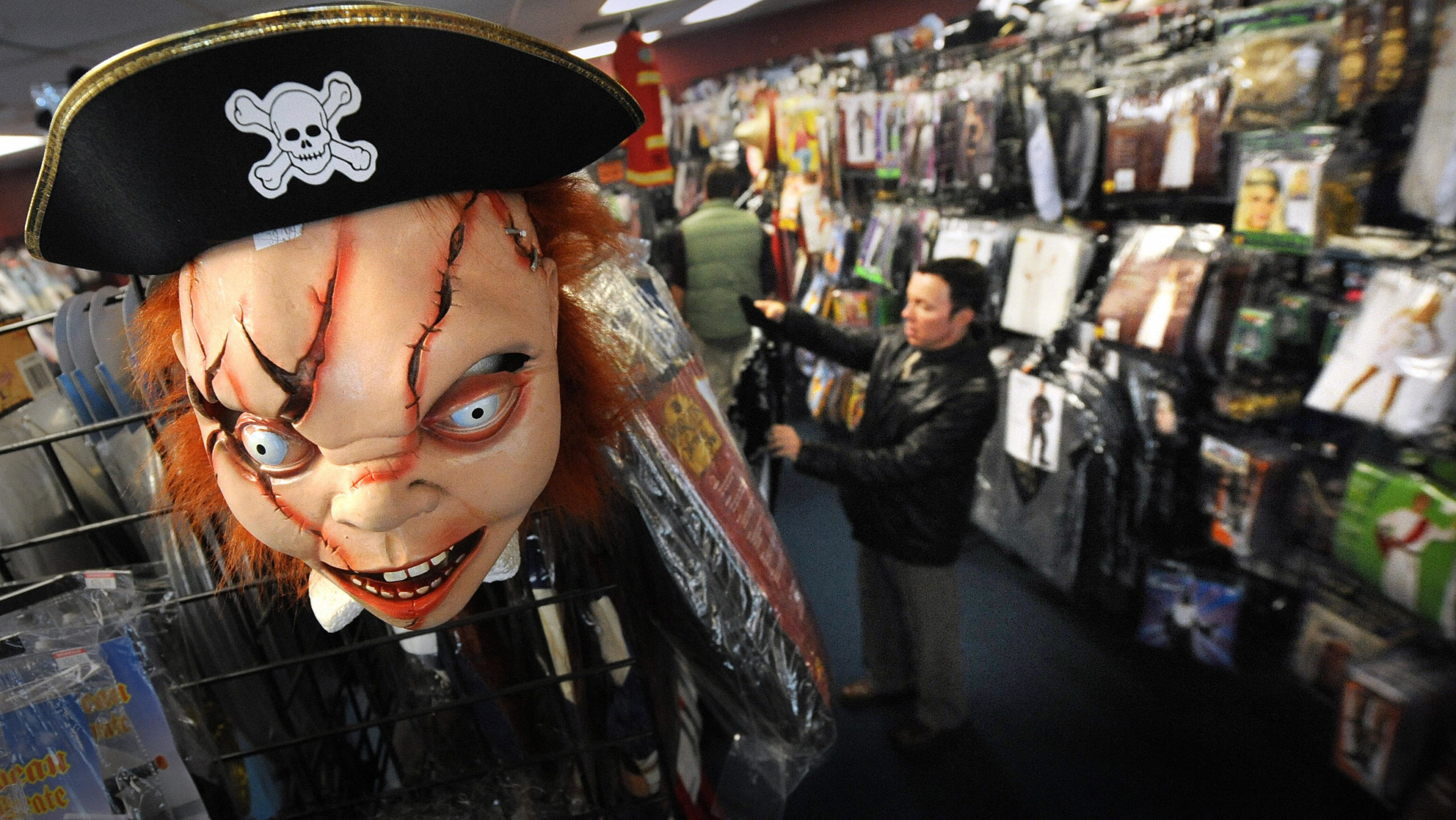 A mask of “Chucky”, a puppet star of US horror movies, hangs on display at the Halloween Adventure Super Store on October 22, 2008 in Washington. (Photo credits: TIM SLOAN/AFP via Getty Images)

Local outlet KPRC 2 learned from the state agency that the alert featuring Chucky was a test that had accidentally been sent out.

“Thank you for contacting us. This was actually a test we were running on a dev server and it accidentally went out,” Ruben Medina of DPS wrote to KPRC 2. “We appreciate you reaching out to us to verify this. We do apologize for this inconvenience (to) you.”

In the Child’s Play movie series, which debuted in the late 80s, Chucky is a toy possessed by a dead serial killer’s spirit, who murders multiple victims, The Guardian reported.