Rescuers found a missing skier who died in an avalanche, officials said Thursday.

Friends reported the skier missing after he didn’t return home and or return calls on Tuesday night, according to the Facebook post.

“Initial reports indicated that the skier had planned to ski either Ammonoosuc Ravine drainage or Monroe Brook drainage on Monday,” the Facebook post said. 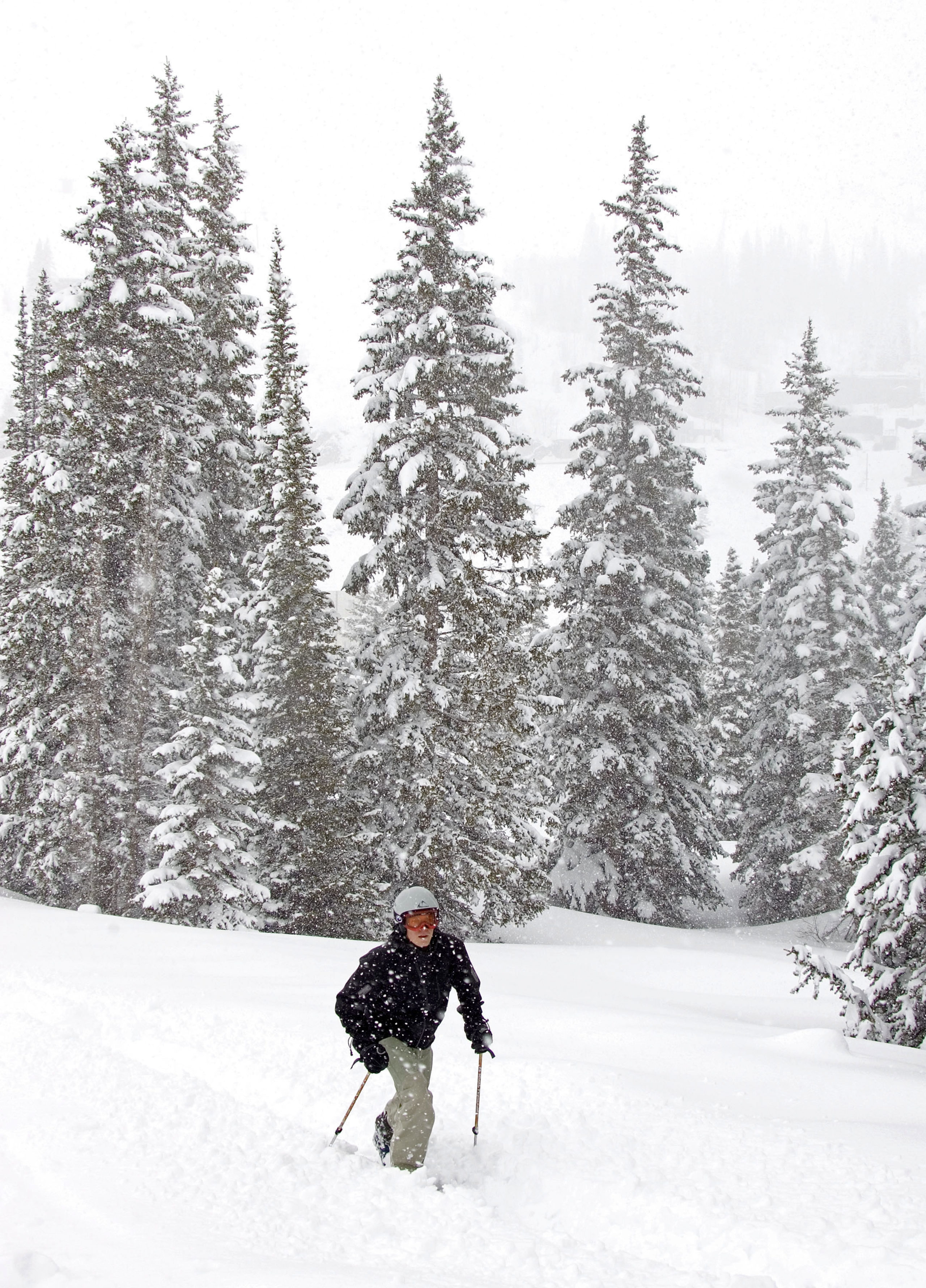 ALTA, UTAH – MAY 11: Matt Johnson from New Hampshire enjoys mid-winter like ski conditions as he makes his way through almost two feet of new snow (Photo by George Frey/Getty Images)

“After the missing person’s report was initiated, a search of multiple trailhead parking lots Tuesday night was conducted in an attempt to locate the skier’s vehicle to confirm he was still in the backcountry,” the Facebook post said. Rescuers found the vehicle the following morning.

At around 4:30 p.m. the search team found an “avalanche beacon signal,” according to the post. Officials and volunteers dug through 13 feet of snow and rubble to recover the body.

“Backcountry skiing is a risky venture that should only be attempted by the most prepared and experienced skiers,” the Facebook post said. “This skier did have years of experience and was prepared, which was evident by his use of an avalanche transceiver, but skiing in avalanche conditions is never recommended and can be extremely dangerous.”

“Without the transceiver, it is possible the skier’s body most likely would not have been located until the snow completely melted in the spring,” the Facebook post said.