U.S. Border Patrol agents in Alabama arrested a man on Thursday after he attempted to smuggle in more than 10 pounds of cocaine valued at $335,134.47, authorities announced Monday.

The 44-year-old Guatemalan who is in the U.S. on a visitor visa allegedly tried to smuggle in 10.47 pounds of cocaine, Customs and Border Protection (CBP) announced in a press release. (RELATED: US Citizens Allegedly Attempted To Smuggle Nearly $1 Million Worth Of Narcotics Across The Border)

The man was driving eastbound on Interstate 10 in a 2020 Dodge Caravan when Mobile County Sheriff’s deputies conducted a vehicle stop, according to CBP. Agents noticed the driver was acting very nervous and said he had “several inconsistencies” in his story.

The on-scene Border Patrol K-9 then alerted officers that there was hidden contraband. After further investigation, authorities uncovered four bricks of cocaine that were concealed in a spare tire. 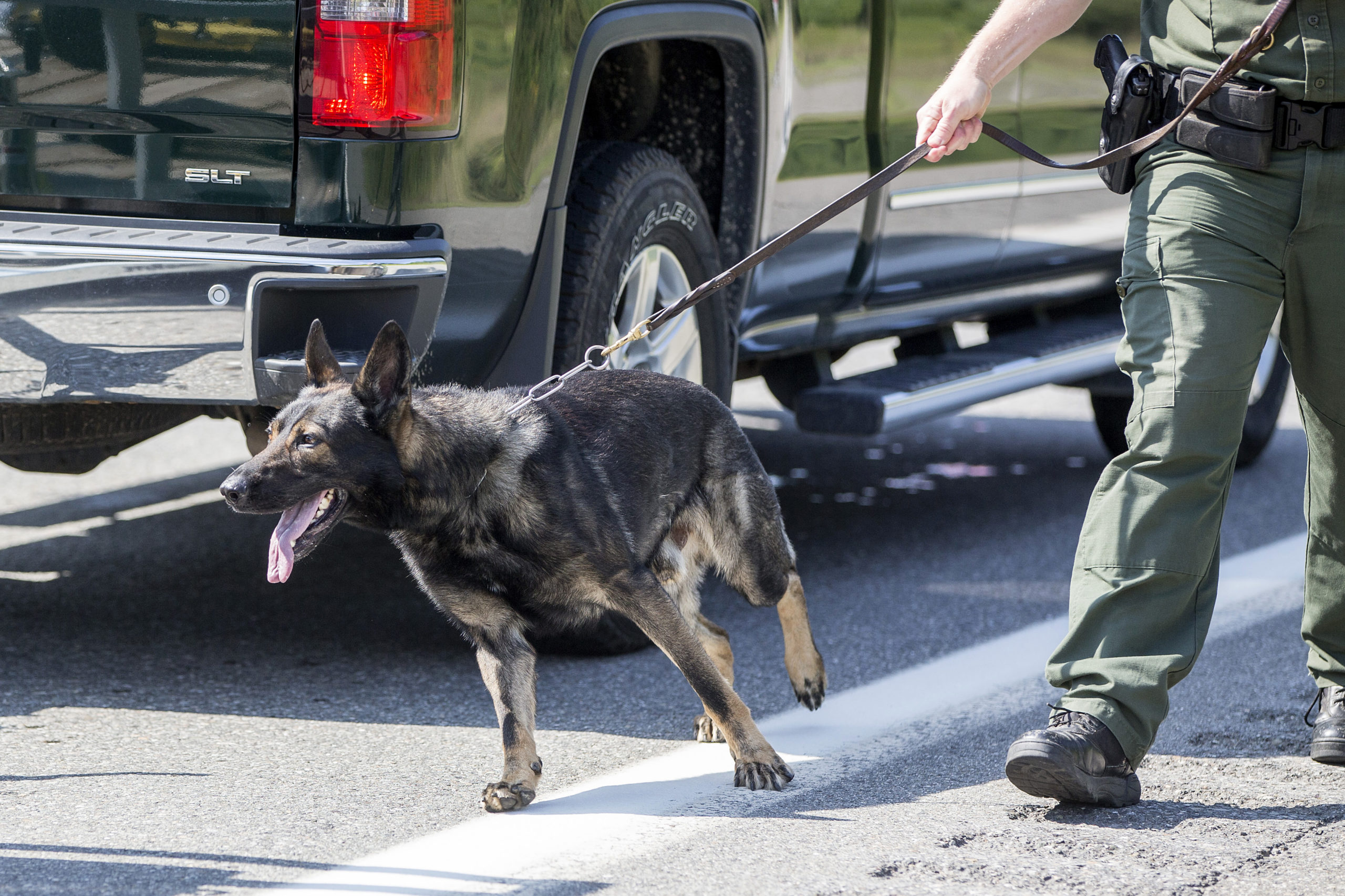 WEST ENFIELD, ME – AUGUST 01: A U.S. Border Patrol agent uses his K9 to look for drugs and hidden people at a highway checkpoint on August 1, 2018 in West Enfield, Maine. (Scott Eisen/Getty Images)

The driver, cocaine and minivan were turned over to Homeland Security Investigations New Orleans, CBP announced.

A spokesperson for CBP told the Daily Caller that the suspect was placed in the Mobile County Jail on state charges of trafficking cocaine. Federal charges are pending.