The World Health Organization (WHO) warned that Ebola could be spreading in the Democratic Republic of the Congo after a woman died of the disease, numerous sources reported.

Health officials in the Central African country confirmed that a woman died Feb. 3 of the disease in the city of Butembo. More than 70 people had come in contact with her while she was contagious, and no other cases have yet to be identified, WHO Director-General Tedros Adhanom Ghebreyesus said Monday, according to CNBC. 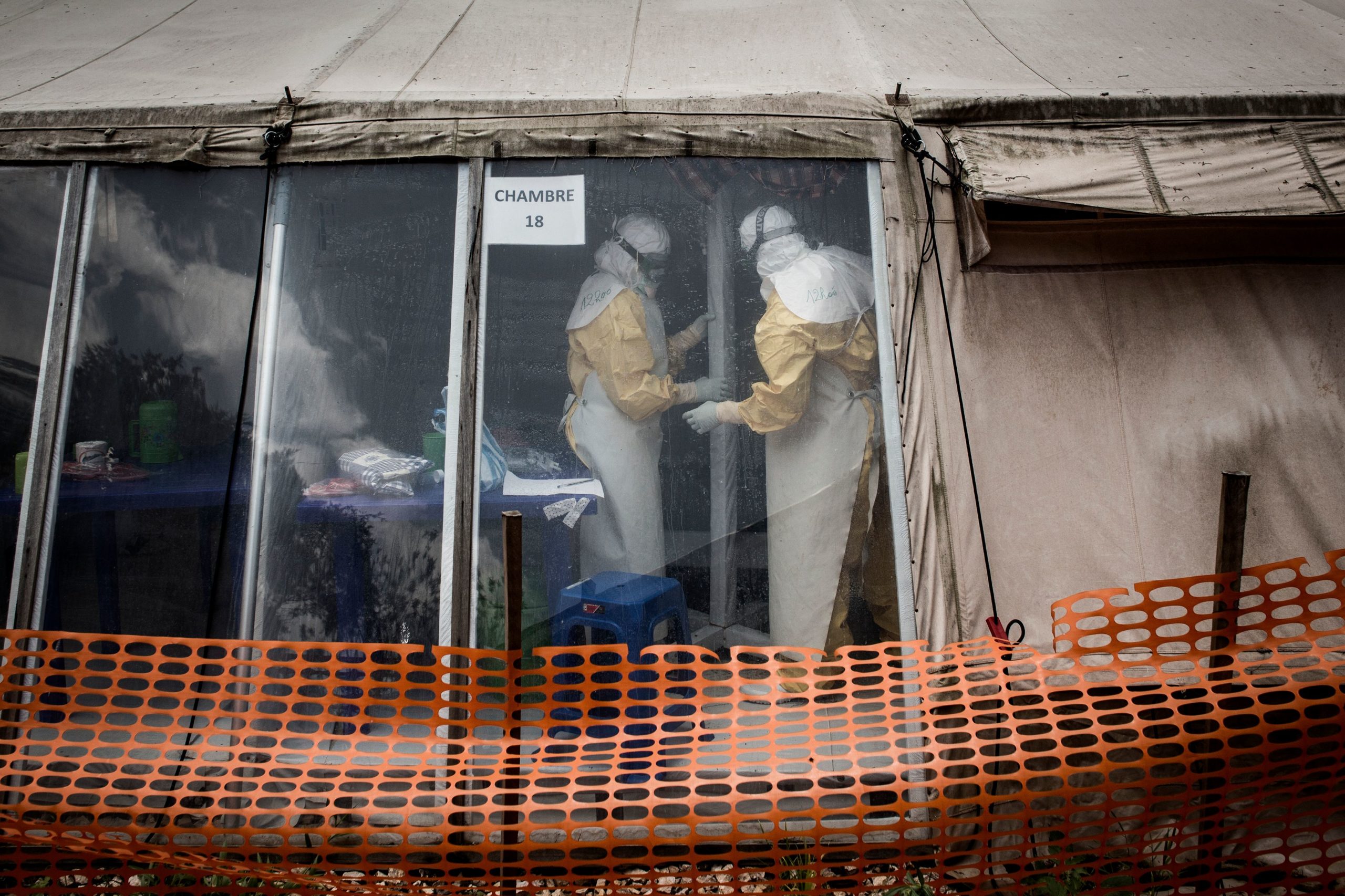 ealth workers are seen inside the ‘red zone’ of an Ebola treatment centre, which was attacked in the early hours of the morning on March 9, 2019 in Butembo. (JOHN WESSELS/AFP via Getty Images)

“So far, no other cases have been identified,” Tedros said. “But it’s possible there will be further cases because the woman had contact with many people after she became symptomatic.”

Health officials are concerned that a new Ebola resurgence could further strain Congo’s health system, especially as it manages the COVID-19 pandemic, according to the Associated Press (AP). The country had experienced 12 Ebola outbreaks since the virus was discovered in Congo in 1976.

“Due to the enormous local capacity built in the previous outbreak, the North Kivu Provincial health authorities are leading the current response with support from the Ministry of Health and the World Health Organization (WHO),” a WHO statement issued Sunday said.

“WHO epidemiologists are on the ground investigating the case. Already more than 70 contacts have been identified. Disinfection of sites visited by patient is also ongoing.”

Ebola is believed to be primarily spread by people who are visibly sick with the disease via direct contact with blood or body fluids. It can also be spread from the semen of men who previously had the disease. The woman who recently died in Congo was married to an Ebola survivor, the WHO said, according to CNBC.

Congo had battled an Ebola outbreak that lasted two years in the Équateur region, and which ended in June. The Équateur region shares a border with Uganda and is frequently traveled through, according to WHO officials. The outbreak was the second largest in the world, with 3,481 cases and 2,299 deaths, the WHO reported. Ebola has an average fatality rate of 50%. (RELATED: Outbreak Of Ebola Confirmed In The DRC, Four Dead) 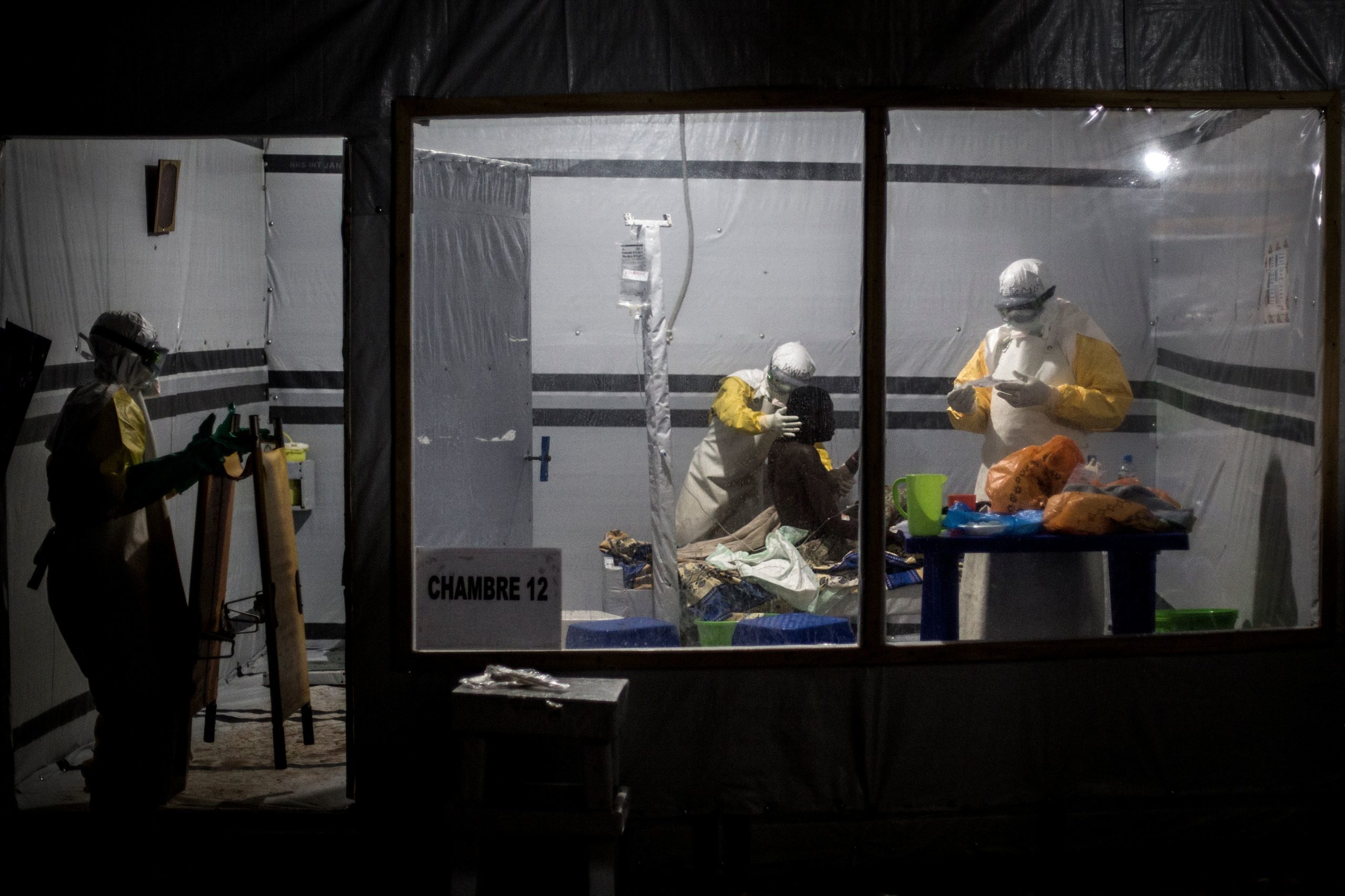 The WHO announced that it was sending vaccine doses to Butembo, according to CNBC.

Ongoing violent conflict in the region has made response efforts especially challenging, and many people are skeptical of government health workers and outsiders in eastern Congo, according to the AP.