Speaker of the House Nancy Pelosi would not allow Republican New York Rep. Claudia Tenney to have her son present in the gallery for her swearing-in Thursday, Tenney told the Daily Caller.

Former White House Press Secretary Sean Spicer sent out a tweet Thursday morning with the news that Pelosi denied Tenney’s request to let her son, a graduate of the U.S. Naval Academy, watch her get sworn in from above the floor in the gallery. The Daily Caller contacted Tenney about the news, to which she confirmed it was true.

“I guess he’s considered a risk,” Tenney told the Caller. Tenney said that Pelosi told her the news about her son not being allowed to watch from the gallery in a “text from staff and in person,” adding that there were “several exchanges.”

Tenney’s son received a phone call from former President Donald Trump before he deployed to Iraq in 2017.

On January 3rd, every member of the 117th Congress was permitted to have a family member witness the swearing in in the House gallery. Today @speakerpelosi’s staff denied the request for @claudiatenney’s son, a graduate of the US Naval Academy, to be in the gallery. 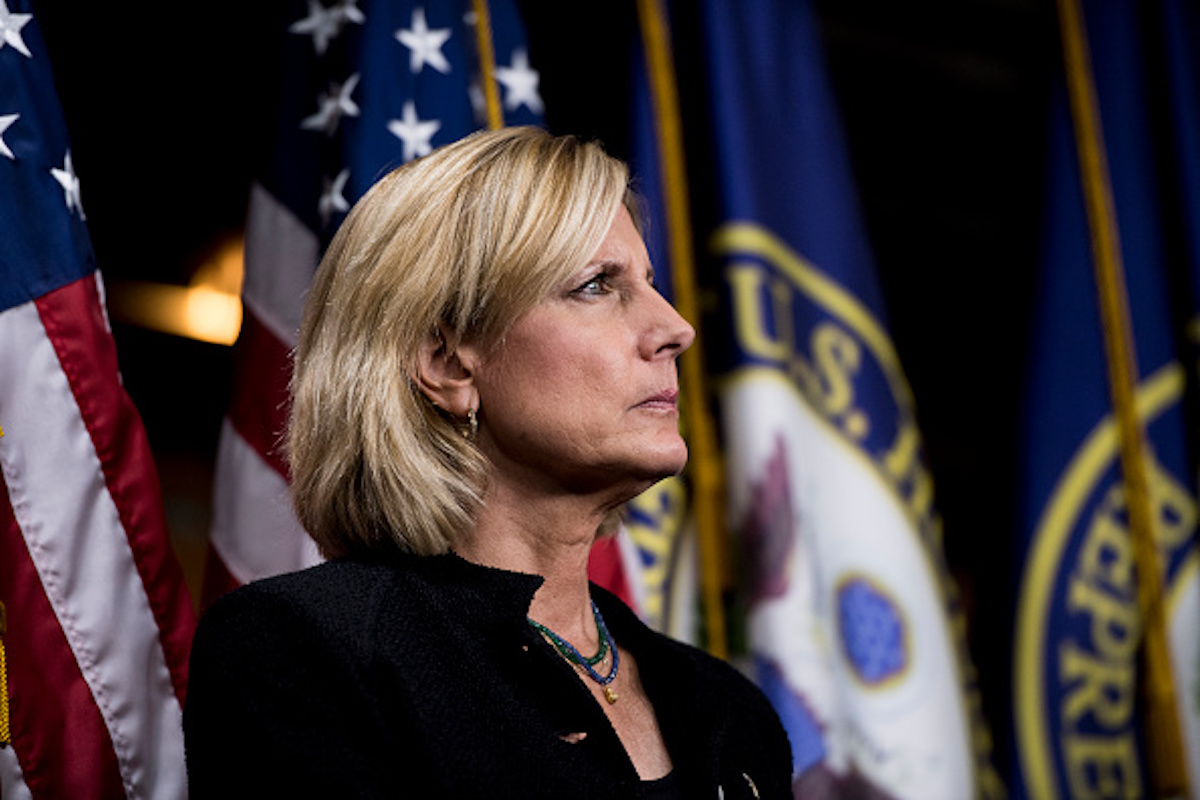 Pelosi’s office did not immediately respond to the Daily Caller’s request for comment about the news. (RELATED: New York Congresswoman Sworn In After Months Of Litigation)

Tenney was sworn in as the Republican representative of New York’s 22nd district Thursday morning after months of post-election litigation. Tenney represented the district for one term before losing to Democratic New York Rep. Anthony Brindisi in the 2018 midterm elections.