The Department of Homeland Security unveiled its plan Friday to begin processing the roughly 25,000 migrants forced to “remain in Mexico” under the Trump administration’s Migrant Protections Protocols.

“Individuals should not take any action at this time and should remain where they are to await further instructions,” DHS said in a press release. “We will soon announce a virtual registration process that will be accessible from any location. Once registered, eligible individuals will be provided additional information about where and when to present themselves. Individuals should not approach the border until instructed to do so.” (RELATED: Biden Rescinds Trump’s ‘Unwarranted’ National Emergency Declaration At Southern Border) 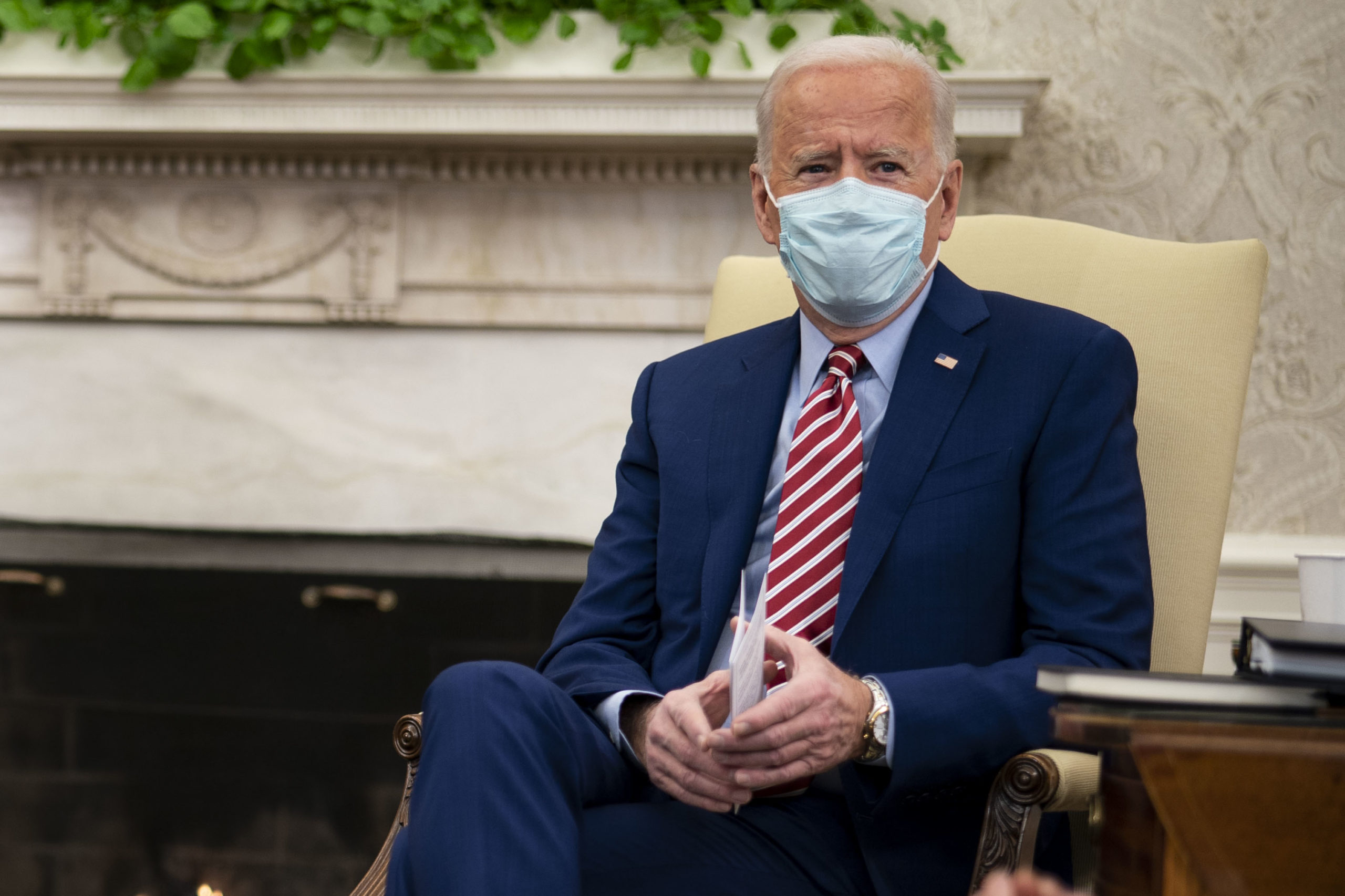 WASHINGTON, DC – FEBRUARY 11: U.S. President Joe Biden speaks as he meets with Senators from both parties on the critical need to invest in modern and sustainable American infrastructure in the Oval Office of the White House on February 11, 2021 in Washington, DC. (Photo by Doug Mills-Pool/Getty Images)

DHS Secretary Alejandro Mayorkas added that the “U.S. government is committed to rebuilding a safe, orderly and humane immigration system.”

“This latest action is another step in our commitment to reform immigration policies that do not align with our nation’s values,” he continued in a statement. “Especially at the border, however, where capacity constraints remain serious, changes will take time. Individuals who are not eligible under this initial phase should wait for further instructions and not travel to the border.  Due to the current pandemic, restrictions at the border remain in place and will be enforced.”

According to DHS, the new processing protocol — set to open February 19 — will only affect the 25,000 migrants who already have case files registered under MPP and who returned to Mexico. Migrants with MPP case files who remained in the United States will be processed at a later time. DHS additionally stressed that this plan “should not be interpreted as an opening for people to migrate irregularly to the United States” and vowed to “continue to enforce U.S. immigration law and border security measures throughout this process.”

That policy shift culminated in Biden’s Thursday’s announcement that he would end former President Donald Trump’s national emergency declaration for the southern border, which had been in place since 2019.