Airlines won’t have to mandate that travelers show proof of a negative coronavirus test before domestic flights, the Centers for Disease Control and Prevention announced.

“At this time, CDC is not recommending required point of departure testing for domestic travel,” the health agency said, according to the NYT.

The CDC added that it would continue to “review public health options.” (RELATED: ‘It Would Be A Political Attack Against The People Of Florida’: DeSantis Reacts To Reports The Biden Admin Could Restrict Domestic Travel)

Discussions had taken place between the CDC and administration officials about requiring airlines to ensure travelers take tests before domestic flights, Transportation Sec. Pete Buttigieg told Axios Monday. The policy would’ve mimicked the requirement for international flights, which mandates that all passengers take a coronavirus test prior to boarding flights to the U.S. from foreign soil. 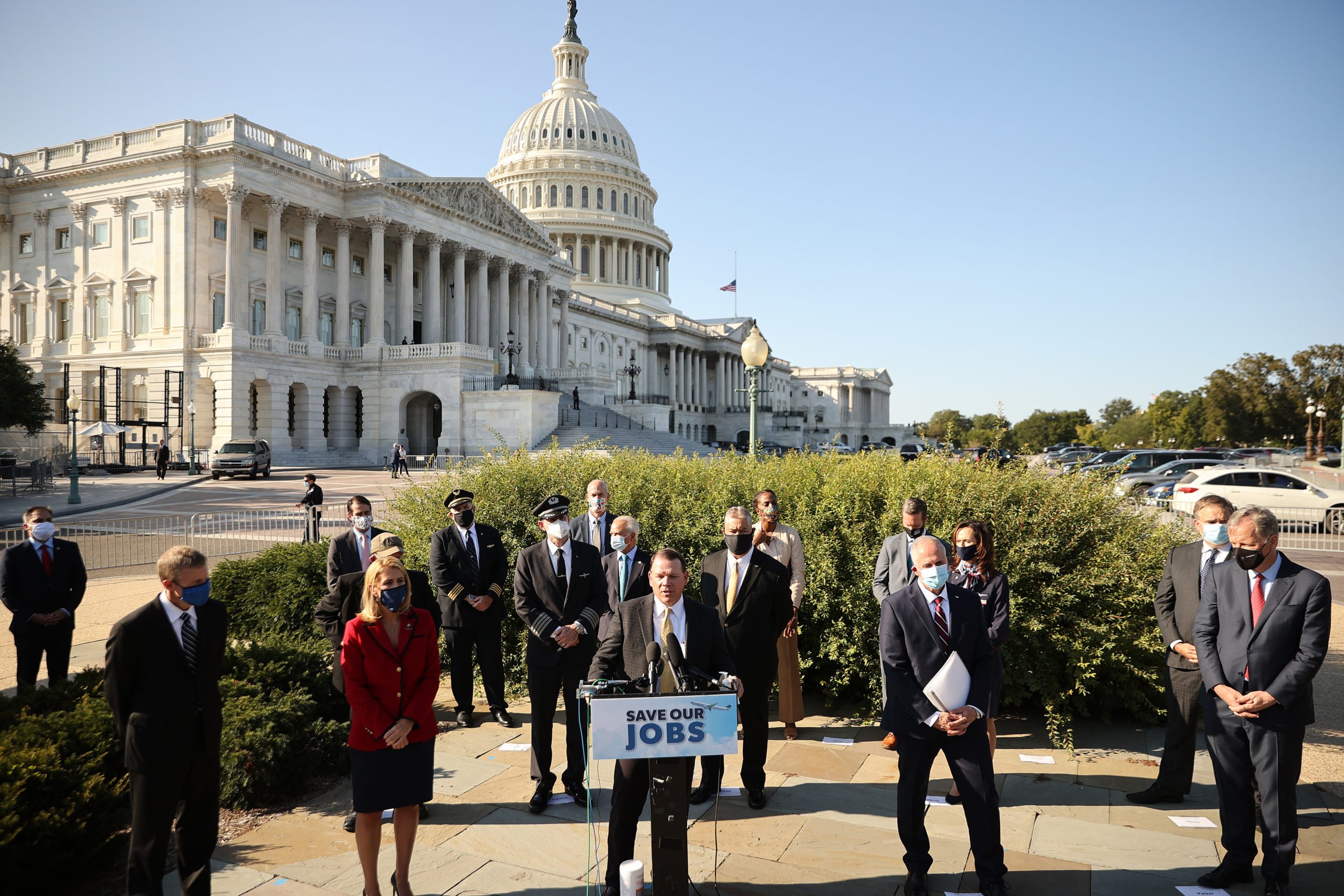 “There’s an active conversation with the CDC right now,” Buttigieg said, according to Axios. “What I can tell you is, it’s going to be guided by data, by science, by medicine, and by the input of the people who are actually going to have to carry this out.”

But, airlines and airline unions opposed the policy, saying it would bankrupt the industry, according to The Associated Press.

Association of Flight Attendants President Sara Nelson said the policy would lead to airline bankruptcies during her testimony before the House Transportation and Infrastructure Committee on Feb. 4, according to the NYT.

Requiring passengers to test before flying could further discourage people from booking flights due to the added cost, airline officials warned, the AP reported. The CEOs of American, United, Southwest, Alaska and JetBlue met with White House officials Friday, pleading for the administration not to implement the testing policy.

On Friday, the U.S. reported 5,418 new coronavirus-related deaths and 100,570 new cases while 74,225 Americans remained hospitalized from the virus, according to The COVID Tracking Project. More than 48 million coronavirus vaccines have been administered as of Friday, CDC data showed.