The Democratic Congressional Campaign Committee (DCCC) hired a man who has admitted to shootings, dealing drugs, and who was released from prison in 2017, to be a senior adviser for diversity and inclusion.

Dyjuan Tatro, who is known for appearing in the 2019 PBS documentary series “College Behind Bars,” where inmates work to get degrees while they are in prison, was hired by the DCCC after serving a six-year sentence for racketeering conspiracy. When he was convicted in 2011, he was already in prison for shooting two rival gang members in 2006, The New York Post reported.

Tatro also called himself a “triggerman” for the Original Gangsta Killas gang in New York and confessed to the gang-related shootings, and also confessed to a “razor slashing” in 2002 of another victim. Tatro also said he was making at least $12,000 a month dealing drugs. He reportedly conspired to traffic more than 50 grams of crack cocaine, The Post reported.

Cole Leiter, the DCCC’s communications director, weighed in on the story Monday morning, defending the hire and calling the headline “trash.”

Then @DCCC hires him after he becomes a national leader in a bipartisan movement to reform prison education systems.@NYPost publishes trash headline. https://t.co/R0eYQSPEhC

Today is a great day to hire a formerly incarcerated person. 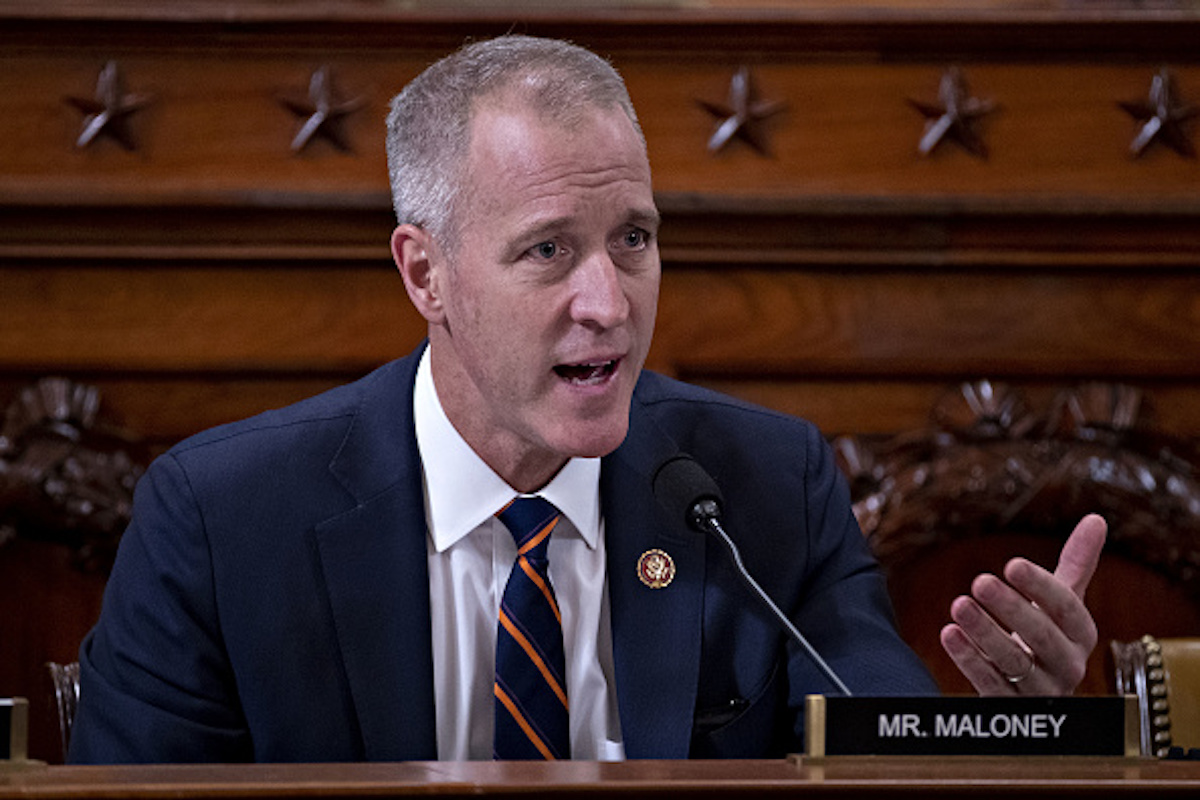 The Daily Caller asked the DCCC about the hire to which a spokesperson responded by saying: “Dyjuan is a formerly incarcerated person who has worked hard to change the trajectory of his life through education and service to his community,” the DCCC spokesperson said. (RELATED: Democrats Elect Sean Patrick Maloney To Lead House Campaign Arm)

“He has served his time for the crimes he committed and is now a national leader in the bipartisan movement to reform our criminal justice system and bring meaningful improvements to the education system in American prisons. Such critical work breaks cycles of recidivism by making sure more people leave prison with the skills to hold down a job and contribute to their communities.” (RELATED: ‘I’m Furious’: DCCC Chairwoman Rep. Cheri Bustos Reportedly Blames Polls For Democrat Losses In The House)

Since being released from prison in 2017, Tatro had been working to help increase educational opportunities for inmates.

DCCC chairman Rep. Sean Patrick Maloney’s office did not immediately respond to the Daily Caller when asked about the hire.