Parents of school-age children who’ve yet to return to classrooms due to the coronavirus pandemic could be a boon for Republicans and a loss for Democrats, Politico reported.

These parents are emerging as a new class of voters that President Joe Biden’s allies are trying to respond to, as parents grow more frustrated with virtual learning that has required many to arrange daycare or even quit their jobs to stay home with children, according to Politico. If Democrats don’t live up to promises to reopen schools or fall behind the GOP in their messaging on the subject, they risk losing families to their opponents. 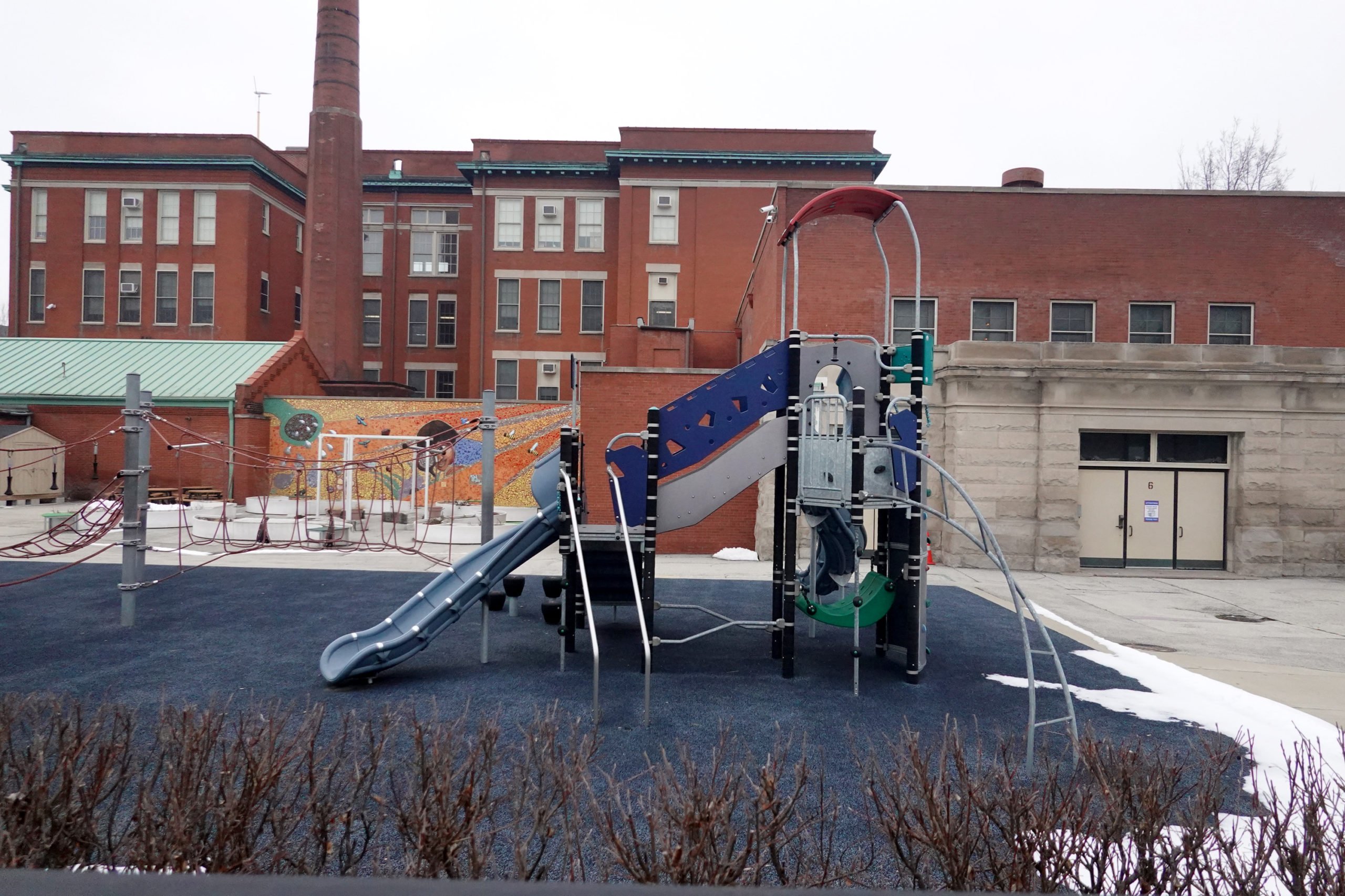 “The science says that the schools should open, but instead of listening to the science, the Biden administration is caving in to Democrat special interest groups,” RNC Chair Ronna McDaniel told Politico.

“As a result, the education of our children is suffering and hundreds of thousands of working moms are being forced out of the workforce,” she added.

Biden pledged to reopen a majority of the nation’s schools within the first 100 days of his presidency, as long as Congress provides enough funding for students and teachers to return. In February, he said that this goal could be met “if we follow the science,” and referred to a Centers for Disease Control report that said schools can reopen safely so long as certain precautions are in place.

The CDC said teachers do not need to be vaccinated in order for schools to reopen, a common demand made by teachers unions in order for their return to classrooms.

“There is increasing data to suggest that schools can safely reopen and that safe reopening does not suggest that teachers need to be vaccinated in order to reopen safely,” CDC Director Rochelle Walensky said at a Feb. 3 press briefing. “Vaccination of teachers is not a prerequisite for the safe reopening of schools.”

White House press secretary Jen Psaki responded to Walensky’s statements later that day, saying that Walensky’s comments were not official guidance and that she was speaking in her “personal capacity.” (RELATED: Biden Administration Threw CDC Director Under The Bus After She Said Teachers Can Return To School)

Other experts have also pointed to the low risk of COVID-19 spread from school reopenings. Infectious disease expert Dr. Anthony Fauci has recommended that schools should reopen and bars close as part of an effort to slow the spread of coronavirus while mitigating the impact of keeping children from the classroom. Former CDC Director Dr. Tom Frieden echoed this belief, and said in February that schools can be reopened with a “reasonable degree of safety” even before the vaccine is distrusted. 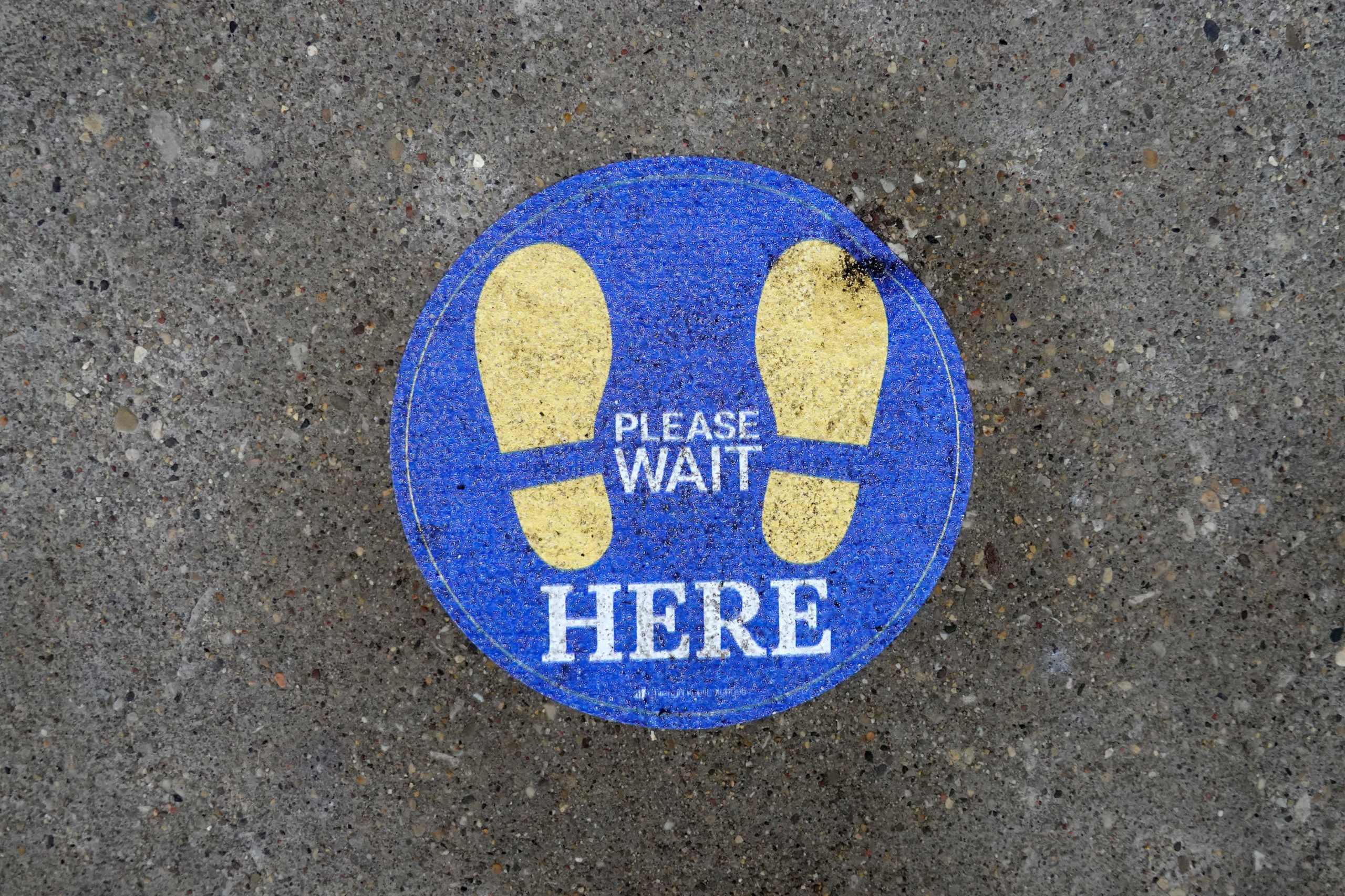 Footprints outside of the main entrance of Burr Elementary School encourage social distancing on January 25, 2021 in Chicago, Illinois. (Photo by Scott Olson/Getty Images)

“We can’t hold up reopening schools for vaccination,” Frieden told CBSN. “The fact is, that we have seen very little spread in academic settings in schools. Most of what we see is spread in the community.”

Republicans have circulated several rounds of talking points about school reopenings, and they believe the mixed messaging from the White House has helped them. An RNC official told Politico that the GOP is planning to push the school issue even more and focus on how the Democrats have appeared to appease teachers unions who have prevented many districts from reopening despite scientific evidence showing that schools can safely reopen.

Biden’s aides and close allies insist that they’re following the guidance of scientists and have pushed for the president’s $1.9 trillion rescue package, which includes most of $170 billion for K-12 schools and higher education.

Republican senators have advanced a $600 billion plan that would include roughly $20 billion for education. Previously, $82 billion was approved for schools as part of the December 2020 package.

Democrats point to their other efforts to support families, including expanding the child tax credit and calls for a child allowance. They’ve also argued that Republicans seeking to capitalize on the impact of school closings on families have little standing to do so since they don’t support Biden’s rescue package. 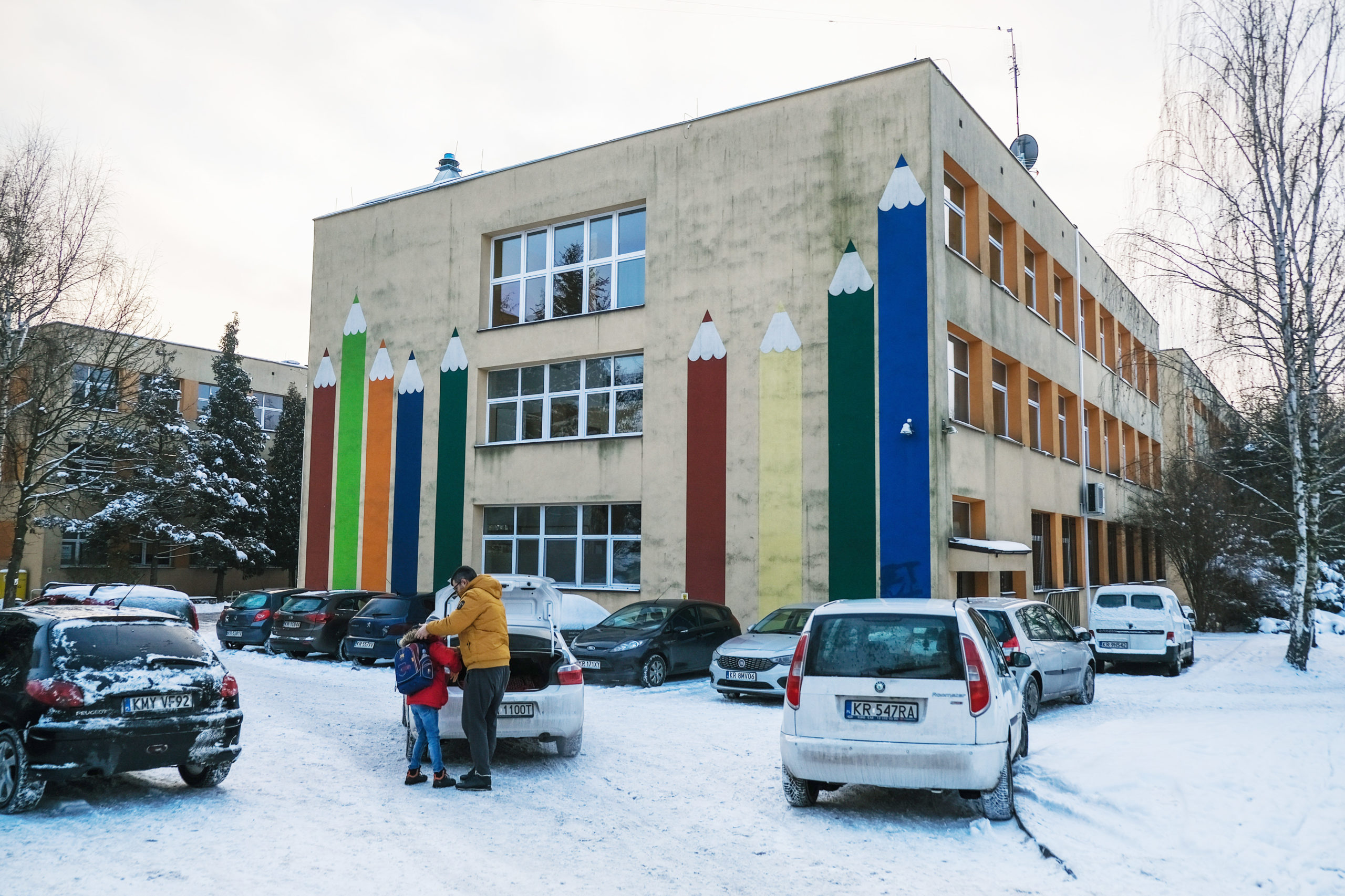 KRAKOW, POLAND – JANUARY 18: A father helps his son with the backpack as they arrive for the first day of the school reopening at the Primary School No. 2 on January 18, 2021 in Krakow, Poland. (Photo by Omar Marques/Getty Images)

Families with school-aged children aren’t the only ones losing patience with schools remaining closed, Politico reported. Republicans say their constituencies are also concerned about spending. While schools may have used tax money on safety upgrades, classrooms remain closed to students.

Former President Donald Trump advocated for school reopenings, but because he was viewed as divisive, his message didn’t resonate as much as it could have, a GOP strategist told Politico.

But with the right messaging, the cause of safely reopening schools is a more popular one, the strategist added.

“What we needed and wanted was somebody who was saying ‘the risks are low. Let’s reopen schools safely with proper precautions.’ Trump wasn’t capable of saying anything that nuanced.”