Haley condemned Trump for inciting the Capitol riot on Jan. 6 and the two have not spoken since, according to Politico.

The former U.S. Ambassador to the United Nations also said in an interview published Friday that the former president let his supporters down. 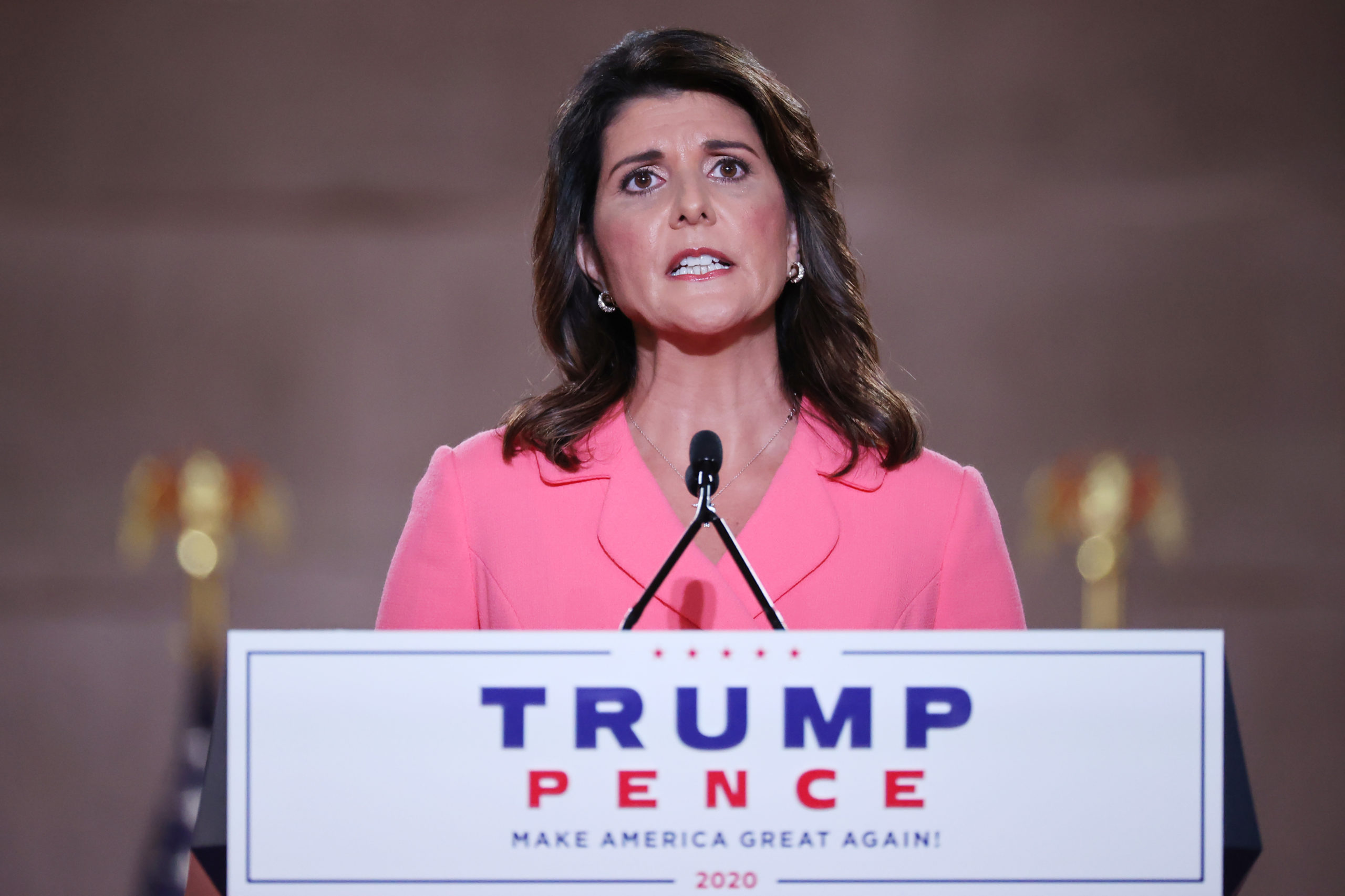 Former U.S. Ambassador to the United Nations Nikki Haley stands on stage in an empty Mellon Auditorium while addressing the Republican National Convention at the Mellon Auditorium on August 24, 2020 in Washington, DC. (Photo by Chip Somodevilla/Getty Images)

Haley added that she thinks the Republican Party will never be the same, which she believes is a good thing, Fox News reported.

It is widely speculated that Haley may run for president in 2024. She recently started a political action committee called Stand For America PAC, which aims to elect conservatives to the Senate and House of Representatives in 2022, Fox News reported.