At least 25 migrants who were seeking asylum in the U.S. while waiting in Mexico were released into the states Friday, according to reports.

The 25 migrants are the first of roughly 25,000 asylum-seekers with cases in former President Donald Trump’s “Remain in Mexico” policy who will now be allowed to wait in the U.S. while their case is heard in court, according to the Associated Press (AP).

The 25 individuals were taken to San Diego hotels for a COVID-19 quarantine. After quarantine, the individuals will be able to travel throughout the U.S. to stay with either their relatives, friends or sponsors, according to the AP.

The Department of Homeland Security (DHS) announced Feb. 12 that they would start processing approximately 25,000 migrants who were forced to “remain in Mexico” under Trump’s Migrant Protections Protocols. 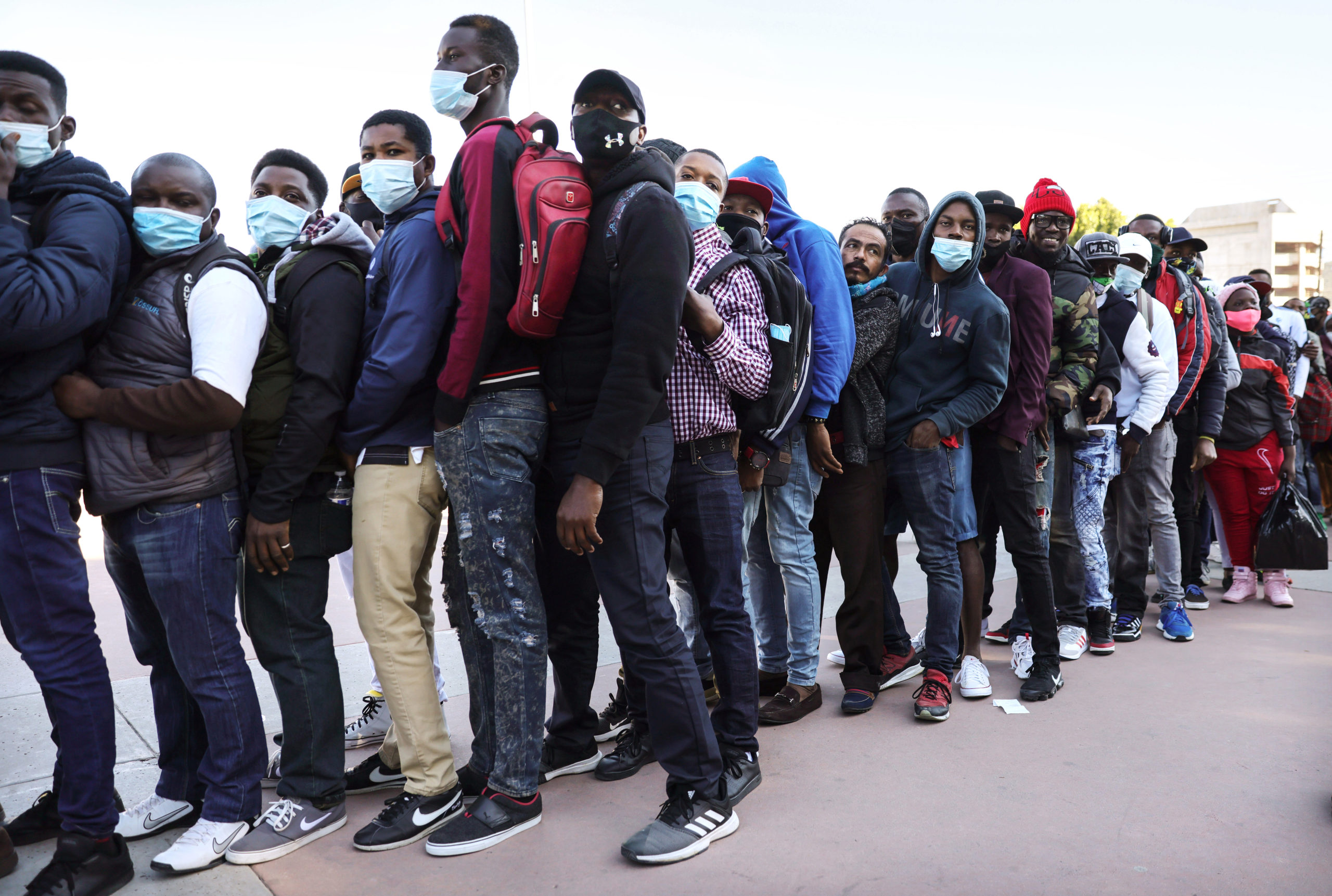 “This latest action is another step in our commitment to reform immigration policies that do not align with our nation’s values,” he said in a statement.

Trump’s “Remain in Mexico” policy went into effect in January of 2019. The policy requires foreign nationals seeking asylum at the southern border to wait in Mexico for the duration of their court proceedings.

The White House announced earlier this week that the U.S. would begin processing migrants Friday. The White House cautioned that “borders are not open” and that “this is just the first phase in the administration’s work to reopen access to an orderly asylum process.”

Friday’s arrival of the more than two-dozen migrants included migrants who were registered ahead of time by international organizations, according to CNN.

“We relied mostly on partners and organizations from civil society that have been working with those families and with those individuals … and had indicated their vulnerability,” a United Nations official said Thursday in reference to how the first set of migrants were chosen, according to the report.

The migrants took mandatory COVID-19 tests before entry, according to CNN.

Additional migrants will be processed on Feb. 22 in Brownsville, Texas and on Feb. 26 in El Paso, Texas, CNN reported.